The government of Prince Edward Island announced Tuesday that the P.E.I. Broadband Fund has two new funding streams to improve access to the internet. 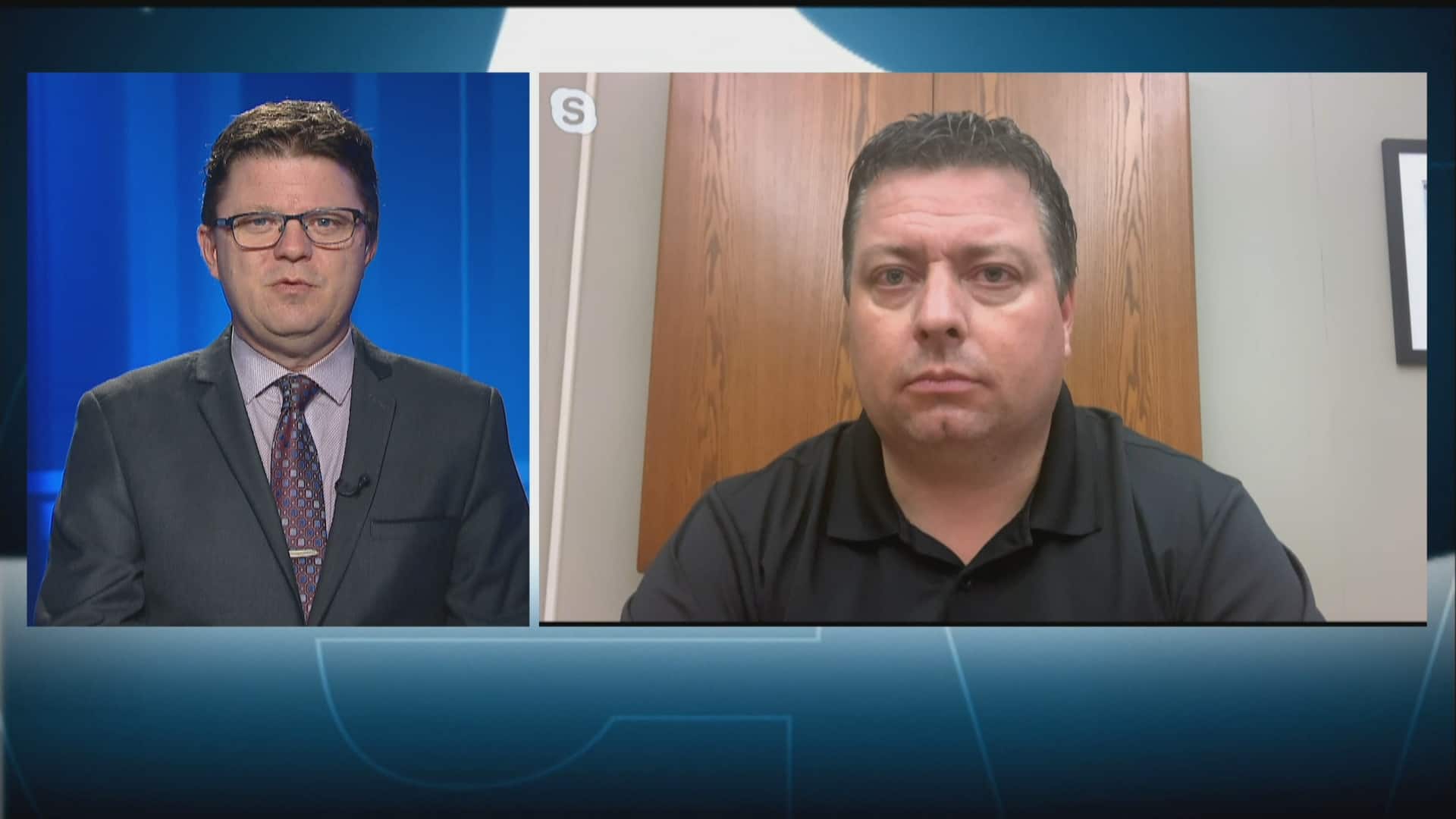 Islanders will soon have funding available to help pay for equipment to get high-speed internet.

The P.E.I. Broadband Fund has two new funding streams to improve access to and expand the Island's broadband network, the provincial government said in a release Tuesday.

The first layer of funding is for internet service providers (ISPs) on P.E.I. to upgrade their networks to reach more Islanders. This provides grants of up to 90 per cent of upgrading costs, with a maximum of $150,000 per project.

The second layer is for eligible Islanders to receive 100-per-cent funding — to a maximum of $5,000 — to pay for equipment costs such as antennas, tripods, towers and hydro poles.

Applications for funding for ISPs and Islanders through these streams are on the government website.

'We can't afford to wait a few years'

Prior to this new funding stream for ISPs was a 50/50 cost split between the internet provider and the government, but the province found that many local businesses couldn't foot the bill.

Minister of Economic Development Matthew MacKay said the new 90/10 split is necessary for internet providers to get work and, as a result, have more homes hooked up to "proper high-speed internet" on P.E.I.

"I'll be honest, this is the most frustrating file I've got in my department. It's something that takes time," MacKay told CBC News: Compass host Kerry Campbell.

The idea here is to have the applications from ISPs in soon and have the work wrapped up by the end of the year. It's a tight timeline, MacKay said, but it's an effort to get the infrastructure in place as soon as possible to complement the more long-term work being done by Bell and Xplornet to hook up tens of thousands of Islanders.

"The biggest thing I hear is how long everything takes and we need to find measures right now to get people internet now," he said. "We can't afford to wait a few years."

MacKay added that Bell is in the process of connecting Islanders to high-speed service. Xplornet hasn't started its physical work yet, he said, and he'll be speaking with the company next week for an update.

"There is a proposed map in place of where Xplornet and these towers and infrastructure are going, so I think all the legwork is coming to completion and I'm going to try and get an exact start date," he said.

Deadline is by year's end

MacKay described the work for ISPs as "shovel-ready" as the businesses have been aware for six to eight weeks that the application process was coming — so that the companies can get approved and begin work immediately.

If COVID-19 disrupts work during the timeline and deadlines have to be extended, MacKay said, government will work something out "if it's for good reason."

"We have struggled with our old internet connection for years," Clifton Harding of H6 PEI Investments said in the release.

"The P.E.I. Broadband Fund has helped offset the cost of our new internet project — making it more feasible for us in a down year. We are happy to be achieving 140-180 mb speeds now and can operate with no internet issues."