P.E.I.'s Chief Public Health Officer says influenza vaccine is coming to the province early this year ahead of sending students back to school. 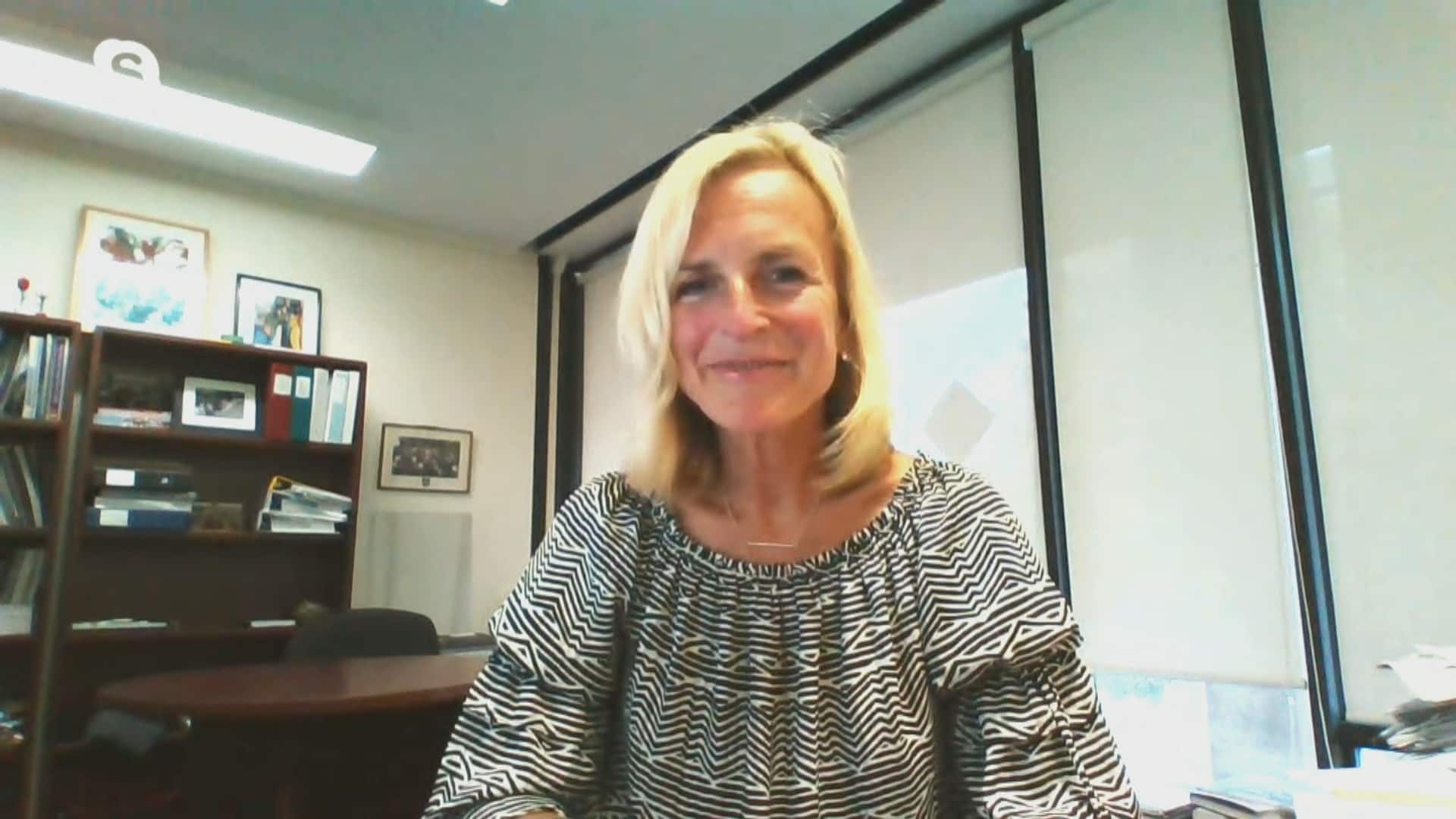 Dr. Morrison hopeful for slow, steady rate of COVID-19 cases rather than 2nd-wave peaks on P.E.I.

3 months agoVideo
7:11
'If we continue with some of the measures that we've put in place whether that's screening, border measures and physical distancing, the things that we know we can do to stop transmission before too many people get COVID-19, it would be ideal,' Dr. Heather Morrison says. 7:11

Chief Public Health Officer Dr. Heather Morrison says influenza vaccine is coming to the province earlier than usual this year in the hopes of avoiding the flu causing even more problems during the COVID-19 pandemic.

"We put in more orders for influenza vaccine. It's expected in, actually a little bit earlier, so it'll be in by the end of September," Morrison said.

"We're very fortune the funding has been allotted for high-dose influenza for those 65 years of age and older."

The vaccine will be also available in mist form this year, she said.

"We anticipate and hope we can distribute a good amount of influenza vaccine," she said.

Morrison said she wants to avoid a situation where an influenza and COVID-19 outbreak are happening all at once. She said the symptoms with the flu and COVID-19 are similar, and minimizing the impacts of the flu can help avoid confusion.

Many P.E.I. students will be heading back to school next week for the first time since they shut down about six months ago due to COVID-19, and many people are wondering what will happen if a positive case is detected at an Island school.

Morrison said tracing would begin with close contacts of the student.

"Close contacts are those that had face-to-face contact for quite a few minutes," she said, adding that is why cohorts are important in returning to school.

"We would be identifying who is a close contact and then doing testing of those individuals. And close contacts who are tested, even if they test negative, would still have to self-isolate for a period of 14 days."

The younger children less than 10 years of age don't seem to transmit the virus in quite the same way as those 10 years of age and up.— Chief Public Health Officer Dr. Heather Morrison

There have been no school-age kids who have tested positive for COVID-19 on P.E.I., Morrison said.

"Really across the country really only, just over eight per cent of the cases have been in that zero to 19 year range."

Children sometimes don't have as severe symptoms as adults and can have mild or no symptoms at all.