Displaced left a turn for the better, engineer says 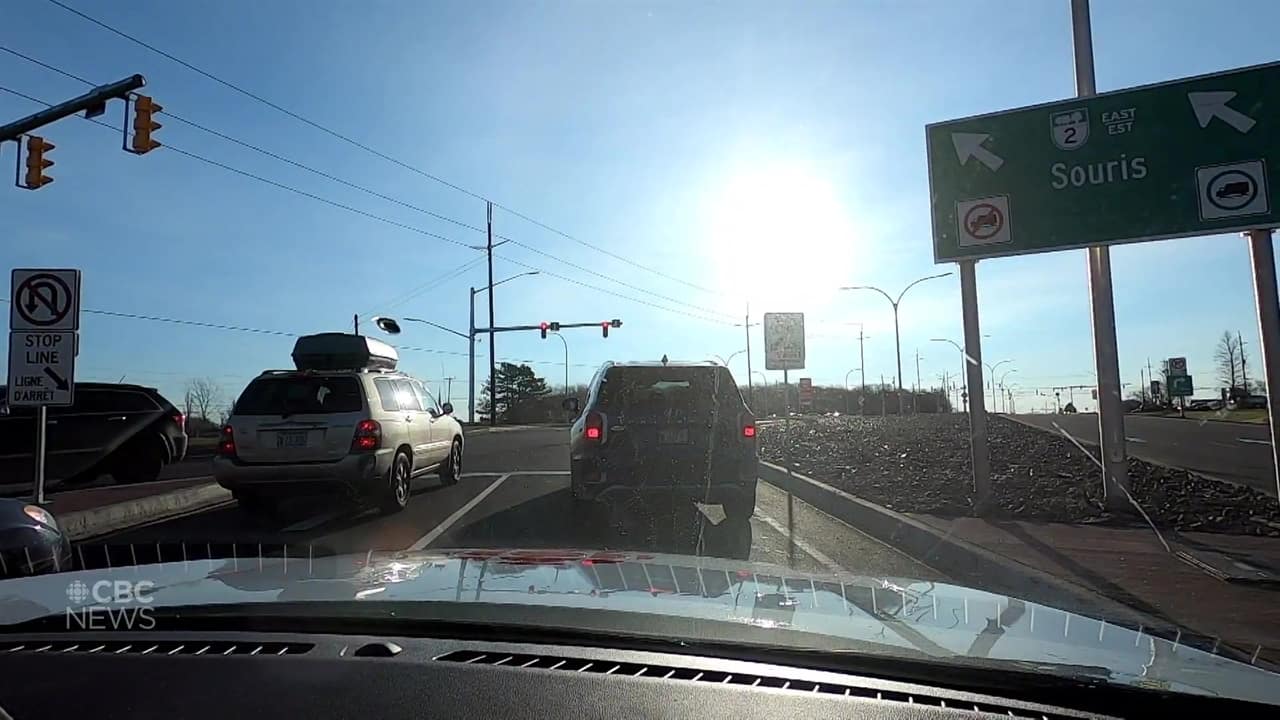 Come along for the ride

2 months agoVideo
1:59
CBC's John Robertson takes you through the displaced left turn. Note: Some video has been sped up for effect. (John Robertson/CBC) 1:59

After a few delays, the traffic cones for the new turning lanes along the bypass were removed at around 2 p.m. on Sunday.

Vehicles were then able to fully use the interchange as officials fine tuned the timing for the lights.

Stephen Yeo, chief engineer for for the Department of Transportation, said there have been no issues in the first two days.

"It appears to be operating just as it's designed, moving a lot of traffic through here without delays," he said. "A lot of people did a lot of work on this project and it's good to see it open and operational."

The new traffic pattern was supposed to be in use in mid-October, but was delayed by the non-arrival of key equipment.

With files from John Robertson