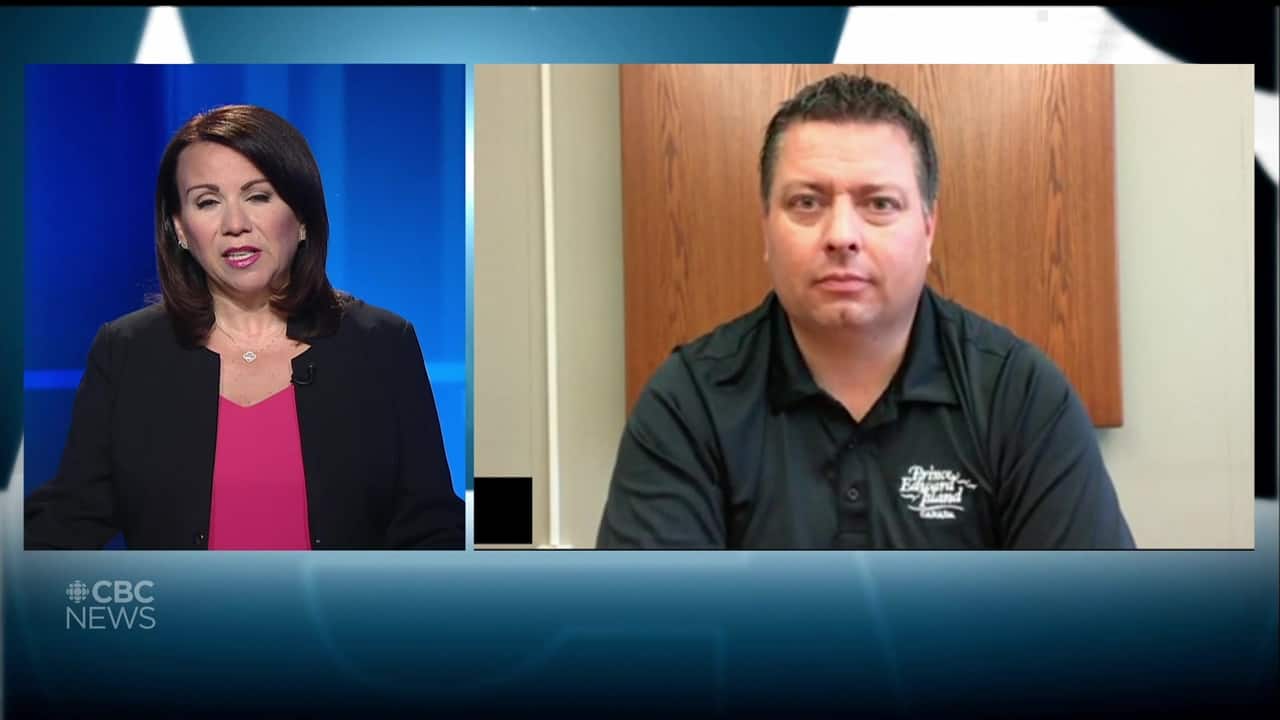 3 months ago
6:09
The Atlantic bubble and Canadian Premier League have given P.E.I. a welcome boost, minister says 6:09

Restrictions from COVID-19 have taken a toll on the tourism industry. However, business has improved since July 3 when the Atlantic provinces opened their borders to each other.

The sector is now doing about 30 per cent of the business it did last year, which MacKay said is "not ideal, but certainly better than what they would have expected."

MacKay said hosting about 300 pro soccer players from the Canadian Premier League will also help the economy. For example, the Delta Hotel, where the eight teams are staying, has brought 90 people back to work.

He said there would be about a $5 million economic impact from the league playing in Charlottetown for the next few months.

MacKay said staycation incentives for Islanders would be announced soon.