On a recent lunch break at John J Sark Memorial School, two Grade 6 students used their free time to brush up on their drumming.

Along with the fun, both students also know that this break time is special.

"I feel it's super cool because my ancestors, it was illegal for them to do it, a long time ago ... It feels like you're healing yourself, and it'll heal like a bunch of other people," said Xavier.

Practicing Mi'kmaw culture, including everything from drumming to speaking the language, was illegal at the Lennox Island First Nation's school as recently as the mid-1980s. 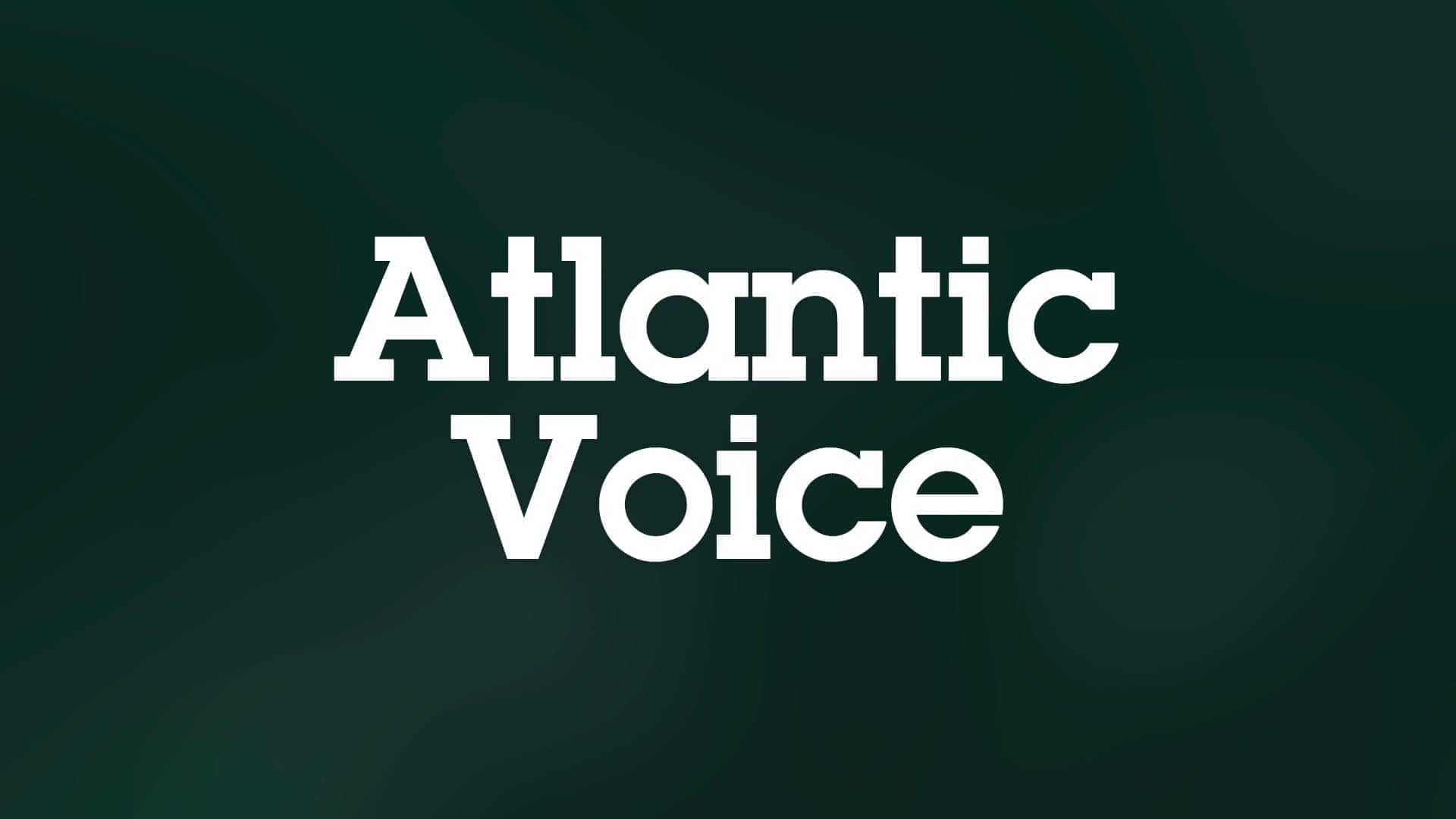 26:10Hidden History: Part 2
Speaking Mi'kmaw was once banned in Lennox Island First Nation's school. Now, it's celebrated. As survivors of the Lennox Island's former Indian day school seek justice, we check out the school hallways in 2022 to see cultural healing in action. Part 2 of a documentary by CBC PEI's Jessica Doria-Brown. This story contains distressing details and may be triggering to people who have lived through similar experiences. There is a national crisis line for anyone affected by residential and day schools available 24/7: 1-866-925-4419.

Prior to John J Sark, the school on Lennox Island was an Indian day school, one of 669 across Canada. Day schools were akin to a residential schools, with the only difference being students at day schools went home for the night. Lennox Island's day school has left a legacy of abuse among its survivors that persists despite the school being handed over to the First Nation in 1987.

Since then, educators, students and the community have worked to transform the First Nation's on-reserve education system, and what stands today, in 2022, is a testament to cultural resurgence and passing on renewed pride to the current and future generations of Mik'maw students.

Each morning at John J Sark Memorial School begins with students announcing the weather, in Mi'kmaw and English, which is also broadcast through the community for everyone to hear. Cultural and language posters adorn classrooms, and tiny class sizes mean each student gets a lot of time and attention from teachers.

"We take into account not only their academic needs, but their emotional needs. As well, we work to help promote inclusivity, kindness, using all of the teachings that they learn with their Mi'kmaw culture teacher," said Kim Colwell, Lennox Island's education director.

That dedicated Mi'kmaw teacher, Nancy Peters-Doyle, has a classroom shared with the school's music program.

"The students at John J — they're thriving," Peters-Doyle said.

Peters-Doyle runs through vocabulary and grammar lessons, but also said recently students have become focused on drumming. Her own father — Frank Joe Peters, a beloved elder and Mi'kmaw teacher — attended the former Indian day school, and she said as students drum it has served as a history lesson for the recent past.

"You're reconnecting with that."

John J Sark has recently expanded, in a massive project that added two new classrooms, a kitchen, cafeteria and other amenities. On weekends, the building is used for community activities and events, but weekdays the focus is kept on the kids.

"Having the school here on Lennox Island provides the community with a place for all of their precious children to attend and embrace and celebrate who they are. And that is vital for the language to grow, for the culture to thrive," said Colwill.

But she said when children attend higher grades away from Lennox Island, they encounter barriers like racism that continue to dog Indigenous people.

She said emphasizing culture at an early age is key.

"The more we can strengthen their resolve as Indigenous people when they're young, the more that the racism that still exists out there and is in all of the places that they'll probably interact in society as they get older….Hopefully they'll recall that strength from when they were a kid and be like, oh, well, I'm proud to be Mi'kmaq," she said.

With files from Jessica Doria-Brown