A genetically modified salmon that grows at twice the rate of regular salmon has been approved as food by the U.S. Food and Drug Administration. 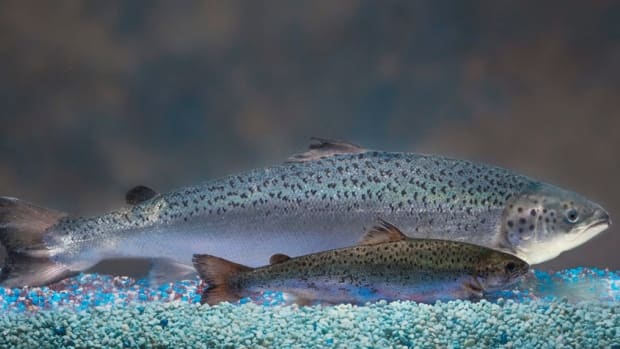 5 years ago
2:25
A genetically modified salmon that grows at twice the rate of regular salmon has been approved as food by the U.S. Food and Drug Administration. 2:25

A genetically modified salmon that grows at twice the rate of regular salmon has been approved as food by the U.S. Food and Drug Administration.

The eggs for the salmon are raised in a facility in the eastern P.E.I. community of Bay Fortune and exported to Panama, where they're grown in above-ground tanks.

This is the first genetically modified food animal approved for sale in the world.

"The FDA has thoroughly analyzed and evaluated the data and information submitted by AquaBounty Technologies regarding AquAdvantage Salmon and determined that they have met the regulatory requirements for approval, including that food from the fish is safe to eat," said Bernadette Dunham, director of the FDA's Center for Veterinary Medicine, in a news release.

The Massachusetts-based company AquaBounty Technologies first sought approval for its salmon 20 years ago.

In a news release, the company's CEO Ron Stotish called the product, AquAdvantage Salmon a "game-changer."

AquaBounty has asked Health Canada to be allowed to sell the fish as food in Canada.

"Health Canada is currently reviewing a submission from AquaBounty Technologies to sell AquAdvantage salmon in Canada as a food for human consumption," said spokesman Sean Upton in an email to CBC News.

"The regulatory decision in the United States does not impact on Health Canada's review or decision-making process. Only when Health Canada has reviewed all required information to complete the assessment will a decision be made."

He said all genetically-modified foods undergo a "rigorous safety assessment" and that summaries of assessments of those that are approved are available on the Health Canada website. 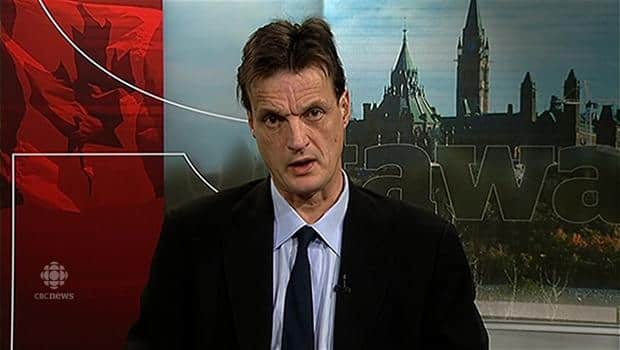 5 years ago
1:35
Mark Butler of the Halifax-based Ecology Action Centre reacts to the U.S. FDA approval of genetically-modified salmon as food. 1:35

Meanwhile, a Federal Court hearing this week in Ottawa is challenging Environment Canada's approval for AquaBounty to produce eggs at its P.E.I. facility.

The parties are asking the Federal Court to overturn the approval and stop the export of these eggs. 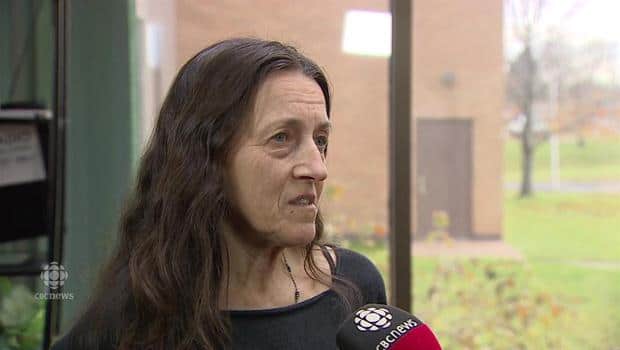 Sharon Labchuk: What approval of GM salmon means for P.E.I.

5 years ago
0:52
Sharon Labchuk of Islanders Say No to Frankenfish says with the recent USFDA approval of genetically-modified salmon as food puts a negative spotlight on P.E.I. 0:52

The CBC has asked Environment Canada what impact, if any, the court case will have, in the meantime, on commercial egg production at the P.E.I. facility, or export of those genetically-modified eggs to Panama.

The FDA is promising to maintain regulatory oversight over AquaBounty's production and facilities, including the one in P.E.I. The agency said the Canadian government will also be conducting inspections.

The FDA said its approval does not allow this fast-growing salmon to be bred or grown in the U.S.