Provinces promised crackdown on pandemic price gouging. In fact, there have been few repercussions

Remember all that tough talk from premiers about cracking down on price gouging during the coronavirus pandemic? CBC’s Marketplace has learned there has been little legal action despite thousands of complaints across Canada.

Within weeks of the coronavirus pandemic being declared, one premier after another made tough promises to stop price gouging on essential products. Yet, CBC's Marketplace has learned that despite tens of thousands of reported complaints, little legal action has been taken across the country.

Marketplace reached out to all provinces and territories and was told consumer complaints to government only led to one business being charged. It's unclear how many, if any, charges were laid by local bylaw officers.

A business in Alberta selling personal protective equipment at high prices — $39 for hand sanitizer and $120 for masks — was issued multiple written warnings and orders to lower prices before being formally charged by Service Alberta with failing to comply with a director's order under the Consumer Protection Act. The company pleaded guilty in September and was fined $1,500.

This, despite tough talk from a number of premiers.

"We're gonna go after you, and throw the book at you," Alberta Premier Jason Kenney said in April.

"You're done, you're gone.... If you're convicted, you could face ... a year in jail," Ontario Premier Doug Ford said in March.

Every province, aside from Quebec and New Brunswick, has a law prohibiting price gouging. But these laws simply state sellers cannot sell goods for prices that "grossly" exceed market prices. There is no federal, provincial or territorial law in Canada limiting price markups on consumer goods during a state of emergency.

Many U.S. states have such legislation. For example, in California, product and service prices cannot increase by more than 10 per cent once an emergency is declared. Kansas limits price increases to 25 per cent.

Provinces confirmed that the majority of price-gouging complaints received were about personal protective equipment and other essential products like disinfecting wipes, toilet paper and paper towels.

Data gathered by Statistics Canada for Marketplace shows that the price of disinfecting wipes, hand sanitizer and toilet paper had reached higher-than-average prices during the pandemic.

WATCH | What happened to the promised crackdown on pandemic price gouging? 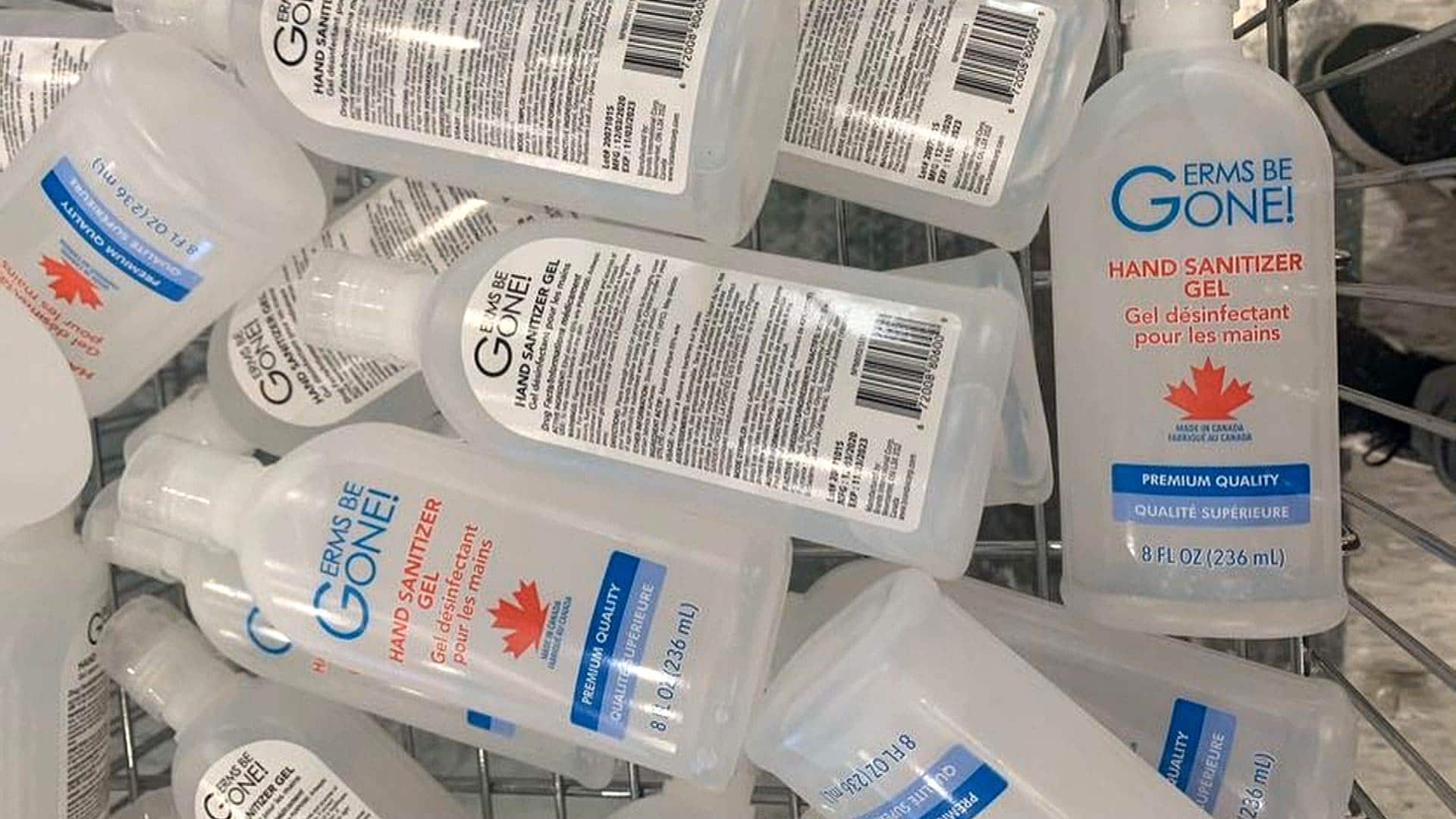 15 days agoVideo
2:00
Canadians have been complaining for months about pandemic-driven price gouging for all kinds of essentials, from hand sanitizer to toilet paper, but Marketplace discovered there's been hardly any legal action taken by the government despite a promised crackdown. 2:00

April saw the largest price spikes for toilet paper, the product that made headlines around the world when people started hoarding it. Prices averaged $9.41 for 12 rolls. The price has since returned back to normal averages, around $6.70.

Since March, the average price of 35 disinfecting wipes has been higher than $3. Prior to March, the price averaged around $2.43 per pack.

No charges in Ontario investigations

Ontario received the highest number of price-gouging complaints — about 29,500 — after a campaign to promote the province's price-gouging hotline. 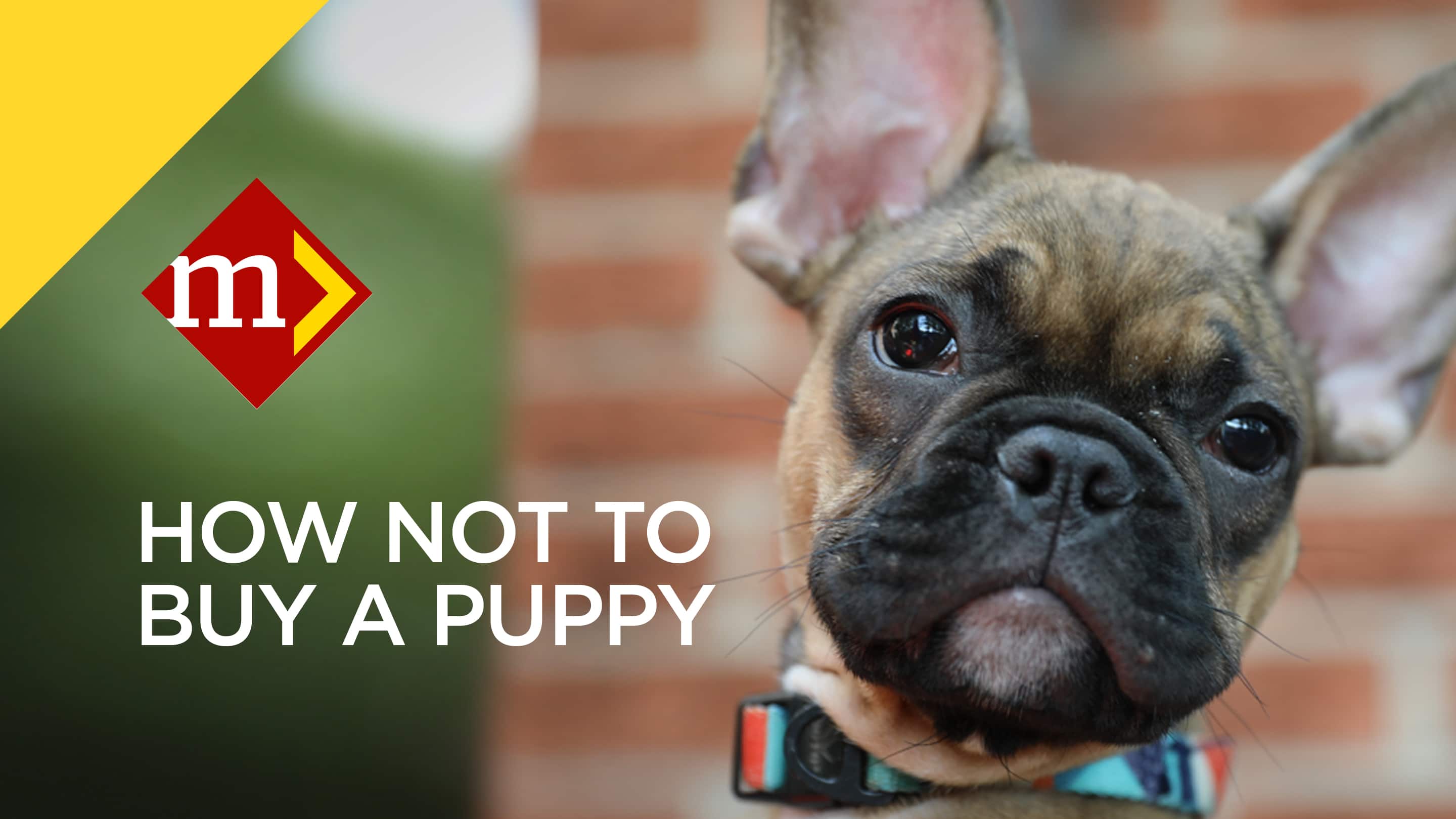 Pandemic price check and How not to buy a puppy

To date, Ontario has referred around 900 of those complaints to law enforcement. Marketplace reached out to all police services the province said it forwarded complaints to. Each service confirmed no charges had been laid.

Alberta and B.C., which received the most complaints after Ontario, as well as Ontario would not confirm the criteria to refer complaints for further investigation by law enforcement or special task forces.

In a statement, Ontario said revealing that benchmark could compromise investigations. Alberta and B.C. cited the difficulty in determining what is actually price gouging and what is a reasonable cost change due to the current market.

Enforcement agencies told Marketplace that most complaints were either unfounded, or resulted in a warning to the business, which then lowered the price on the products in question.

In written statements to Marketplace, both Alberta and B.C.'s consumer protection agencies wrote that the priority is educating and advising businesses to encourage voluntary compliance. This would also avert a needless months-long investigation, Alberta's Ministry of Service wrote.

Ontario also said it sent out 1,650 notification letters to businesses, and is taking "decisive action" against retailers that charge excessive prices.

Paul Kowdrysh, president and CEO at Protair-X Solutions Group, a hand sanitizer manufacturer, said that he's had to increase his prices by about 23 per cent due to rising costs. This lowered his profit margin, he said.

"I don't think, in a time of need and a time of crisis, that you need to make the same margin you've made in the past," he said.

Kowdrysh called a 500 ml bottle for sale from a Guardian Pharmacy for $19.99 "obscene."

"That's extremely expensive for that size of product," he said. Guardian Pharmacy told Marketplace the price was a result of scarcity at the time.

Kowdrysh's own prices were inflated at a Nations in Toronto — one litre selling for $34.99.

"I am very surprised," he said. "That's unacceptable as far as I'm concerned."

Kowdrysh told Marketplace he subsequently stopped selling to the distributor that he said over-priced his products.

Marketplace reached out to Nations about selling his product at such a markup, and the company said the higher prices were a result of products being difficult to acquire, and to maintain profit margins.

For small businesses, those increases could be detrimental.

Saga, a tattoo artist based in Calgary who goes by only one name, could be paying thousands of dollars more annually for paper towels alone.

"I do a lot of colour tattoos, really large tattoos," said Saga. "So in a day, sometimes I can use three, sometimes six full rolls of paper towels."

Heather Ashley, who shops for Saga's supplies, told Marketplace that she's had to shop around a lot more. "One day I actually had to go to three separate stores," she said. "The exact same amount of paper towels … a six-pack … ranged from $6.99 upwards to $16.99."

Mendoza, owner of Grapevine Tattoo in Vancouver who also is known only by one name, has concerns about price increases on products too. Just before the pandemic he was purchasing masks for his artists at pennies per mask. When Marketplace spoke with him in May, prices sat at around a dollar per mask.

Mendoza estimates that the increased costs in masks, hand sanitizer, plexiglass and other pandemic essentials will add $10,000 to $20,000 to his annual operating costs.

"It costs more for everybody to do their job," he said. "It's been definitely a big shock to the system."

Catch up on past episodes of Marketplace anytime on CBC Gem.

With files from Andrew Sampson