Yusuf Ibrahim, 27, was shot and killed inside a home in south Ottawa on Friday becoming the city's first homicide victim of the year.

No arrest made in 5th shooting incident of the year, Ottawa police say 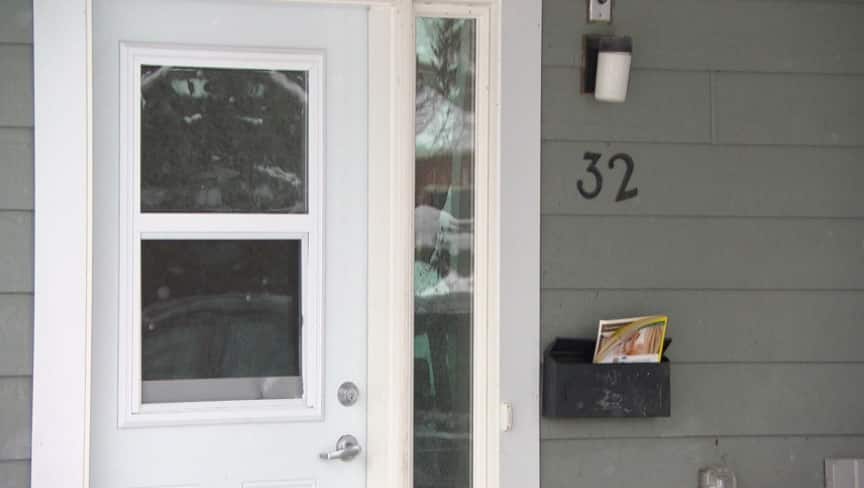 A 27-year-old man who police say is a known gang member was shot and killed inside a home in south Ottawa, becoming the city's first homicide victim of the year.

The shooting happened in the 100-block of Forestglade Crescent, near Hunt Club and Hawthorne roads, at about 9:30 a.m. Friday.

A source told CBC News the victim was shot multiple times in the back and was found on a couch.

Police have since confirmed the victim was known gang member, 27-year-old Yusuf Ibrahim. Police had originally said Ibrahim was 26.

No arrests have been made in the case.

In a statement, Ottawa Police Chief Charles Bordeleau said Ibrahim is connected to gang activity that had led to him being involved with police in the past.

"Our investigators believe this homicide is street gang related and was targeted," Bordeleau said.

"These types of targeted events are very concerning to the community. I understand those concerns and I assured them that preventing and investigating these types of acts are a top priority for our service and our investigators are focused on finding those responsible."

In 2008, Ibrahim was charged in connection with a drive-by shooting outside a Tim Horton's, and was later convicted.

At the scene Friday morning, some neighbours told the CBC's Ashley Burke there is some gang activity in the area.

The shooting is the city's fifth of 2015 after a record-breaking 49 shooting incidents in 2014, according to the guns and gangs unit.