Ottawa Public Health (OPH) is growing increasingly concerned about the burgeoning epidemic of vaping among youth, and is calling on Health Canada to clamp down on an industry that appears to be targeting its products at young people.

Ottawa Public Health (OPH) is growing increasingly concerned about the burgeoning epidemic of vaping among youth, and is calling on Health Canada to clamp down on an industry that appears to be targeting its products at young people.

"You've got a product that is tasting like cherries and root beer and strawberries being sold, and youth are picking it up," said Marino Francispillai, the health unit's program manager for school and community mental health and wellness.

According to a youth vaping study conducted by OPH, 23 per cent of high school students in Ottawa have tried e-cigarettes, while 48 per cent mistakenly believe that even regular vaping doesn't pose a health a risk.

By comparison, only six per cent of high school students have smoked a cigarette in the last 12 months, OPH found.

"It's become a bit of an epidemic at this point," Francispillai said.

Francispillai said contrary to what many teens might think, one pod of vape juice can contain the same amount of nicotine as a carton of cigarettes.

OPH is forwarding the results of its study to Health Canada and calling on the federal agency to better control the marketing of vaping products, including restricting online sales.

"It's our role to make sure we keep the products that are not safe out of the hands of youth," Francispillai said. "We wouldn't hesitate to say we don't want a bottle of whisky in their hands, but we've got vape products in their hands right now." 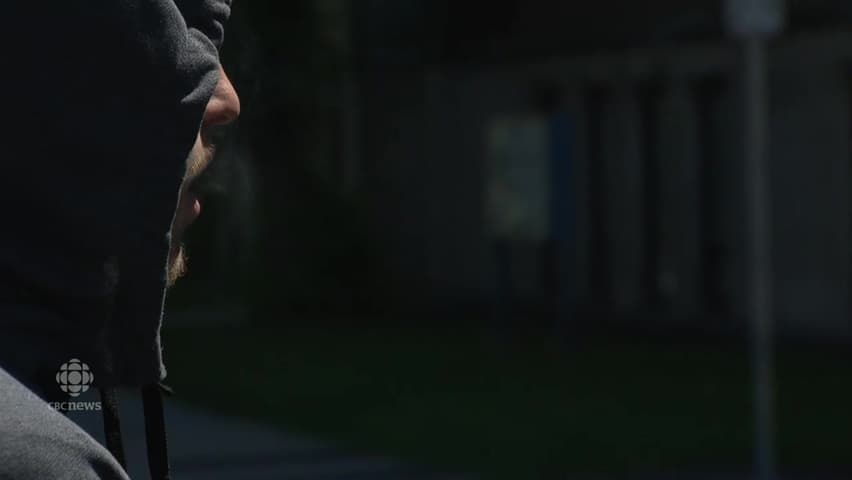 'I'm addicted to this,' some youth say about vaping

1 year ago
0:57
Vaping or the use of e-cigarettes among youth is growing at epidemic levels according to Ottawa Public Health. The trend is already getting youth addicted. 0:57

OPH has also been working with Ottawa bylaw to issue tickets to students caught vaping on school property.

Between October 2018 and May 2019, bylaw issued 214 fines or warnings. An additional 47 tickets were issued to people caught selling e-cigarettes to youth.

Outside Glebe Collegiate Institute, students Anthony King and Adison Alty said they started vaping as a way to quit smoking. The teens said they enjoy it more than cigarettes because it tastes like candy.

"Kids are like, it's cool blowing smoke out of my mouth. It's something to do to just waste time," said Altey, a Grade 10 student. "I'm addicted to this. If I stop I go through withdrawal and I get anxious and annoyed by a lot of things."

"The amount of nicotine, it makes it so easy to get addicted," D'Angiulli said.