CBC Ottawa explains: What control does the city have over cannabis?

The City of Ottawa has been waiting to learn more about the role it will have when cannabis retail shops arrive. As it turns out, it won't have much control at all.

Cities were thrown for a loop when the PC government tossed out the Liberals' plan for government-run cannabis stores in favour of a private retail model.

Ever since that August announcement, municipalities have demanded details about the role they will have in the new system. Who would decide who runs a store and where? Would cities get new zoning powers to limit shop locations?

The government tabled Bill 36 on Sept. 27 that clears some of the air. But many municipal politicians are not impressed.

Where and when can you smoke cannabis?

The short answer: anywhere you're allowed to smoke tobacco. That's what the province announced last week. So playgrounds, no. Sidewalks, yes.

Recreational cannabis will be legal in Canada two weeks from now, on Oct. 17. In Ontario, you'll be able to purchase it online from the Ontario Cannabis Retail Corp. as of that day.

But you'll have to wait until April to to buy it in person at a physical store, set to open in Ottawa next April. That is, unless the new city council opts out, but more on that in a moment.

The Progressive Conservative government announced last week that Ontarians will be allowed to smoke recreational marijuana in the same places where tobacco can be smoked:

Who decides where cannabis shops set up?

Cities will have no direct control over who gets a licence for a pot store, or where they set up shop.

The government bill gives those powers to the Alcohol and Gaming Commission of Ontario (AGCO) — the provincial Crown agency responsible for alcohol, gambling and horse-racing.

By December, AGCO is to come out with regulations that lay out details such as the size of a buffer zone between shops and schools, staff training and security, so it can take applications for licences shortly thereafter.

Once an application for a store is made, city councils and residents will have 15 days to write AGCO a letter arguing against a particular store being granted a licence.

Ottawa's current mayor Jim Watson says he is concerned cities won't have any way to stop a string of shops in one area, and should have more powers.

Municipalities argued for special zoning powers to deal with cannabis stores. The Municipal Act allows them to limit the number of strip clubs and payday loan stores, and define where they go.

That was one of the fundamental beliefs that most municipalities had was that they would have some local control.- Mayor Jim Watson

Not so for cannabis stores. The new Ontario legislation says explicitly that cities cannot treat their zoning differently from any other kind of retail.

Nor can municipalities licence cannabis stores the way they do taxi cabs and tow trucks.

Watson hopes the Ontario government will "bring the municipal sector back in" and is expected to speak with Attorney General Caroline Mulroney Tuesday to argue his case.

"That was one of the fundamental beliefs that most municipalities had was that they would have some local control," said Watson. 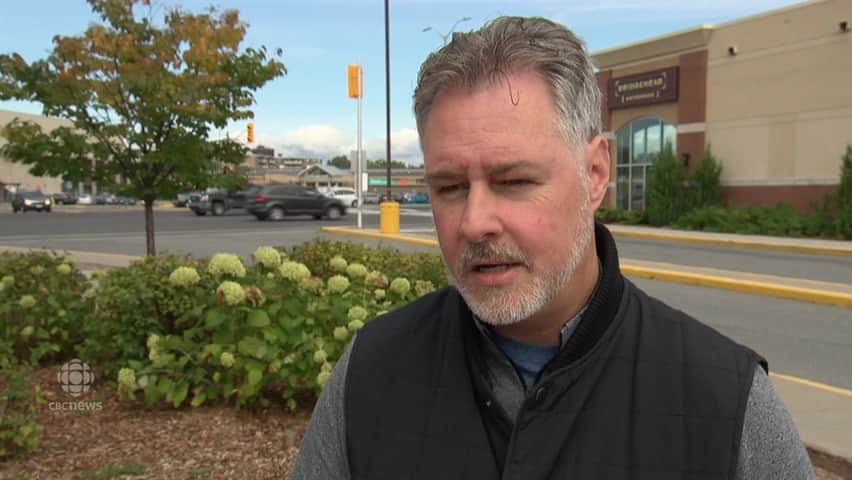 3 years ago
0:38
Even though recreational cannabis will be legal on Oct. 17, Coun. Mark Taylor says the city need not hurry to approve retail stores that sell it. 0:38

By Jan. 22, the new city councils elected in October — and not sworn in until December — will have to decide if their communities should close the door to cannabis shops entirely.

If a community opts out, it can always opt back in. But once it accepts the stores, there's no going back.

That gives outgoing Bay ward Coun. Mark Taylor an idea: opt out to buy a bit of time to see how the cannabis rollout goes in other communities, but promise to opt in at a later date so residents know stores are coming eventually.

"Why are we rushing into this?" asked Taylor.

In CBC Ottawa's surveys to candidates earlier during the election campaign, we asked if they support cannabis stores in the city, and the majority said they did. 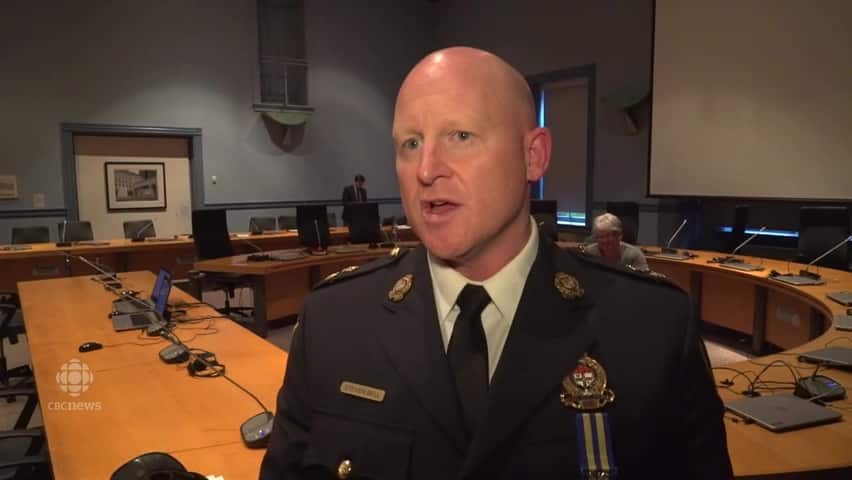 When to call police after cannabis becomes legal

3 years ago
0:29
Deputy chief Steven Bell says it will take time for residents to get used to cannabis being legal. 0:29

While cities lack powers to regulate cannabis, they will be expected to deal with any problems that arise from its use.

All Ontario municipalities with cannabis stores will share $40 million over two years from the province to deal with those growing pains. Taylor says whatever share Ottawa receives will not cover the costs for enforcement and public health.

Police and bylaw officers are sure to get extra calls from residents concerned about safety, smell and property standards.

Police will enforce drug-impaired driving, and help out bylaw and the Alcohol and Gaming Commission, but he says residents will have to get used to the idea that cannabis is legal.

So, if your neighbour is smoking a joint in their backyard, that's not a call for police or event for bylaw. If you see someone smoking in a vehicle, do call police, Bell said.