English teachers in western Quebec could walk off the job as early as the middle of next month after voting overwhelmingly in favour of striking. 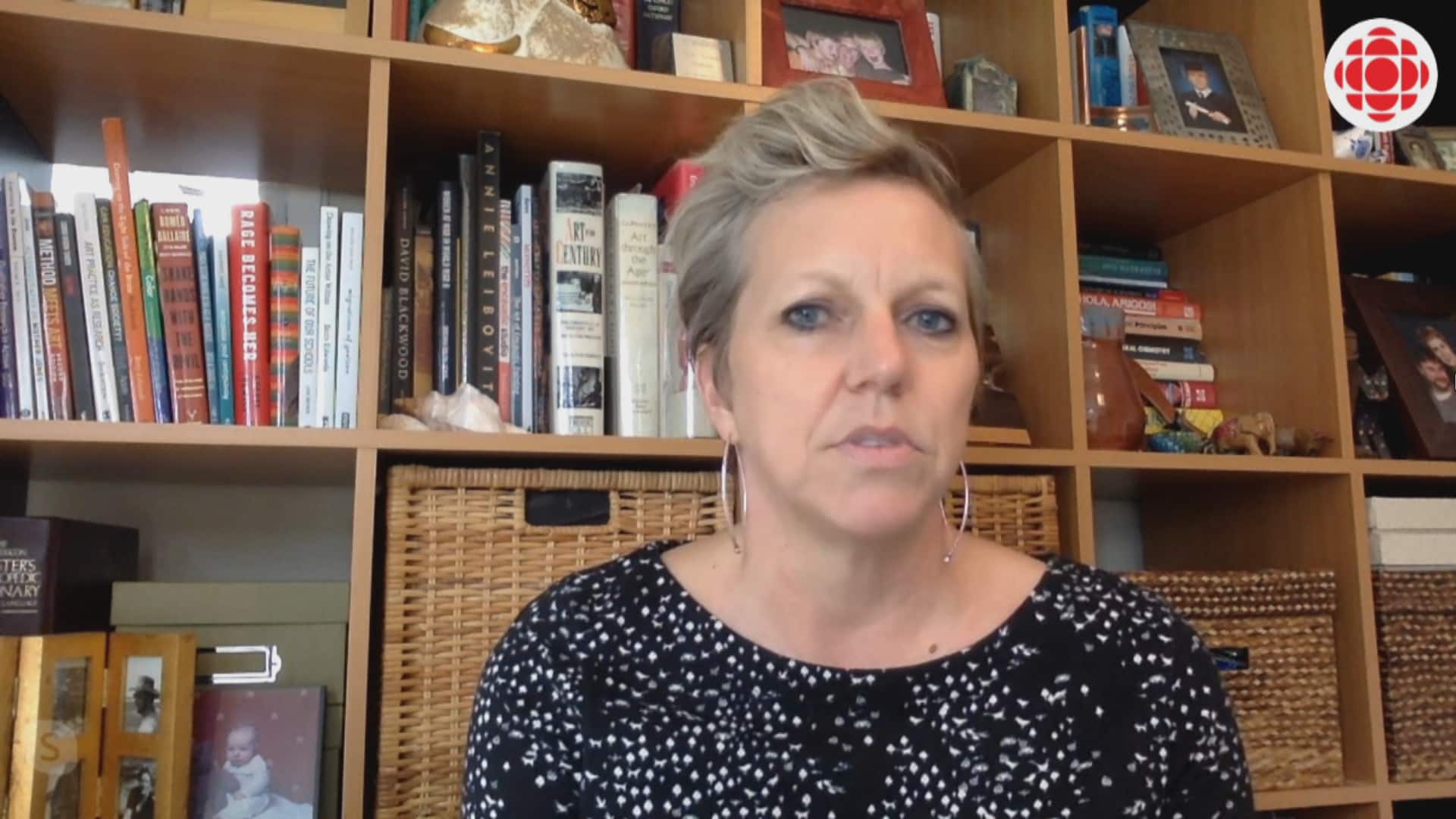 1 month ago
0:45
Heidi Yetman, president of the Quebec Provincial Association of Teachers, says teachers are frustrated with a heavy workload and a salary that doesn’t reflect the realities of the job. 0:45

English teachers in western Quebec could walk off the job as early as the middle of next month after voting overwhelmingly in favour of striking.

On Thursday evening, members of the Western Quebec Teachers Association (WQTA) voted 95 per cent in favour of a five-day strike mandate after a year of negotiations with the province recently stalled.

"We are asking for more investments in education, and the government doesn't seem to want to invest," said Heidi Yetman, president of the Quebec Provincial Association of Teachers, which encompasses the WQTA.

"There's less money in this round of negotiation than there was six years ago under an austerity government under the Liberals."

Teachers have been without a contract since last March, and the major sticking points are salary and workload, Yetman said.

Not only do Quebec teachers have the lowest starting salary in the country, she said, but they also have several more rungs to climb than teachers in other provinces before they can make it to the top of the pay ladder.

Yetman said while the Coalition Avenir Québec government wants to increase teaching time, the union is looking to decrease it as teachers are already spending a lot of time outside the classroom on work like marking, lesson planning and assisting students — an extra burden that's been brought into focus over the past year.

"The pandemic has actually shown that the conditions are not great to begin with," she said. 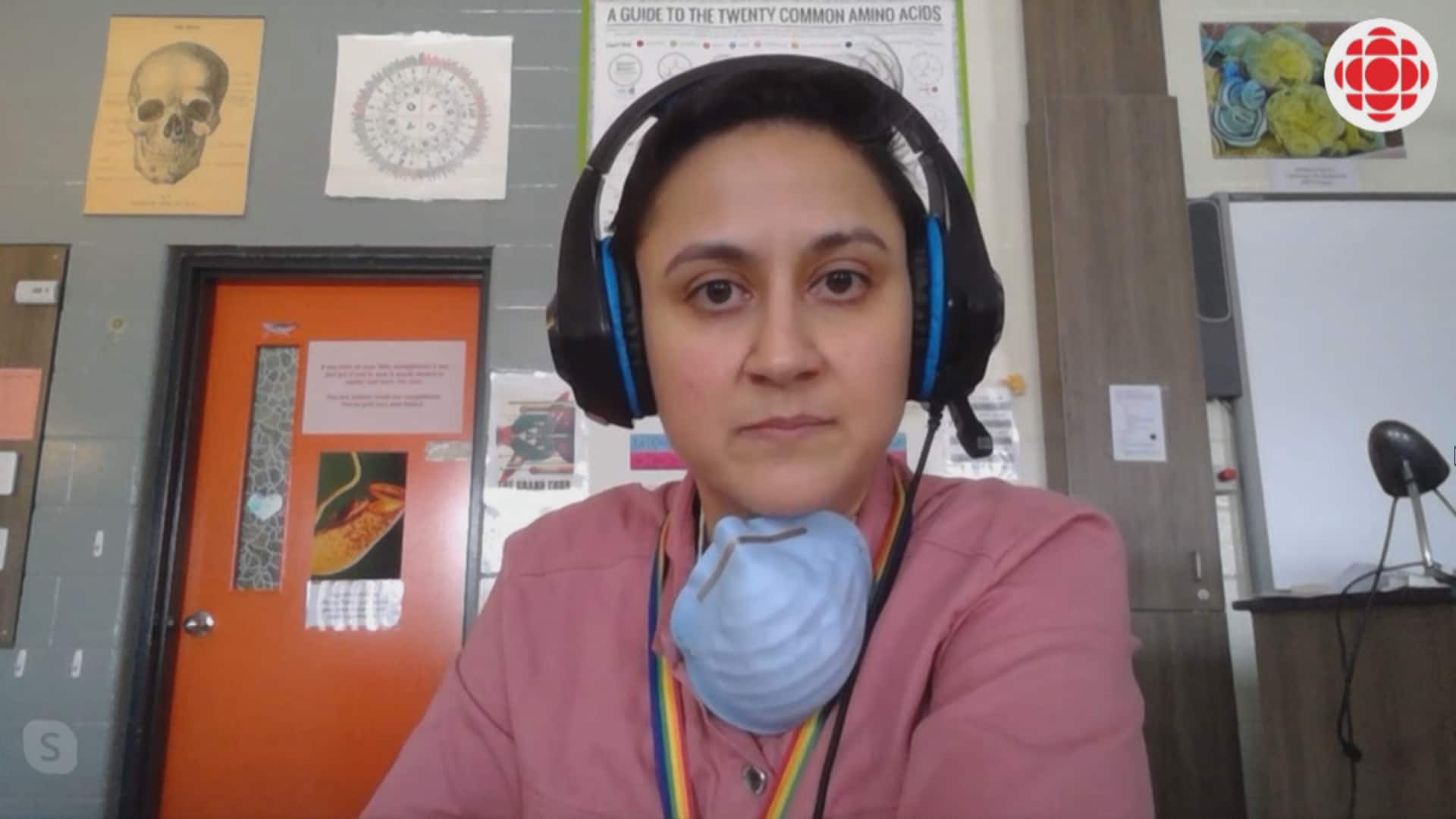 ‘We can do our job better’ with more services, educational tools, teacher says

1 month ago
1:07
Tasha Ausman, who teaches at Philemon Wright High School In Gatineau, says teachers are looking to avoid an increase in their workload and are instead looking for more tools to better serve students who are learning both in-person and online. 1:07

The two sides had started negotiations in January 2020, but those were put on hold when the COVID-19 pandemic shut schools across Quebec.

They resumed shortly after, but no agreement has been reached.

Ausman said teachers can spend 10 to 12 extra hours a week grading a single assignment, and ultimately, it's students who'll suffer if teachers are given even more responsibilities.

"It becomes really frustrating for those of us who come to work every day to make sure everybody can learn and everybody has an equitable experience," she said.

"We put a lot of heart in. But there's also a limit to the number of hours at home at eight, nine, 10 at night that you can put in."

Other local unions across the province are also set to vote by the end of the month on whether to strike. In an email to CBC, Quebec's education ministry refused to comment, citing the ongoing negotiations.