The former West Coast Video in Old Ottawa South, held up for more than a decade as an example of city hall's lax regulations for derelict buildings, could soon be listed for sale.

Gutted by fire in 2009, West Coast Video has sat vacant ever since

The former West Coast Video in Old Ottawa South, held up for more than a decade as an example of city hall's lax regulations for derelict buildings, could soon be listed for sale.

A sign indicating an impending real estate listing was recently posted on the long-vacant building at 1123 Bank St.

The two-storey brown brick building, which also housed a spa, was gutted by fire in 2009 and has sat empty ever since. Over the intervening years, numerous city councillors and community activists have invoked West Coast Video as they urged the city to toughen its property bylaw and force owners to either sell or redevelop empty buildings within a reasonable length of time.

Valerie MacIntosh, owner of The Clothes Secret across the street, said the building has long been a blight on the neighbourhood. She said news the property might be sold makes her cautiously optimistic, but she's not quite ready to celebrate. 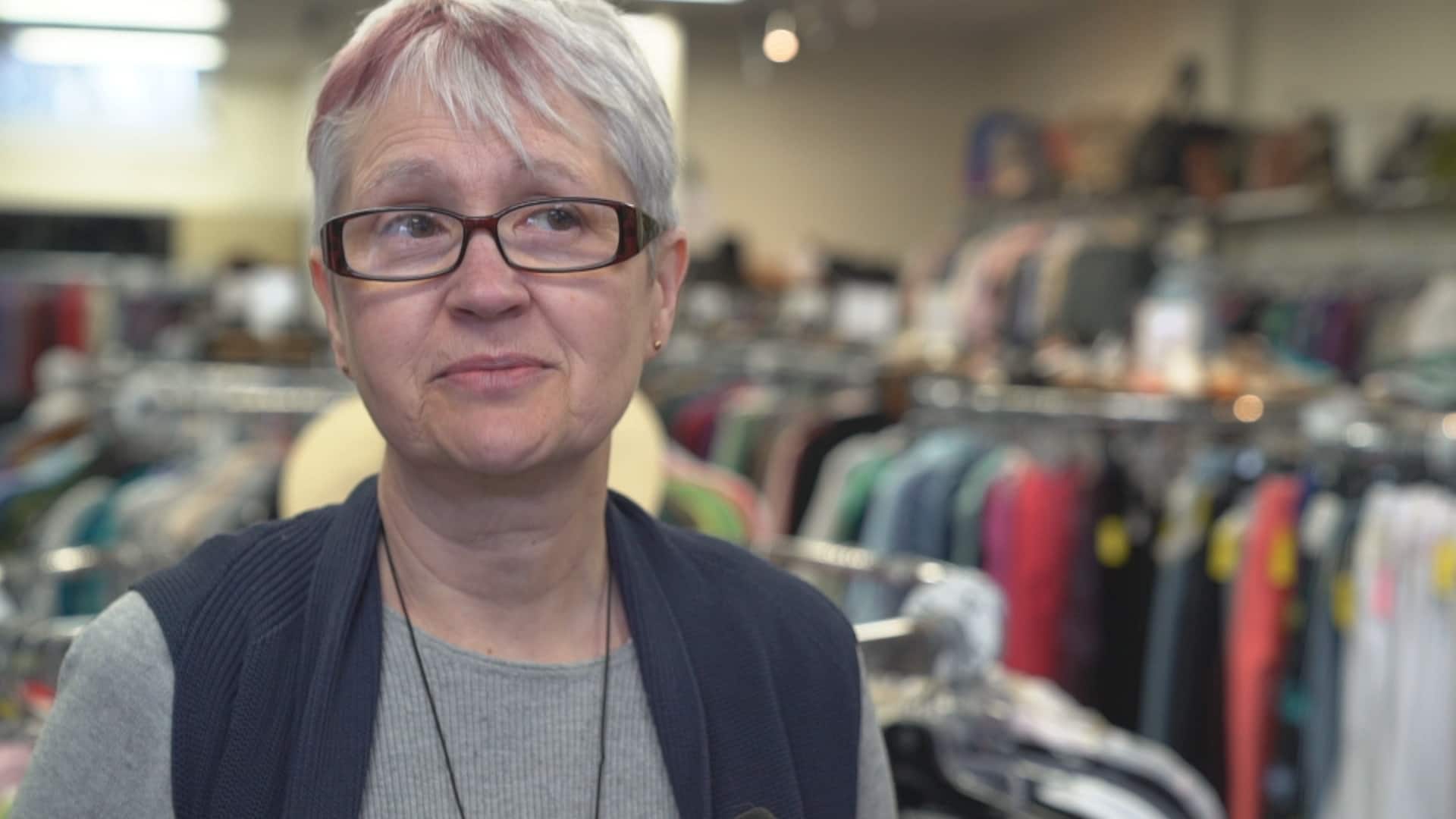 8 months ago
0:43
Valerie MacIntosh, who owns a store across the street from the fire-damaged structure, says having to wait ten years for the building to be repaired is unacceptable. 0:43

MacIntosh said it's been frustrating to watch the city could do nothing as the burned-out building sits vacant in the middle of an otherwise popular commercial strip. She said she's worried there may be vermin in the building, and hopes it's torn down.

"I think everybody has learned a long, hard lesson on this one. I hope the city has. This has been quite painful, and I hope people do something about it."

Vince Caceres, owner of The Cyclery bike shop next door to the empty video store, said he hasn't had any issues with the building. He rents parking spaces from the current owner.

However, Caceres agrees the city needs rules with teeth because empty properties are being left vacant in different parts of the city.

"You start seeing reminiscences of Detroit in the late 80s or early 90s, where buildings were crumbling down around you," Caceres said.

"You never want to see that, especially in the nation's capital. But you can't yell at people if they are following the bylaws and the laws in place."

A representative of the owner of the property, Gor-Fay Realty, said no one would be available to speak to CBC News on Tuesday.

Capital ward Coun. Shawn Menard said it's good to see movement on the property, and said he encouraged the owner to put up the sign to show they're interested in offers.

"We've had unfortunately in the last 11 years really hateful graffiti spray-painted on the building. There's a lot of bylaw complaints. We've had garbage issues," Menard said.

Menard said the city phased out the 30 per cent tax break for owners of vacant properties last year, and is reviewing bylaws related to vacant and derelict buildings.

"We see this in many other places in the city where there's really highly active neighbourhoods on these streets, but boarded-up buildings where ownership groups are not taking action. Let's hope we see these action from these folks."

He said the city may consider tools used in other cities, such as escalating property taxes for vacant buildings, or even expropriation, to address the problem.

The bylaw review is expected to come back to council this fall.