You'll laugh, you'll cry, you'll fire up a power tool — 3 for the weekend

An open house for people who like to make things, a screening of a Charlie Chaplin classic accompanied by a children's choir, and lots of laughs from some of Canada's top comedians.

Comedy, cinema and the joy of making it yourself this weekend

Take a tour and try some tools of the trade, watch a film classic with some bittersweet tunes or laugh out loud at a fundraiser for mental health: there's lots of entertainment options this weekend.

See the silent movie; hear the music of Charlie Chaplin

​Not only a comic genius, Charlie Chaplin wrote, directed and composed the music for his films. In his first feature film, the little tramp starred alongside child actor Jackie Coogan, who played his pint-sized partner in petty crime.

The Kid (1921) is one of Chaplin's most beloved classics (it has a rare 100 per cent rating on Rotten Tomatoes) and, like many of his films, it's a combination of hijinks, hilarity and heartache.

​A rare opportunity to see the film and hear Chaplin's music is taking place at St. Matthew's Church in the Glebe. As The Kid is screened, the St. Matthew's boys' and girls' choirs, together with organist Kirkland Adsett, will accompany the film with songs and music. 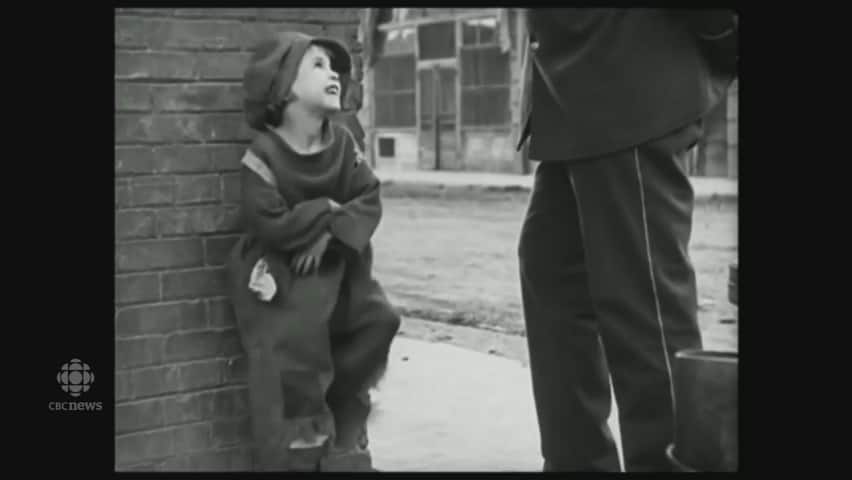 Much like the movie, the songs have a bittersweet quality, says Adsett, especially Chaplin's most famous tune, Smile.

"The melody is actually quite sad, but the message is life is sometimes sad, but there's a beauty in it."

Although Chaplin didn't pen the lyrics to the song, its sentiment to "smile while your heart is breaking" sums up the themes of his films perfectly.

Cracking up for a cause

As he's proven time and again on CBC Radio's The Debaters, funny-man Derek Seguin knows how to win an argument and keep the laughs coming.

The Quebec comedian is part of stellar lineup for the final show in the Alterna Savings Crackup comedy festival, which includes Jonny Harris, the host of CBC TV's Still Standing, Ottawa comic Jeremy Hotz as well as Debra DiGiovanni and Mark Forward.

The 11-day festival raises awareness and money for the treatment of mental health issues, a serious subject for many comedians. 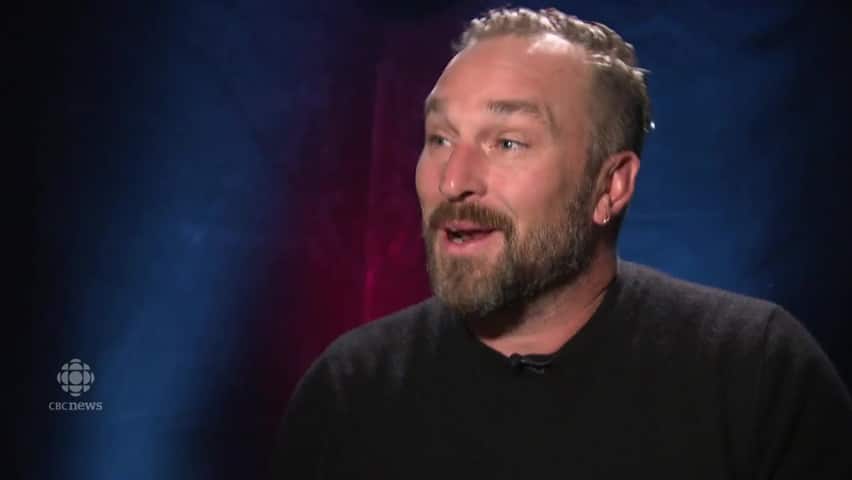 4 years agoVideo
0:47
As a group there is a 'higher ratio of people in our business who struggle with with some form of mental health'. 0:47

"Just recently we lost another colleague to suicide a week ago in Vancouver," said Seguin, who said he finds that doing stand up comedy is an effective form of therapy.

"Like when you speak to a therapist and get something off your chest," said Seguin, adding that hearing audience laughter works like a tonic.

"The chemical biological endorphin rush of it just makes you feel better." 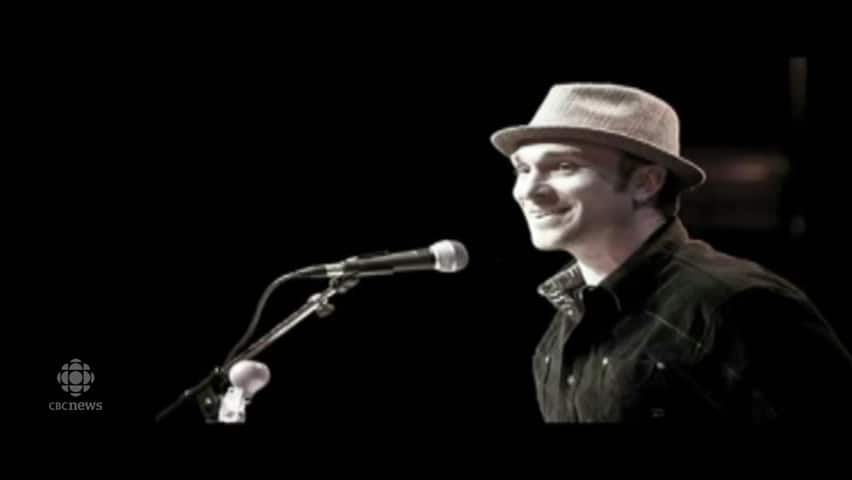 Listen: Derek Seguin says curling is not a sport.

For people who, rather than buying things, would prefer to make them, invent them or give them a makeover, there's an invitation to tour Makerspace North, a warehouse full of high- and low-tech tools and the people who know how to use them.

Whether it's 3D printers and lasers, or paint and nails, Makerspace North offers equipment and training for DIY'ers in the hopes of growing the local maker community, along with workshops and discussions about maker culture. 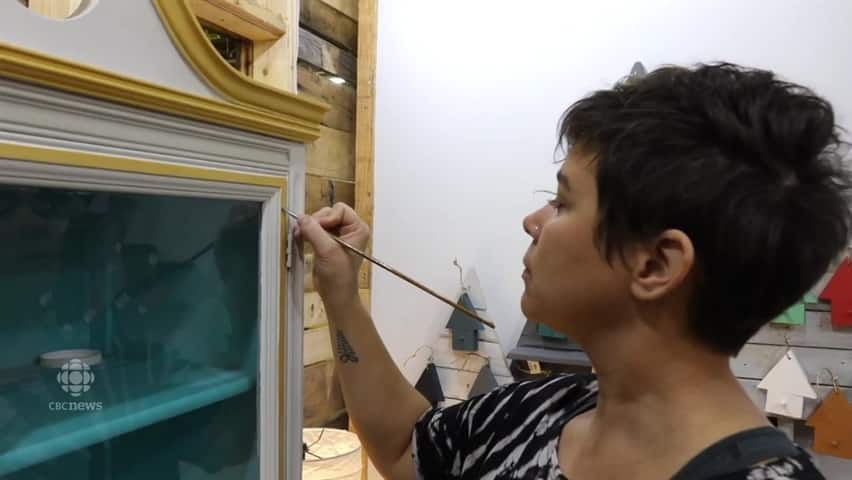 Take a tour of Makerspace North

Planning an upcoming event in Ottawa? Contact me at sandra.abma@cbc.ca.