'We matter a lot': Indigenous youth gather in Ottawa to tackle suicide crisis

About 70 Indigenous youth from across Canada will meet with Indigenous Services Minister Jane Philpott today at a national roundtable discussion on the suicide crisis facing their communities.

About 70 Indigenous youth from across Canada gathered at Ottawa's Wabano Centre Sunday, ahead of a national roundtable discussion today on the suicide crisis facing their communities.

The two-day Hope Forum is hosted by We Matter, a national youth-led group that supports Indigenous youth in overcoming hardship and mental distress. 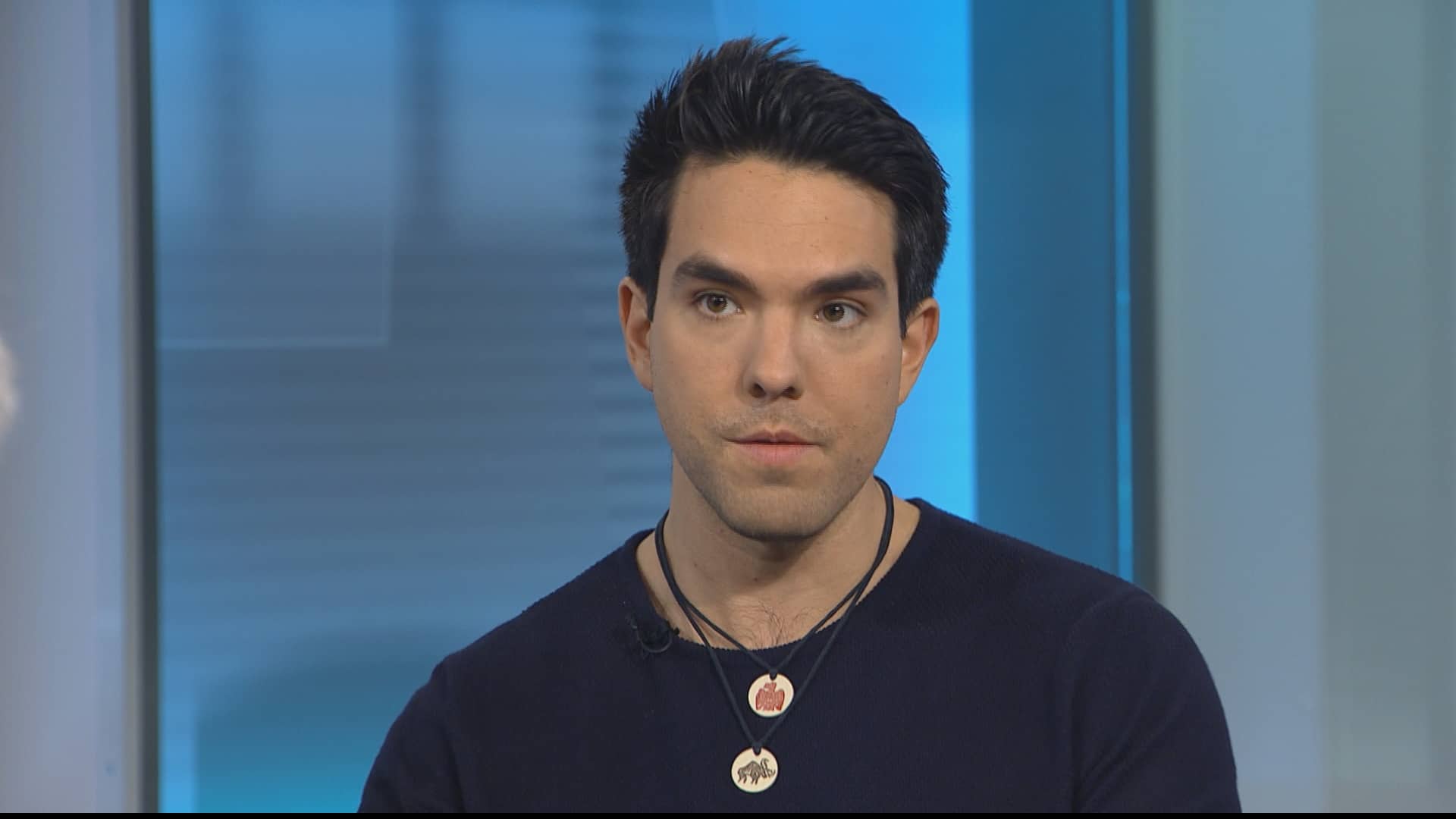 3 years agoVideo
4:04
'All of us have a part to play in reducing this crisis,' says Kelvin Redvers, co-founder of the We Matter organzation. 4:04

The First Nations, Métis and Inuit youth leaders will meet with Indigenous Services Minister Jane Philpott Monday to share their thoughts on how to best support their communities.

"I want to see my people continue to live on. I don't want to see us deceased," said 25-year-old Cody Coyote Purcell.

"I'm at a place that's acknowledging the fact that we matter," he said. "We matter a lot."

Born and raised in Ottawa, the Ojibwe hip-hop artist earned two nominations at the 2015 Indigenous Music Awards and is set to play his first show at the National Arts Centre this Thursday.

But Coyote remembers the hopelessness he felt five years ago, setting out for a walk alone after someone told him to go kill himself.

"I had a bottle in one hand and a rope in the other," he said.

Bullied in high school, Coyote eventually joined a street gang in Ottawa's east end and turned to drugs and alcohol.

It was Coyote's brother who found him intoxicated later that night and brought him back home — an act Coyote said not only saved his life, but changed it.

"That one selfish act could have affected so many different people," he said.

Like many in her community of Nain in Nunatsiavut — a region of northern Labrador controlled by Inuit — Nochasak said she has lost many people to suicide.

"I knew about suicide even when I was younger," she said. "I didn't know the word, but I knew people died by suicide."

According to a 2017 report by the Standing Senate Committee on Indigenous and Northern Affairs, Indigenous peoples in Canada are far more likely to consider suicide or to die by suicide compared to non-Indigenous Canadians.

In Inuit regions, the suicide rate ranges from five to 25 times the national average, according to a report by Inuit Tapiriit Kanatami, the national organization representing the 60,000 Inuit living in Canada.

Nochasak said she's comforted by the resilience and strength of Indigenous peoples, including youth who are eager to rebuild their communities.

It's that message that Nochasak hopes Philpott takes back to the cabinet table.

"I want her to know that we are still here. We're very active and we want to change stuff,"  Nochasak said. "I hope she gets everything she can to help us do that."

Kelvin Redvers, co-founder of We Matter, said he and his sister Tunchai saw a need for a national youth-led organization that helps Indigenous youth overcome hardship and mental distress.

"Especially with teenagers, that feeling when things go wrong can feel so much more bleak," he said, adding that's all the more reason to ask youth how to address the suicide crisis.

"You hear from the chiefs, the older people, the adults," Redvers said. "But you need to find those youth voices and lift them up to have them be heard."

Redvers said he's confident Philpott will walk away with a better sense of what Indigenous youth want to see in their communities when it comes to care and mental health services.

"Sometimes you just need to have the right group of people to put the conversation together," he said. "I think this is the group that's going to do it."