Victim's son charged in fatal fire to be assessed

A 30-year-old man charged with first-degree murder in the death of his mother after an apartment fire has been remanded into custody for 30 days pending a psychiatric assessment. 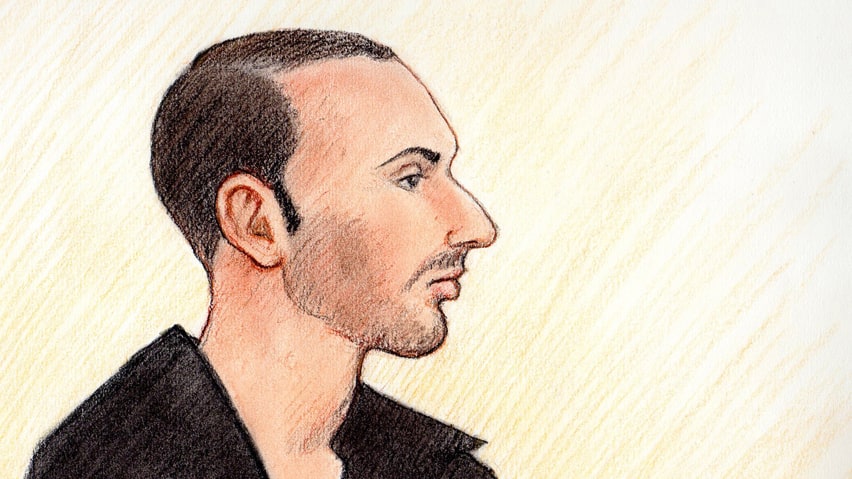 Fatal fire suspect to be assessed

8 years agoVideo
2:21
Son of fatal fire victim to be psychologically assessed to see if he is fit to stand trial. 2:21

A 30-year-old man charged with first-degree murder in the death of his mother after an apartment fire has been remanded into custody for 30 days pending a psychiatric assessment.

Rene Goudreau, 30, is charged with first-degree murder in the death of 53-year-old Lucie Goudreau, who died in the fire in a main-floor apartment at 90 Woodridge Cres.

Emergency responders were called to the scene at about 2:30 a.m. Tuesday after a fire broke out in a main floor apartment of the highrise. Police had closed off the area around the building for about an hour as firefighters battled the fire.

Firefighters said an autopsy must still be conducted but they believe the victim was the woman who lived in the apartment unit.

Police are calling it Ottawa's sixth homicide of 2012.

Goudreau made a short court appearance Wednesday morning where it was determined he will undergo an assessment to determine if he was fit to stand trial.

Goudreau spoke very little and he was grinning and staring at people in the courtroom, sticking his tongue out at one point, reported the CBC's Giacomo Panico.

His lawyer said it is unclear whether Goudreau can grasp the reality of his current situation, adding the man has a history of mental illness.

"There are concerns — the court shares them. And that's why a forensic psychiatric opinion is being sought," said Doug Baum.

"He's been ill for some time and there's very limited family support."

The court would like to send Goudreau to the Royal Ottawa Mental Health Centre, but it is unclear if a bed is available. If there is not a bed available, Goudreau will stay and be visited by a psychiatrist in jail..

His next court appearance is scheduled for Dec. 28.