'All we want is the truth': abuse victim demands answers from school board

A man who was abused by his high school music teacher in 1991 stood up and demanded answers at a public meeting of the Ottawa-Carleton District School Board (OCDSB) Tuesday night.

A man who was abused by his high school music teacher in 1991 stood up and demanded answers at a public meeting of the Ottawa-Carleton District School Board (OCDSB) Tuesday evening.

Marc Leach, a victim of former music teacher Bob Clarke, told trustees he knows they were not personally responsible for his abuse decades ago, but he worries the board is "hiding things."

Leach also asked the board to remove photos of his abuser that still hang in the hallways at Sir Robert Borden High School, where Clarke taught.

A CBC investigation found at least five people went to school administrators over the years to complain about Clarke, but he was allowed to keep teaching and abusing students.

"All we want is the truth, and we don't want the truth being hidden," Leach said. 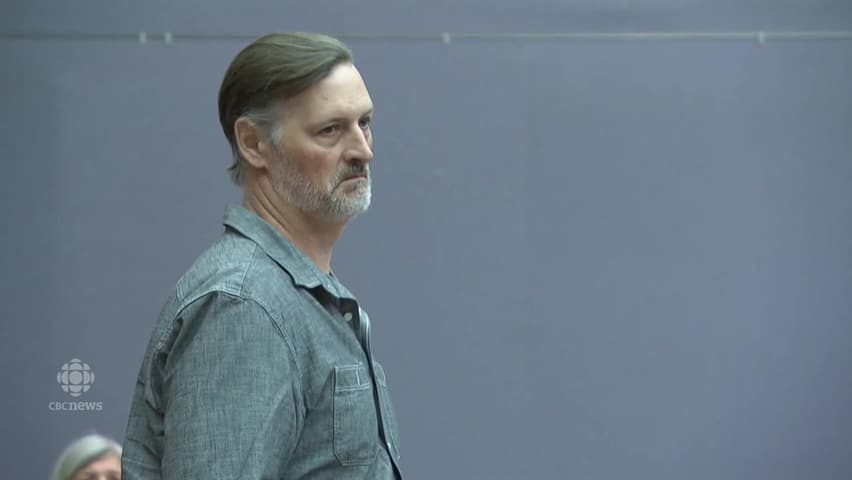 'Students have been walking past pictures of a sexual predator'

2 years ago
0:36
Marc Leach, who was sexually abused by former teacher and convicted sex offender Bob Clarke, addressed trustees at a meeting of the Ottawa-Carleton District School Board on Tuesday. 0:36

In an open letter posted on the OCDSB website Monday, the board's director of education extended a "heartfelt apology" to victims, a message she repeated Tuesday.

"The school district recognizes that nothing can be said or done to make up for the trauma and emotional suffering experienced by victims," Jennifer Adams said.

"One thing that can be said with certainty is that abuse should never happen."

The director also mentioned new policies, training and standards of conduct that now exist for teachers and staff in the board.

The board's open letter notes that due to publication bans, ongoing legal action and privacy regulations, it regrets it cannot fully respond to the details of all the issues raised in the CBC reports. 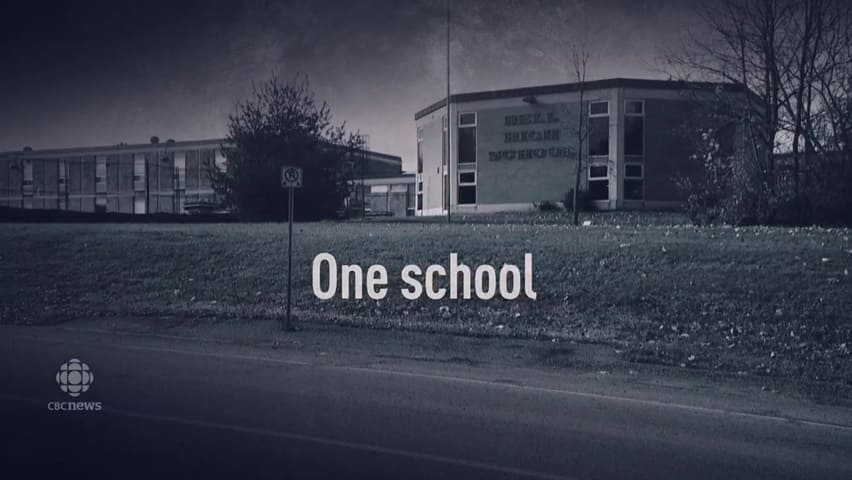 Decades of abuse at an Ottawa high school

He said he was disheartened to read about experiences reported by former students.

"On behalf of this school community, I extend our deepest apologies to anyone who was abused or victimized while a student at this school," wrote Collins.

"I want to reassure you that there are many practices in place to prevent this kind of incident from happening today."