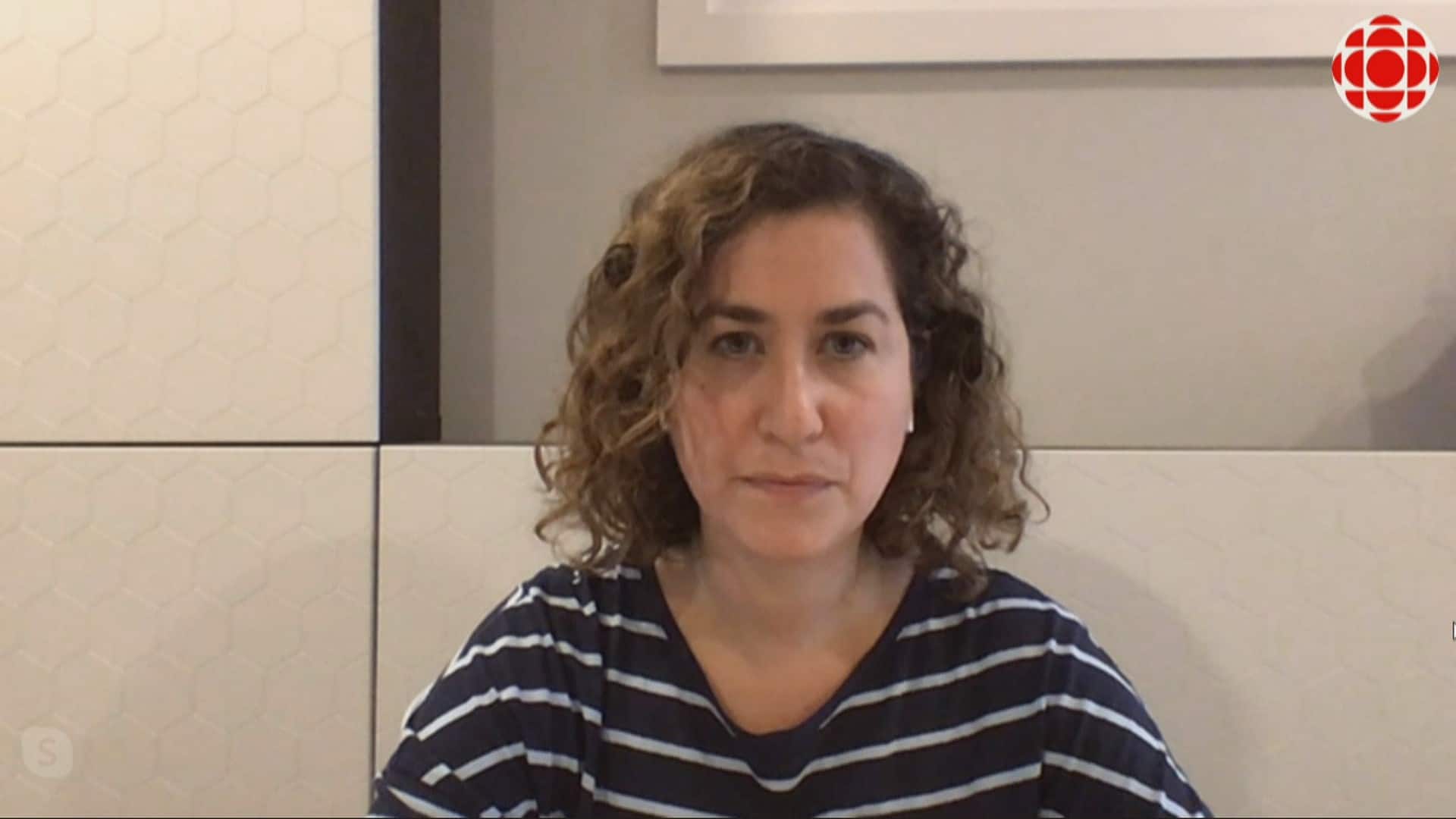 Reduce contacts to get COVID-19 under control, says epidemiologist

5 months ago
1:25
Ashleigh Tuite says given the challenges with testing and contact tracing in Ottawa right now, the alternative is that we enter lockdown again. 1:25

Contact tracing for COVID-19 in Ottawa will no longer involve directly calling low-priority people who've tested positive, in order to manage a system the city's medical of health says is "nearly broken."

Public health officials have identified contact tracing, along with testing, as critical in the effort to control the spread of the virus in the community.

But with cases now doubling every 10 days, Dr. Vera Etches says that effort will have to be more tactical, since Ottawa Public Health (OPH) can't expand the number of contact tracers to keep up at the same rate.

OPH will now be restricting direct calls to close contacts of people at high risk of spreading the virus to vulnerable communities like schools or long-term care facilities.

The rest will now receive automated calls and online messages.

"We're not giving up," Etches told a media conference Monday.

Until last week, OPH had been trying to call everyone who'd tested positive to give advice on self-isolation and to reach out to their close contacts.

OPH had committed to connecting with 90 per cent of positive cases within 24 hours, but by last week was only reaching just over half.

The initial direct call will continue for all positive cases, but contact tracing of close contacts will now be restricted to only priority cases.

"That is a level of investigation that we're not able to carry out in a timely way for all of the people who are testing positive right now," Etches said.

Rather than giving up, OPH is "shifting to a web-based data collection tool" for people who are at lower risk, she said.

Users will be able to identify when they had symptoms and who their close contacts were, and those contacts will then get automated messages with further instructions, Etches said.

OPH's new strategy is similar to what's taking place in Toronto, where public health officials have decided to abandon efforts to trace everyone and focus instead on high-priority cases.

Contact tracing can only be successful if public health staff are able to reach people who test positive for COVID-19 in a timely fashion, said Ashleigh Tuite, a University of Toronto epidemiologist.

Tuite acknowledged it's frustrating to see contact tracing efforts overwhelmed, since they're a critical part of avoiding lockdowns.

"But if all of that is taking too long, then you reach a point where by the time you find these contacts, they're already infectious and they've already potentially infected other people," Tuite said.

"And so it just no longer becomes meaningful."

While it's not clear what will come from Ottawa's automated system, any effort is worthwhile, said Tuite, and even reaching a subset of an infected person's contacts is "better than nothing."

"If it's possible to reach a subset of contacts, that's better than nothing," she said.

Even though OPH is changing how it handles contact tracing, more resources should be on the way.

Last week, the Ontario government promised it would invest in boosting contact tracing in hot zones like Ottawa.

In a statement, OPH said it had 100 full-time and 243 part-time contact tracers at the end of September, compared to 33 before the pandemic.