Some students at the University of Ottawa are denouncing an on-campus display that calls psychiatry an "industry of death," saying it further stigmatizes people who need medication to treat mental health conditions.

Some students at the University of Ottawa are denouncing an on-campus display that calls psychiatry an "industry of death," saying it further stigmatizes people who need medication to treat mental health conditions.

The multi-media exhibit in the Jock Turcot University Centre is sponsored by the Citizens Commission on Human Rights (CCHR), a group founded 50 years ago by the Church of Scientology. The display includes a panel titled "inventing disorders to sell drugs," and another linking psychiatry to the practice of eugenics in Nazi Germany.

We're saying that it's harmful for the university to put this on our campus, and we want it gone.- Emma Copeland, U of O student

Emma Copeland, a third-year student in conflict studies and human rights, said as someone who has been affected by mental health issues, she found the exhibit upsetting.

"There's a lot of stigma around mental illness. Some people feel ashamed for taking medication, and they're spreading the message that medication is bad, essentially," said Copeland, who took part in a protest in front of the display on Tuesday afternoon.

"We're not saying they don't have the right to be an organization. We're saying that it's harmful for the university to put this on our campus, and we want it gone."

Camelia Skaf, a second-year student in French and applied ethics, said the exhibit's message is particularly disturbing given recent suicides on campus.

"I think it's alarming. It goes to show just at what point there are people suffering, and people not acknowledging their suffering," Skaf said.

But the group behind the display is defending the message, and said it paid thousands of dollars to rent the space on campus for the week.

"We were allowed on campus and we were quite clear with exactly what our message was. Anyone can search our name," said CCHR president Robert Dobson-Smith.

The display included quotes from psychiatrists who supported slavery and the Holocaust, with no context about how their views may have since been repudiated.

Dobson-Smith said students are free to criticize his group's beliefs, but CCHR wanted to offer a different view than the one they get from the pharmaceutical industry and professional psychiatrists. 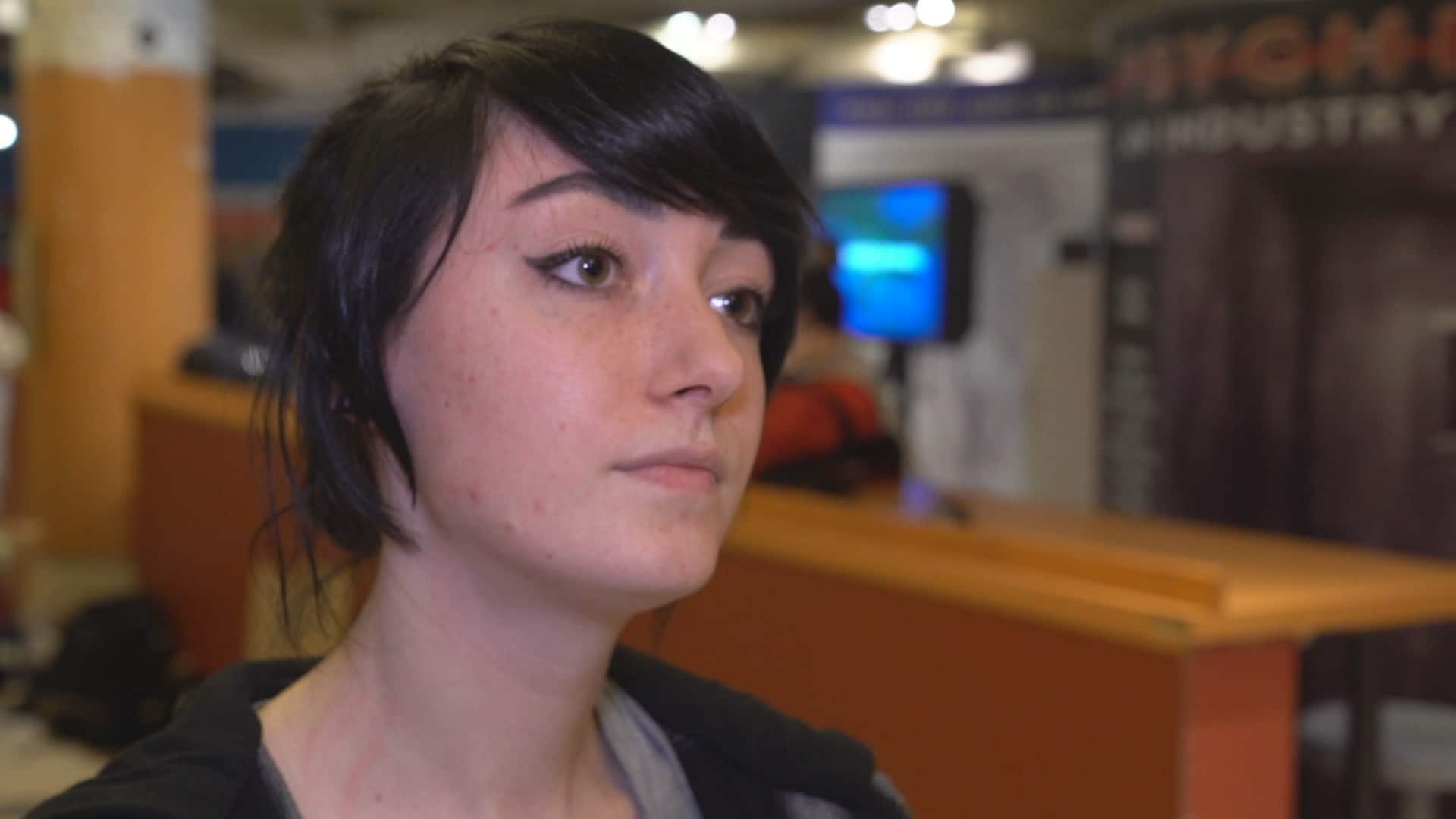 Anti-psychiatry presentation at University of Ottawa has 'no place' on campus, students say

'We are with you'

But when university president Jacques Frémont stopped by the protest to speak with students Tuesday, he told them CCHR hadn't been clear about its message when it applied to rent the space.

"We support evidence-based science," Frémont told the protesters. "We are with you."

Frémont declined to speak with CBC News, and also brushed past Dobson-Smith, who offered his card, saying, "Non, merci," and, "This is outrageous."

In a statement, the University of Ottawa said it doesn't support the views presented in the exhibit, and said its agreement to rent out the space shouldn't be seen as an endorsement. The university said its policy on free expression is to neither shield students from controversial or objectionable views, nor to interfere with messages that fall within the limits of Canada's free speech law.

Students are circulating a petition denouncing the display, and are calling on the university to bolster supports for students with mental health issues.