There are growing calls from University of Ottawa students to increase mental health resources on campus in the wake of recent student deaths, including one over the weekend.

5th student death since January 2019; another student missing since Thursday

There are growing calls from University of Ottawa students to increase mental health resources on campus in the wake of recent student deaths, including one over the weekend.

Jordan Gush, a third-year geology undergraduate student, started a petition in December after a student died by suicide. Since then, 28,000 people have signed the online letter demanding more mental health services.

It is a big crisis, and it affects everybody.- Jordan Gush, University of Ottawa student

"The support is coming from not only students of University of Ottawa, it's coming from family and friends and people all over the place that are respecting and acknowledging that mental health issues here need to be addressed," Gush said.

"It is a big crisis, and it affects everybody."

Gush said she wanted to act in part because she was disappointed in the university's counselling services — especially once she was able to get help privately from a mental health professional.

"I think it's really important to have a mental health professional build a relationship with their patients," she said.

"To not have that here is a really big hole in their mental health services."

Gush said she wants students at the University of Ottawa to have easier access to those services and for faculty and staff to be trained to deal with mental health issues sensitively.

"You can't go in thinking you'll be getting help and then coming out having to wait months and months."

1 year ago
0:46
Third-year University of Ottawa student Jordan Gush started a petition in December to push for more mental health services on campus after a student died by suicide. It has since gotten almost 28,000 signatures. 0:46

Gush said she was heartened to hear university president Jacques Frémont addressed the situation as a "crisis" at a special news conference Tuesday — but she said those words must lead to action.

Frémont addressed the weekend death of a student, though he did not identify the individual or confirm the cause of death, and the disappearance of another, Jonathan Blanchette.

"It is a crisis. It is a challenge — an enormous challenge," Frémont said. "If there was a simple solution, I swear to God, we would implement it tomorrow morning."

He said the university is in the process of implementing the recommendations of the campus action group, which presented a report on mental health and wellness to the university's board of governors last month.

The university will also be hiring six additional counsellors to reduce wait times, he said.

The Canadian Federation of Students (CFS) is running a campaign to improve mental health services at universities. 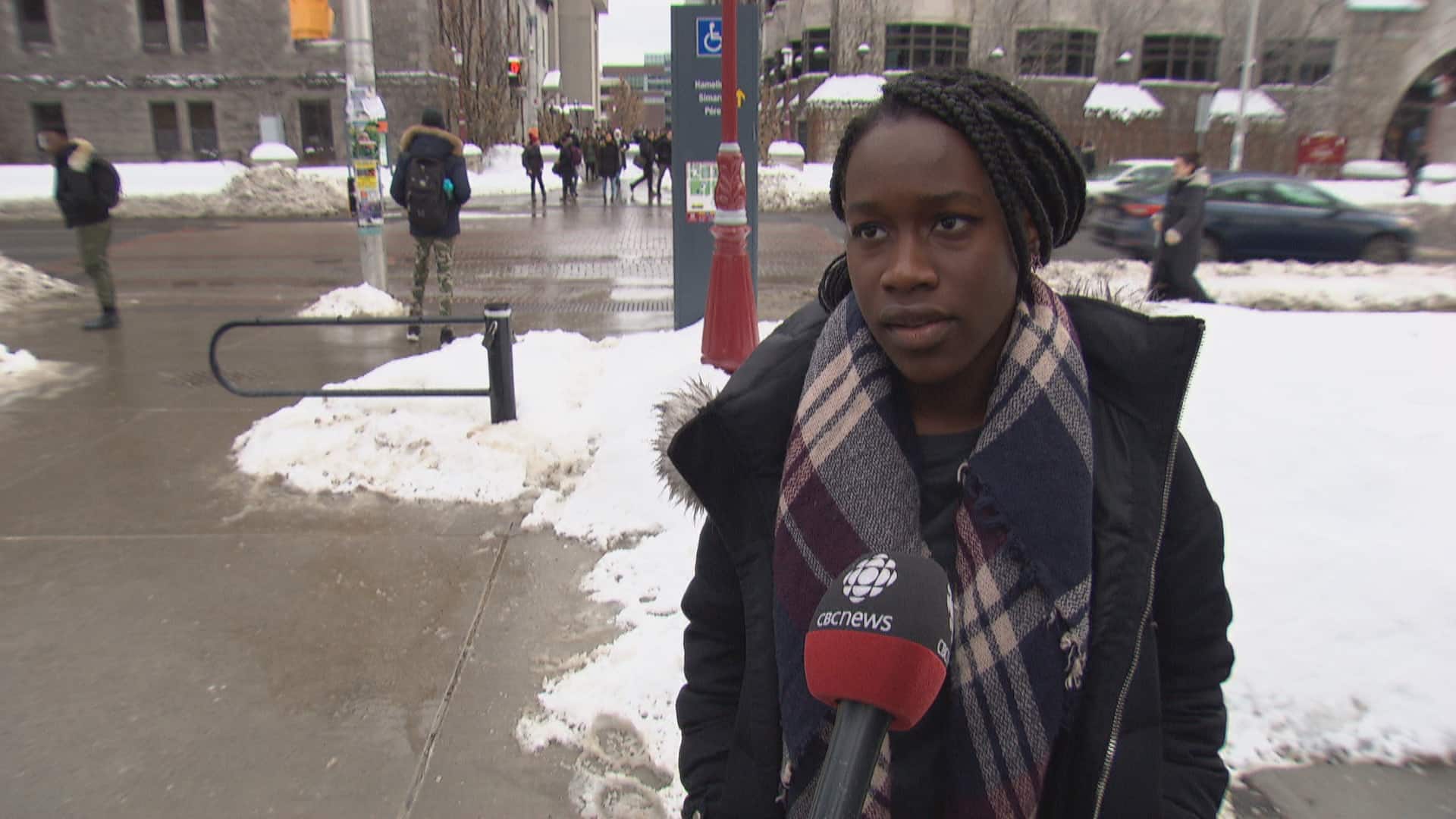 1 year ago
1:10
Several students at the University of Ottawa say the wait list is too long for on-campus counselling and are calling on the school to be proactive when it comes to mental health. 1:10

"Student unions are advocating for better procedures, sometimes picking up the slack, introducing their own workshops on mental health, but it's definitely a responsibility that has to be taken from post-secondary institutions administrations as well," she said.

Earlier in 2019, U of O students voted to increase their fees to cover the cost of additional counselling services.