Canada's rail safety agency is launching a formal investigation into the wheel cracks on the light rail trains that run on Ottawa's Confederation Line, CBC has learned.

Safety board was assessing the problem earlier this week

Canada's rail safety agency is launching a formal investigation into the wheel cracks on the light rail trains that run on Ottawa's Confederation Line, CBC has learned.

Earlier this week, the Transportation Safety Board (TSB) was "assessing reports" of cracks on wheels on three separate Alstom Citadis Spirit vehicles.

After making initial observations, the TSB has now decided a formal investigation is warranted, according to CBC sources.

After CBC first broke this news Friday morning, the TSB confirmed later in the day it would be launching a class three investigation into four cracked wheels on three light rail vehicles.

The investigations typically take more than one year to complete and the resulting reports can be up to 30 pages long, the TSB says.

The TSB is an independent federal agency with a mandate to increase safety in air, marine, pipeline and rail transportation in Canada. It conducts investigations, which can include the testing of components and systems, and makes recommendations to improve safety if they're required.

Since the defects were discovered, the maintenance arm of Rideau Transit Group — the consortium that built the $2.1-billion LRT network — is inspecting all wheels after each use, reducing the available Confederation Line fleet to just seven trains at any one time.

That's less than half the number of trains originally promised. 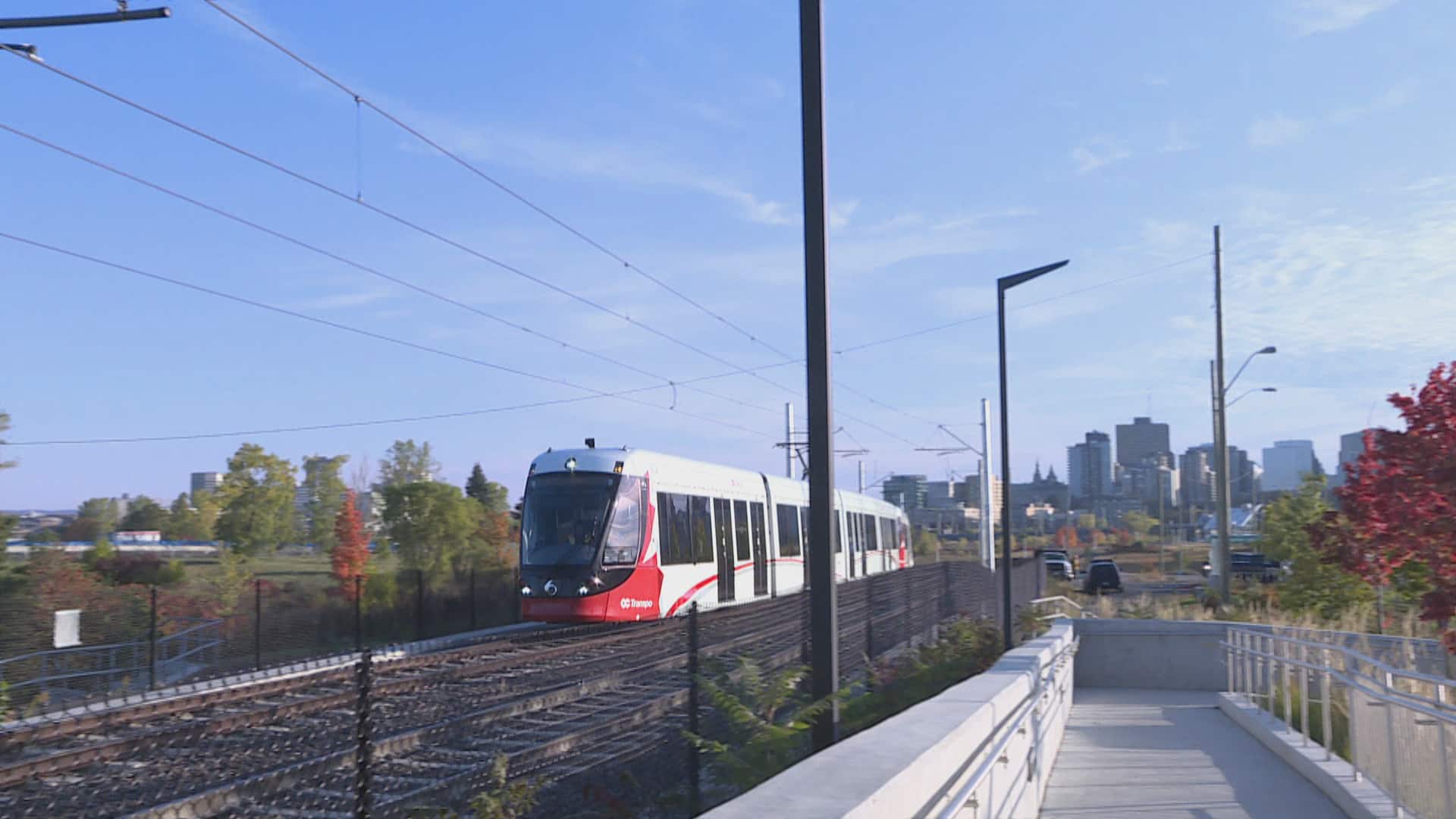 Cracked LRT wheels lead to calls for transparency and accountability

4 months ago
0:52
Sarah Wright-Gilbert, a citizen member of the city’s transit commission, says Rideau Transit Maintenance must prove their ability to effectively maintain the Confederation Line. 0:52

Council to meet over RTG's future

The TSB investigation is the latest debacle in the ongoing drama that is the Confederation Line, which has been plagued by problems since its public launch last September.

In June, OC Transpo boss John Manconi told councillors he doubted the light rail system would be running reliably by Labour Day, even though RTG has promised to have 15 double trains running by Aug. 4.

The city issued RTG a notice of default in March, arguing the consortium hasn't lived up to its contractual obligations. The city also hasn't paid RTG since a $4.5-million cheque sent to them late last year for September service.

The TSB investigation will likely be one in a long list of issues tackled at a behind-closed-doors update to be given to councillors at the July 15 council meeting.

As well as hearing the latest on the financial and legal dispute between the city and RTG, councillors are also expected to learn what other options, if any, are available if the city wants to break its 30-year contract with the consortium.