Via Rail has cancelled another 33 train trips departing Toronto for points east Tuesday due to an ongoing demonstration in support of Wet'suwet'en pipeline opponents in B.C.

Via Rail cancels another 33 trips departing Toronto on Tuesday

Via Rail has cancelled another 33 train trips departing Toronto for points east Tuesday due to an ongoing demonstration in support of Wet'suwet'en pipeline opponents.

Tyendinaga Mohawk members say they won't end their demonstration near Belleville, Ont., until the RCMP leaves the territory of the Wet'suwet'en in northwestern B.C., where there have been numerous arrests of protesters who have been blocking an access road.

The CN-owned tracks near Belleville run just outside the reserve boundaries of Tyendinaga, but are within a land claim that stretches to Highway 2, just north of the crossing.

The protest camp's proximity to the tracks has prompted the shutdown of passenger and freight traffic since Thursday. 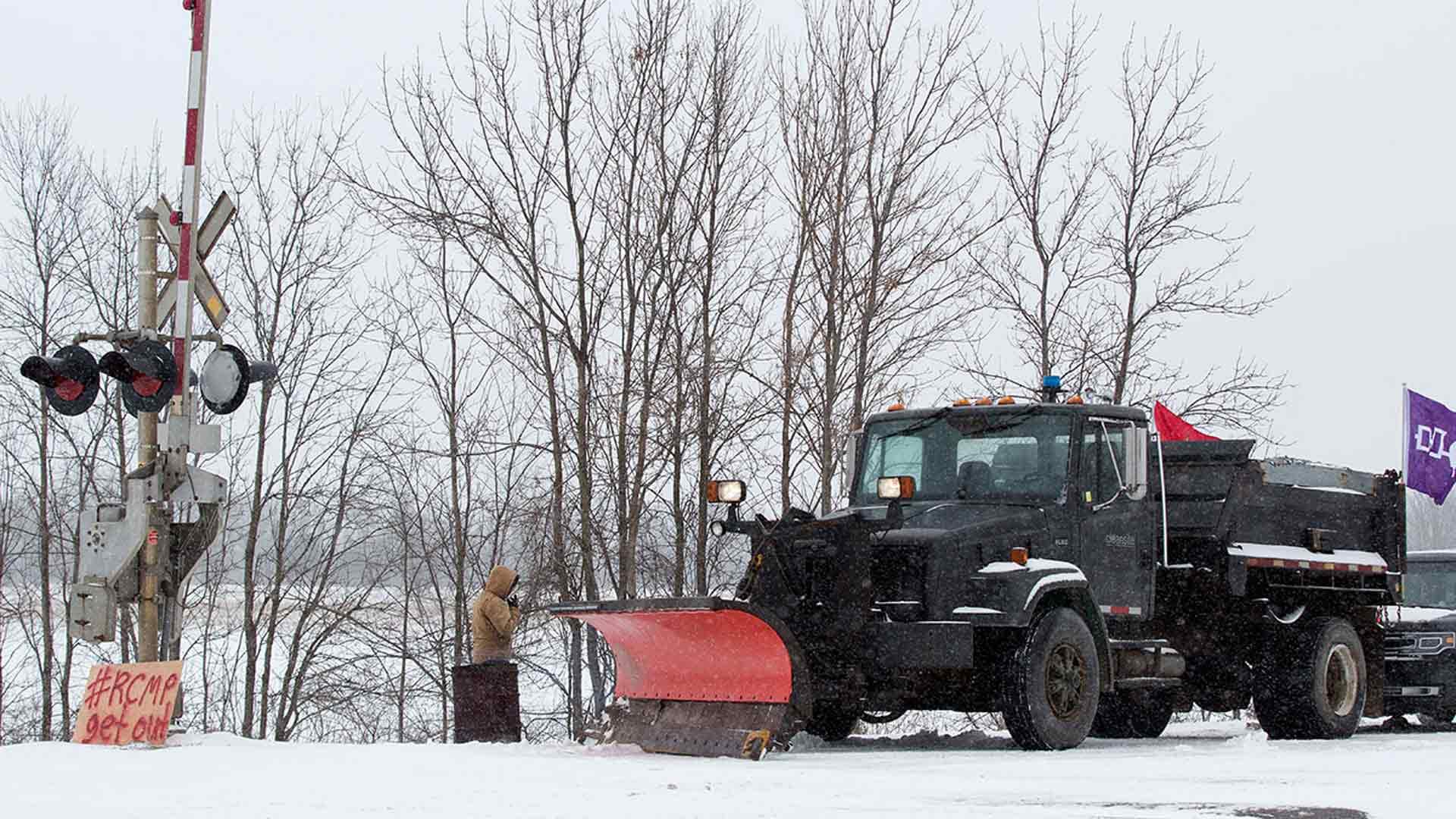 12 months agoVideo
1:46
A rail blockade in solidarity with Wet'suwet'en protests against the Coastal GasLink pipeline has cancelled train trips between Montreal, Toronto and Ottawa, leaving more than 100,000 passengers scrambling. 1:46

Via Rail said it's had to cancel 157 scheduled trips on the Toronto-to-Montreal corridor as of 8 a.m. Tuesday, forcing at least 24,500 passengers to change their travel plans.

Via is offering full refunds to passengers affected by the cancellations.

"We know that this unfortunate situation has an impact on our passengers travelling plans and we apologize for the inconvenience it is causing," Via Rail said in an email.

"We encourage them, if they need to travel in the next few days, to use an alternative mode of transportation since we do not have the capability of providing one." 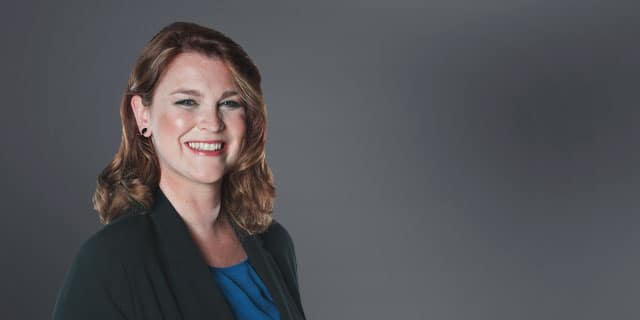 Ottawa Morning7:20Pipeline protests
Protests led by Indigenous communities across the country over the Northern B.C. pipeline project continue into a sixth day. We head to Belleville where Mohawks from Tyendinaga say they won't back down despite possible police action today. 7:20

Tyendinaga Mohawk member Jacob Morris said Monday a court injunction forbidding interference with the railway, which was issued by the Ontario Superior Court of Justice on Friday at the request of CN, won't deter protesters.

Demonstrations have flared across the country since the RCMP began enforcing the injunction on Wet'suwet'en territory.

Rail protests have also sprung up near New Hazelton, B.C, and in Kahnawake, just south of Montreal.

Another group of protesters occupied the lobby of the Justice Canada building in downtown Ottawa overnight, and are vowing to remain until the RCMP in B.C. withdraw, charges against protesters there are dropped and the demands of Wet'suwet'en hereditary leadership are respected. 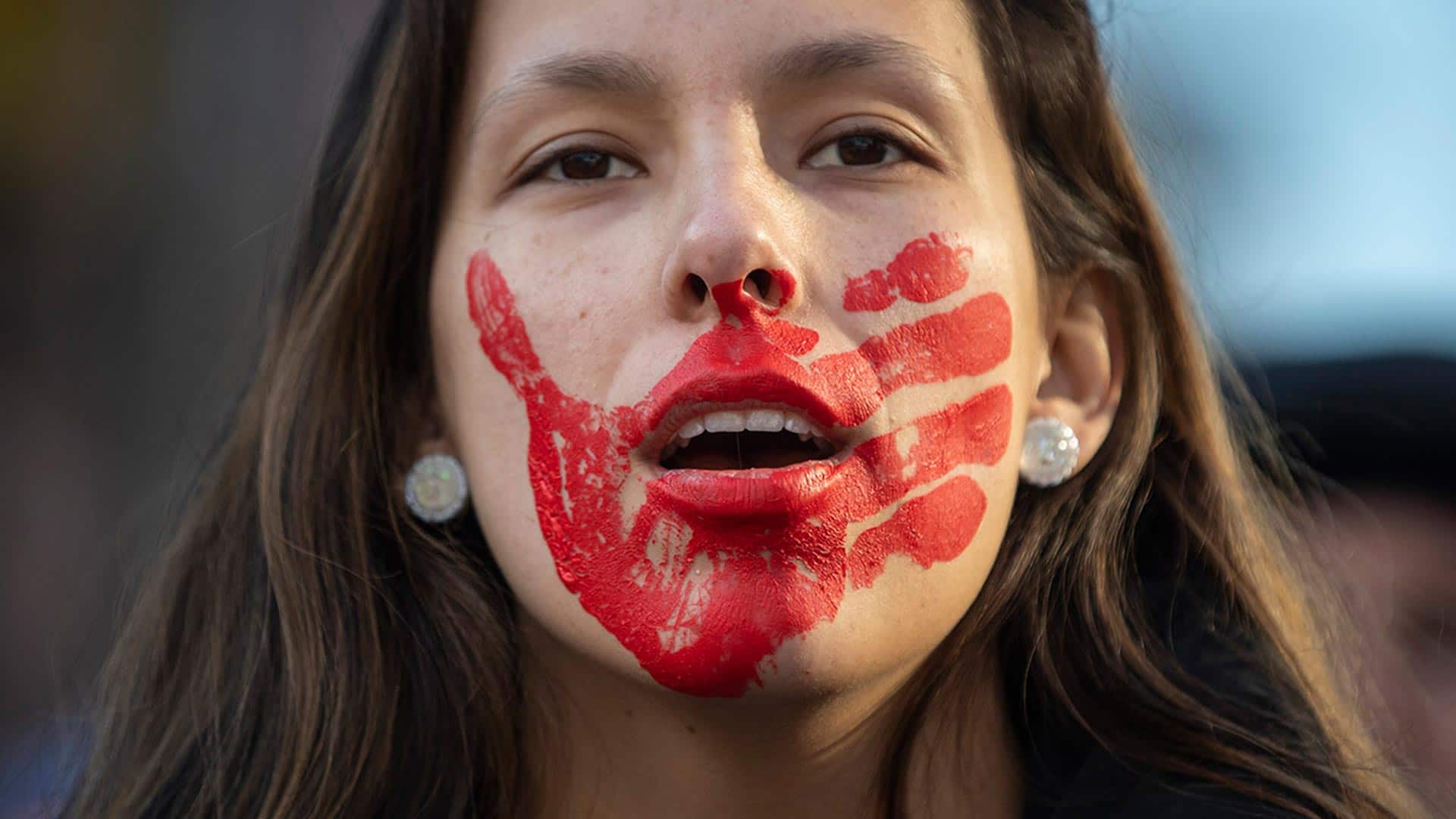