Unlicensed home daycare providers should be bound by many of the rules that govern licensed daycares, an inquest jury recommended.

Coroner's jury had been deliberating since Tuesday 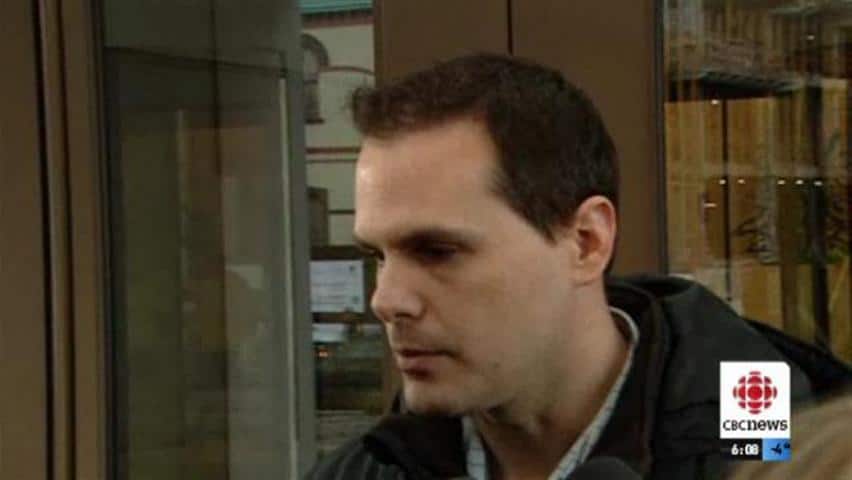 8 years ago
2:40
Jury rules death of toddler in backyard pool accidental and makes 16 recommendations to improve daycare and pool safety. 2:40

Unlicensed home daycare providers should be bound by many of the rules that govern licensed daycares, including a restriction that forbids pools at home day cares, an inquest jury recommended.

The five-person-jury made 16 recommendations Thursday at the inquest into the 2010 drowning death of Orleans two-year-old Jérémie Audette.

Audette drowned in a backyard pool while on an outing with his unlicensed daycare provider to the home of another daycare provider. About 30 children and four to six adults were at the home when the daughter of the homeowner found the two-year-old boy at the bottom of their outdoor pool.

The jury ruled the death accidental.

The jury made a number of recommendations concerning unlicensed day cares, including that the ratio of adults to children should be same as for licensed daycares. Licensed home daycare providers can only have five children, including their own children, in the home.

The jury also recommended that all daycares, regardless of license, be registered, and that the Day Nurseries Act be amended to allow for unannounced safety inspections of registered daycares.

The jury also recommended private daycare providers be certified as trained and that there be no pools at home-based daycares. The Ministry of Education director for eastern Ontario had already prohibited pools in licensed home day cares in the region following a 2011 coroner's report on drownings in the province.

The recommendations of the inquest jury are not binding.

Jeremie's father Alain said after the inquest he hoped the recommendation might prevent a tragedy like what happened to his son in the future.