Nearly 200 forestry workers in the Outaouais are out of work after a local pulp and paper mill announced it's shutting down.

Sawmill laying off another 113 after Thurso., Que., plant fails to find buyer

Nearly 200 forestry workers in the Outaouais are out of work after a local pulp and paper mill announced it's shutting down, joining more than 400 laid off since October.

Fortress Global Enterprises announced Thursday it has failed to find a buyer for its plant in Thurso, Que. In turn, hardwood flooring company Lauzon Planchers de bois exclusifs has decided to close its sawmill, also in Thurso, and lay off 113 employees.

"Our plan is to find a solution for outside sourcing to restore the factory in a couple months," said David Lauzon, the company's CEO.

Lauzon said the company isn't ruling out sourcing its wood from Ontario. 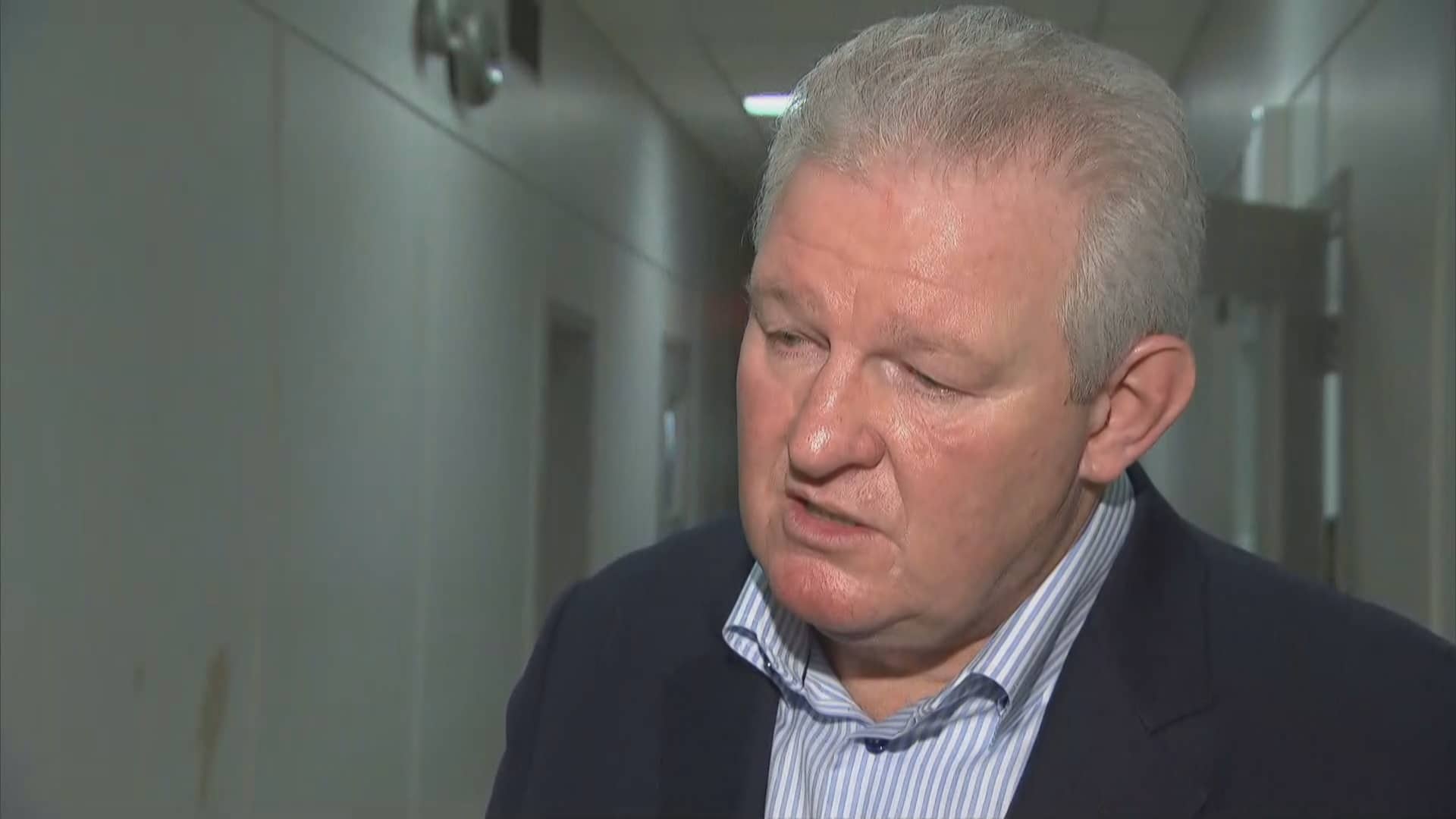 1 year agoVideo
0:44
David Lauzon, CEO of Lauzon Flooring, says the company will be looking at other sources for lumber after a local pulp and paper mill announced it would be shutting down for good.  0:44

In the meantime, he said the company has only enough timber to continue operating the sawmill until next Thursday, placing it in a "difficult situation."

The company laid off another 165 employees in October after it ceased its own logging operations, a decision that was based on the temporary closure of the Fortress facility. Lauzon supplied wood chips to the pulp mill.

At that time, Fortress laid off 250 of the 323 employees at its Thurso plant. The remaining 73 received layoff notices Thursday.

Fortress failed to meet a Dec. 6 deadline to find a buyer after halting the majority of its activities in October, blaming the declining price of cellulose and the ongoing trade dispute between the U.S. and China.

In October, the Quebec government gave Fortress an $8-million loan to help it find a strategic investor.

At the time, Fortress Global said it was hoping to restart operations when prices returned to normal, or if it could somehow reduce production costs.

"The Company continues to engage in active discussions with the lenders in order to secure the long-term financial viability of the company's business," Fortress wrote in a statement issued Thursday.

The company said it hasn't ruled out the options of bankruptcy or creditor protection.

Thurso's mayor, Benoit Lauzon, met with Mathieu Lacombe, Quebec's minister responsible for the Outaouais, and Forestry Minister Pierre Dufour on Thursday morning. Later, they announced the creation of an emergency intervention committee to help forestry companies in the Outaouais region, with the goal of finding long-term solutions to save the industry.

"We want to find some rapid results because we want something [to] happen before March 2020," Dufour said.

At the end of November, the Quebec government announced up to $ 5.3 million in financial assistance to help forestry companies in the Outaouais and the Laurentians weather the crisis that's shaking the industry.

In a French-language statement, Lauzon blamed both rising costs and Dufour's ministry for not stepping in sooner to "provide acceptable solutions in a timely manner" to stop the Fortress closure.