Thousands of students in Ottawa who lack the tools they need to begin online learning are being told they can head to a school parking lot to access Wi-Fi while they wait for internet hotspots of their own.

Thousands of students in Ottawa who lack the tools they need to begin online learning are being told they can head to a school parking lot to access Wi-Fi while they wait for internet hotspots of their own.

The Ottawa-Carleton District School Board (OCDSB) has identified 4,700 students who are in need of a computer and 2,500 who lack stable Wi-Fi. As of Tuesday morning, the Ottawa Catholic School Board (OCSB) had handed out 3,480 Chromebooks and was working to deliver 500 hotspots for children to access Wi-Fi at home.

There's currently a greater demand for the Wi-Fi hotspots than there are available units, the OCDSB said. 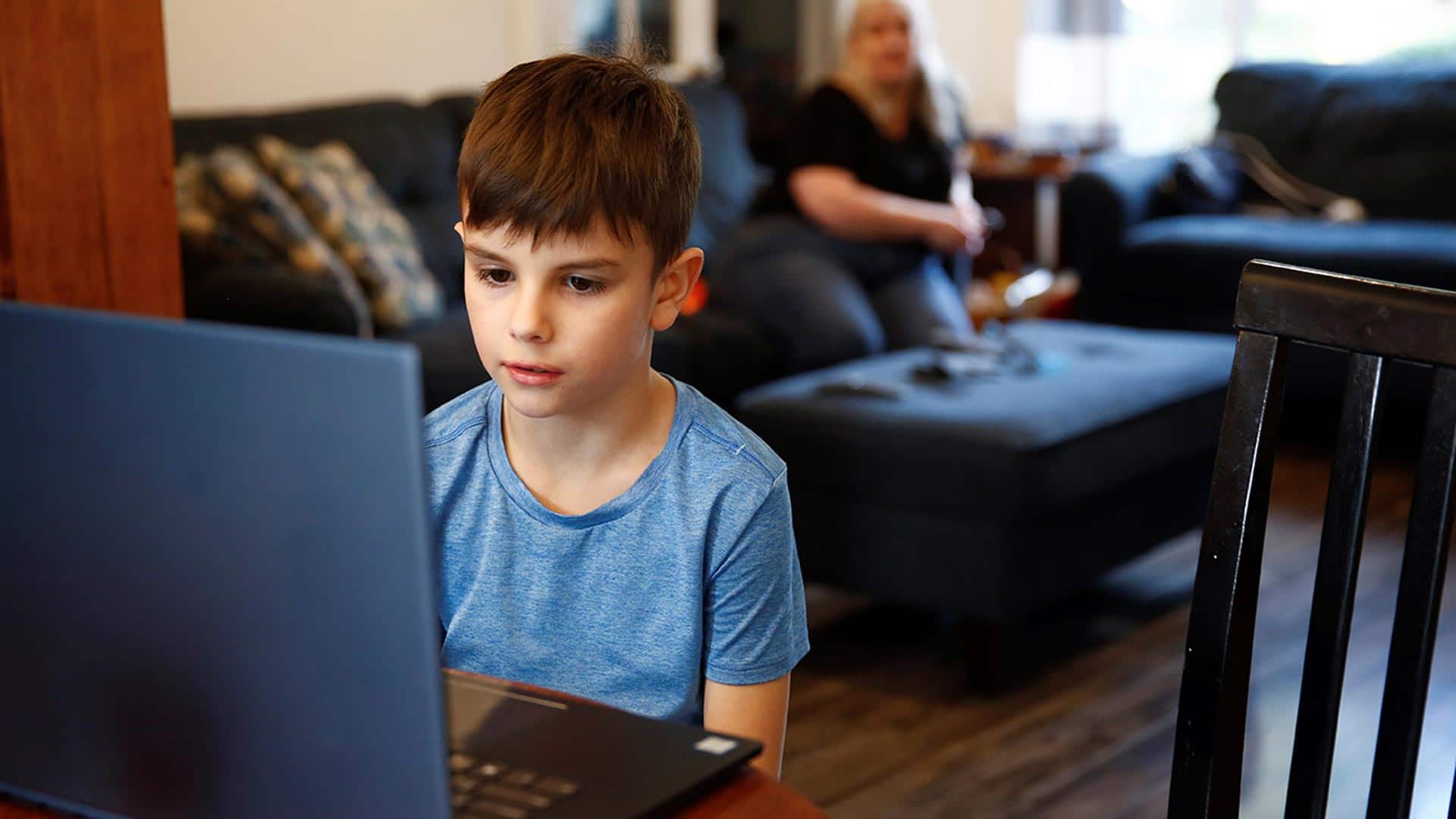 11 months ago
2:03
As more provinces move to online learning during the COVID-19 pandemic parents are expressing concerns about accessing the programs and what the expectations are. 2:03

"They are in great demand across Ontario and across Canada, and so it's taken a little bit longer for those to arrive," said Shawn Lehman, the board's superintendent of instruction.

The hotspots are costing the OCDSB $750,000, including a two-year contract, the board said.

Up to 2-week wait

The board has enough Chromebooks throughout its schools to be able to distribute them to students in need, Lehman said, but it will still take up to two weeks to get them into students' hands.

"Just because of the sheer numbers of what we need to do, it will fall into next week as well, before that we would get all of those devices delivered," he said.

Malaka Hendela, co-chair of the Ottawa Carleton Assembly of School Councils and mother of an eight-year-old student at an OCDSB school, said she's happy the board is putting the laptops to use.

"These are computers that have been funded by the board but [also] by parents and fundraising activities throughout our community, and to know that they're not sitting idle in empty buildings and can be used by students who need them is fantastic." 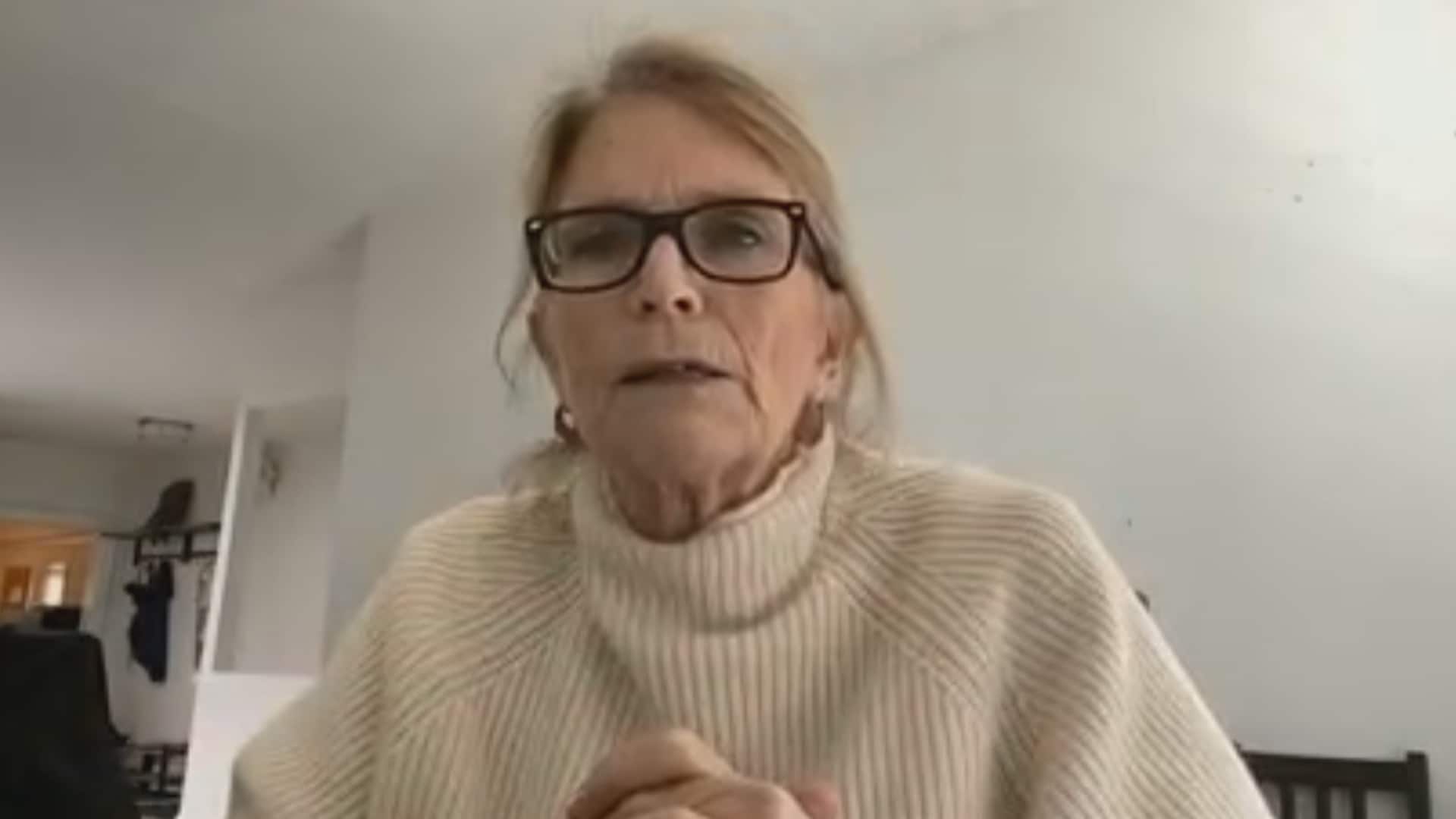 ‘We can’t ask too much of parents and families’

11 months ago
1:28
Annie Kidder, executive director of advocacy group People for Education, says families are facing numerous challenges when it comes to helping their kids learn at home, including handling their own work arrangements and dealing with financial worries. 1:28
CBC's Journalistic Standards and Practices|About CBC News