Families in Ottawa say the long wait for COVID-19 test results is placing an undue burden on them as they're forced to stay home from work and school.

Families in Ottawa say the long wait for COVID-19 test results is placing an undue burden on them as they're forced to stay home from work and school.

Caroline Bicker went to a pop-up drive-thru testing site at the Canadian Tire Centre on Sunday after she and her two-year-old son developed sniffles. She waited five hours for a test, and on Thursday said she still hadn't received the results.

In the meantime she's had to stay home from her full-time job, and their symptoms have since disappeared.

"My son's completely healthy, sitting at home with tons of energy to run around and do something," she said. "I've lost essentially a week of work."

As of Thursday, the province's network of labs was processing nearly 54,000 test samples, the greatest volume since the pandemic began.

If you don't have enough testing and if we can't do contact tracing, then we have difficulties controlling the outbreak.- Doug Manuel, Ottawa Hospital Research Institute

A statement from the Eastern Ontario Regional Laboratory Association said priority is placed on hospital patients, so samples from assessment centres like the one Bicker visited could take three days or longer to process and issue results.

As a result, many Ontarians are reporting waits of five days or longer. In Quebec, officials estimate the wait at five to seven days. 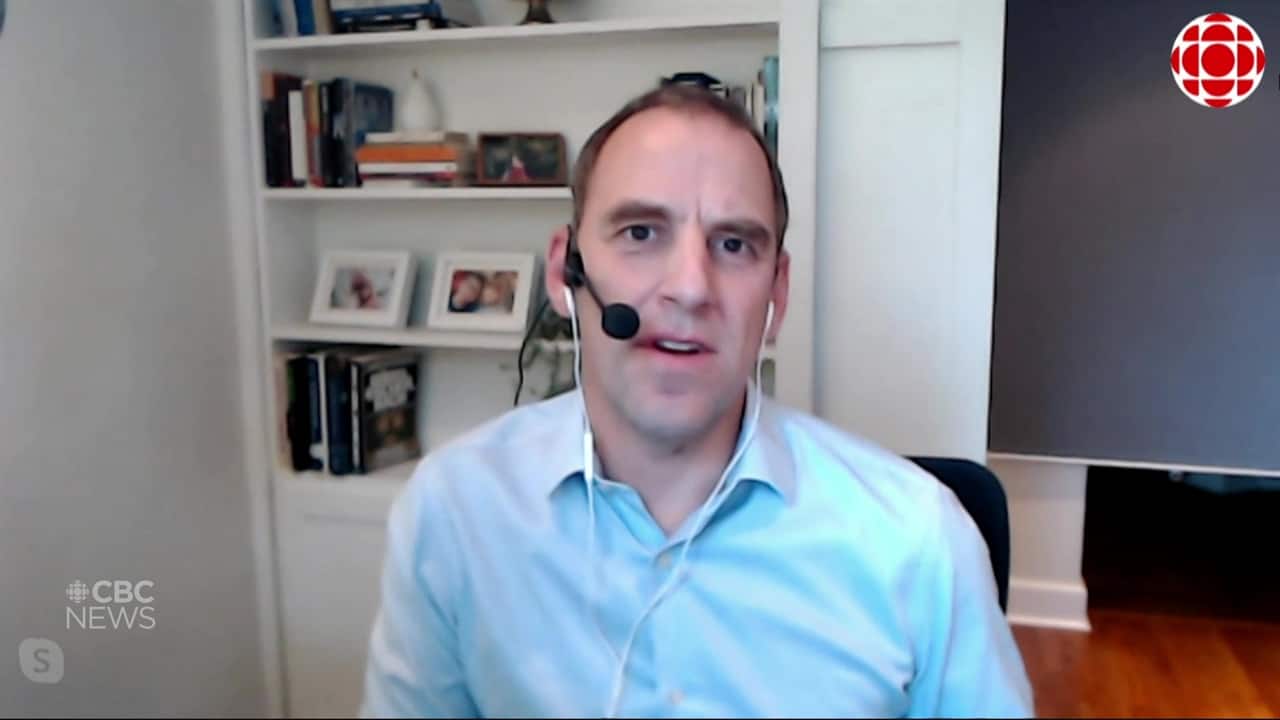 Delays in COVID-19 testing could cripple efforts to stop the virus, researcher says

25 days ago
0:52
Doug Manuel, a senior scientist with the Ottawa Hospital Research Institute, says a delay in getting COVID-19 test results will hamper contact tracing efforts, allowing the virus to spread more widely. 0:52

Doug Manuel, a senior scientist with the Ottawa Hospital Research Institute, said those long delays are cause for concern on two levels: First, they make contact tracing even more difficult because of the time that elapses.

"If you don't have enough testing and if we can't do contact tracing, then we have difficulties controlling the outbreak," Manuel said.

Second, Manuel said the lag places an undue burden on the families left waiting for answers, many of whom are missing work and experiencing anxiety.

"There's a lot of burden on people if they can't get [their test results]," he said.

Parents left in the lurch

Julie Douglas had her three children tested over the weekend because they were all displaying symptoms. She said her two daughters have received their negative results, but the family is still waiting on her son's.

In the meantime Douglas, who normally works from home, has had to look after her kids because they can't go to school. 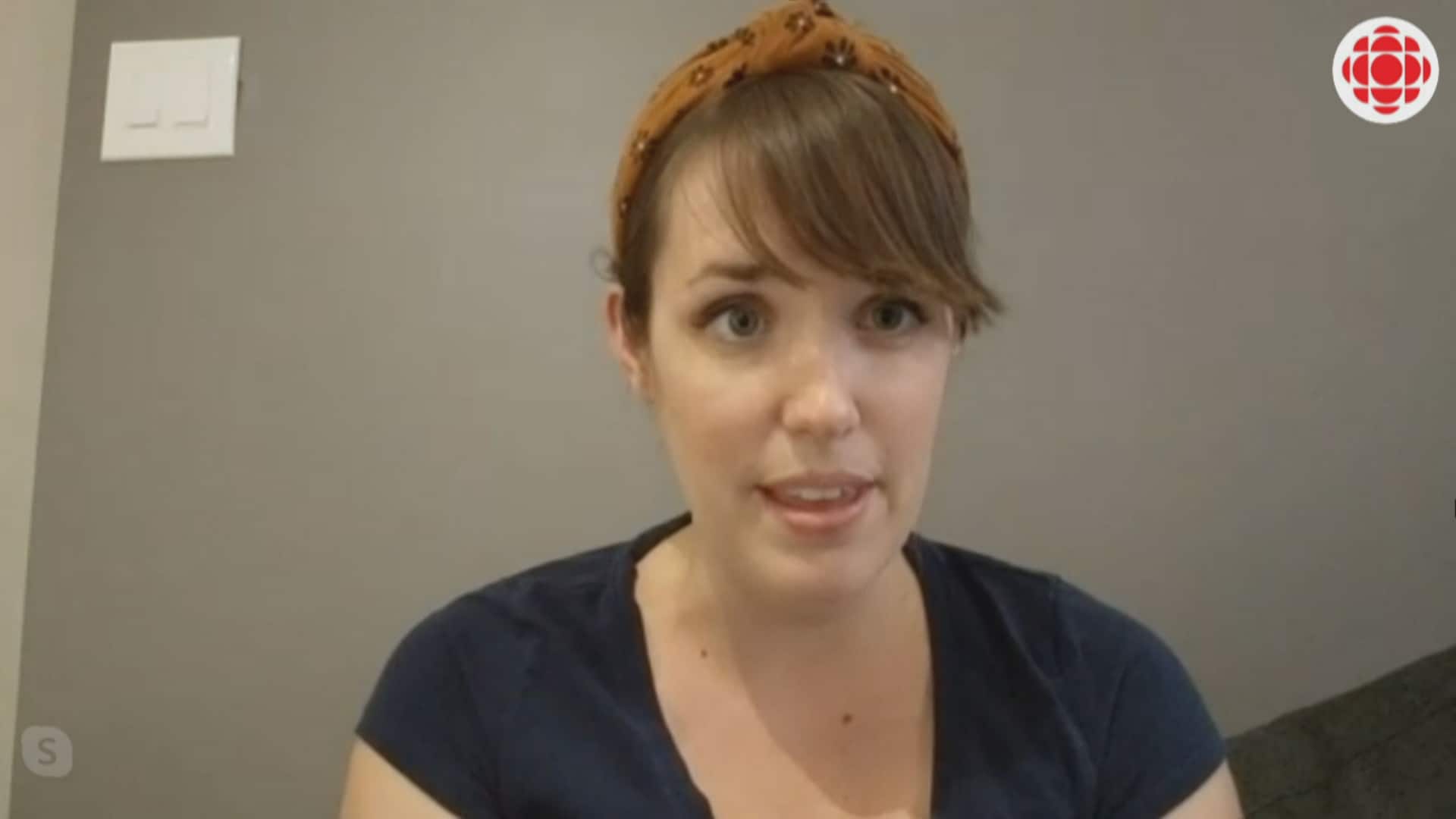 25 days ago
1:11
Caroline Bicker, who got tested for COVID-19 after she and her son developed runny noses, says her family’s life has been put on hold for five days as they await test results. 1:11

"That's the biggest thing, it's trying to to be both mom and employee in the work day," she said. "Which one takes precedence?"

The province is also trying to lighten the load on the labs by limiting testing to those who are showing symptoms, or who have been in close contact with someone who's tested positive. That's in line with criteria announced by Ottawa Public Health last week.