Two 15-year-old girls are accused of forcing three teenage girls into prostitution in a case Ottawa police are calling "shocking." 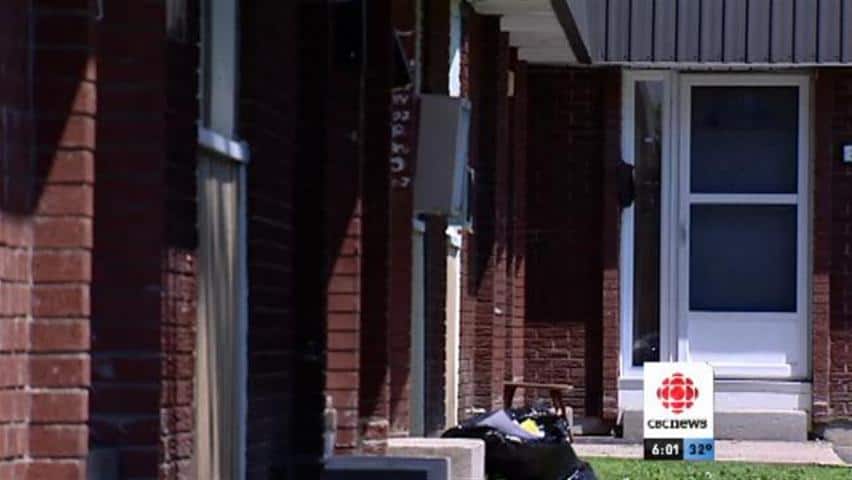 9 years agoVideo
2:31
Ottawa police say three teen girls kidnapped other girls and forced them to have sex with adult men. 2:31

Two 15-year-old girls are accused of forcing three teenage girls into prostitution in a case Ottawa police are calling "shocking."

Police arrested the two teens Friday and Saturday and laid multiple charges after three separate incidents where girls between the ages of 13 and 17 were taken to multiple locations and offered to adult men for acts of prostitution.

Police are also seeking a third suspect, a 17-year-old girl, in connection with the case.

Staff Sgt. John McGetrick said the victims were invited online to meet the accused through "innocent social means" and brought to a location in the 2400 block of Walkley Road and then taken to various locations.

The two 15-year-olds charged were arrested on June 8 and 9 and face multiple charges including:

The names of the accused can't be released due to provisions of the Youth Criminal Justice Act.

McGetrick said the teens are not connected to any gang and that they appeared to be acting alone.

He said for people so young to be charged with such serious offences is shocking.

"My reaction is pure shock, I can't think of another way to explain it," said McGetrick.

"The RCMP have taken a lead in human trafficking and from a quick scan they cannot find anything similar in the country at this time," he said.

McGetrick said the case also highlights the need for parents to be aware of how their children are using social media.

"As parents we know our children's friends, but do we know their electronic friends?" he said.