One of the owners of a new Preston Street restaurant says he has no idea who would deliberately set fire to his business hours after it first opened to the public. 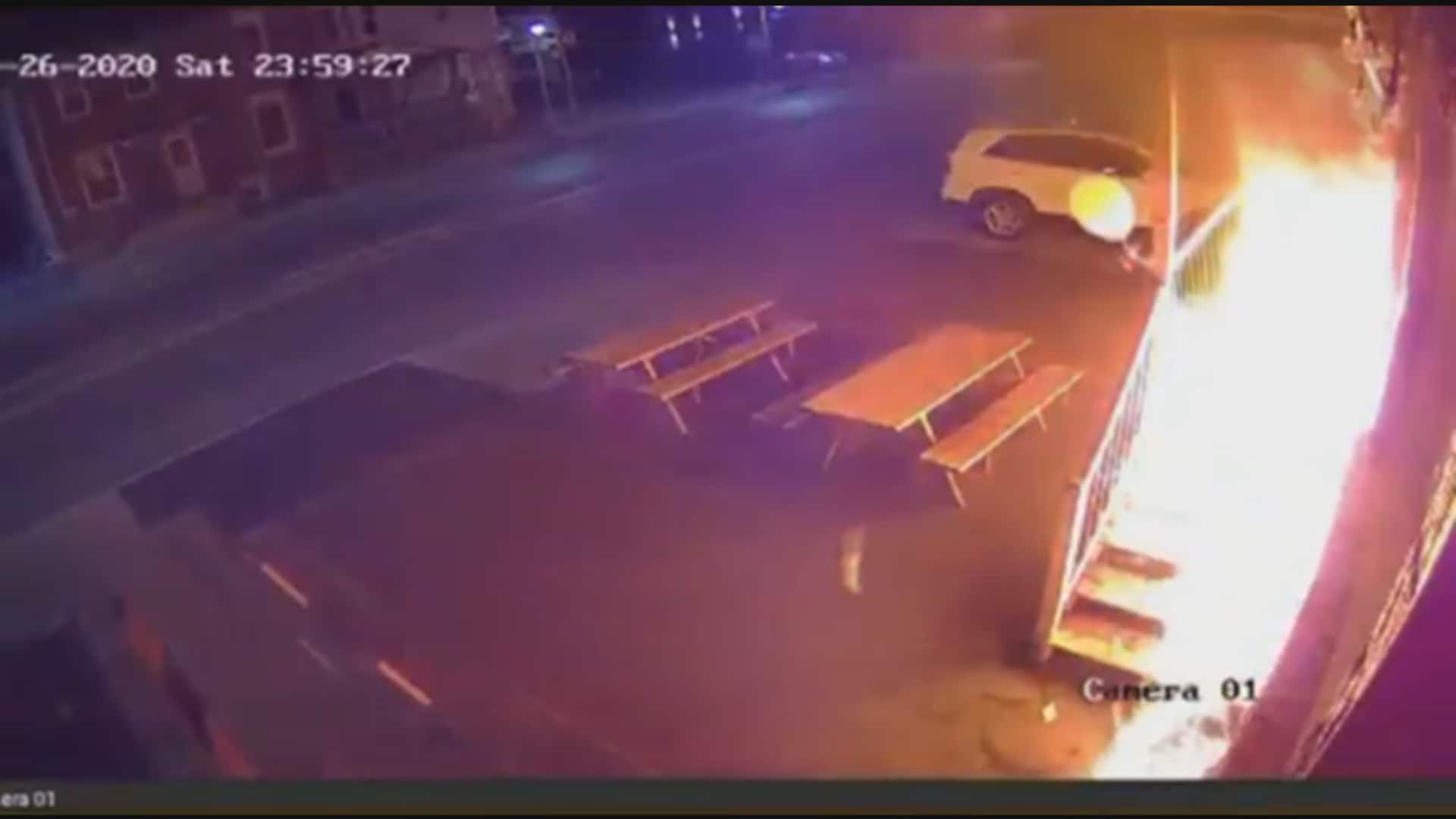 Restaurant’s porch burned down in suspected arson after grand opening

One of the owners of a new Preston Street restaurant says he has no idea who would deliberately set fire to his business hours after it first opened to the public.

Surveillance footage of the entrance to Super Salads shows a person in a mask and dark toque pouring liquid from a gas can onto the business's porch, which was still decorated with party balloons from that day's grand opening celebration, and setting it on fire at exactly midnight Saturday.

Bongo Bicher, 28, said he launched Super Salads with business partner Yousef Ghadban to bring "L.A.-style" takeout salads to Ottawa. He said they have "absolutely no idea" who would want to hurt their business.

"In terms of who did it and why they did it, it's such a mystery," Bicher said. "I'm happy that the surveillance footage is there and kind of shows what happened. I hope that helps."

The Ottawa Police Service confirmed Monday its arson unit is investigating the fire. Firefighters arrived at the restaurant just after midnight and had the flames under control within minutes, Ottawa Fire Services said in release.

Bicher said two men live in an apartment above the restaurant, so it was lucky no one was hurt. Damage from the fire was limited to the exterior porch, he said.

Bicher said he invested all his money into the restaurant, along with a loan from his mother. While insurance will cover a new porch and repairs to a damaged window, he expects his business to suffer between $3,000 and $4,000 in losses while it stays closed.

"We'll bounce back. We just got to stay motivated and keep our heads held high," he said.

Since Saturday, Bicher said he's heard from people on social media as well as other nearby businesses offering to help, including dropping off wood to rebuild the restaurant's entrance.

"That's the silver lining in all of this," he said. "The community has our back." 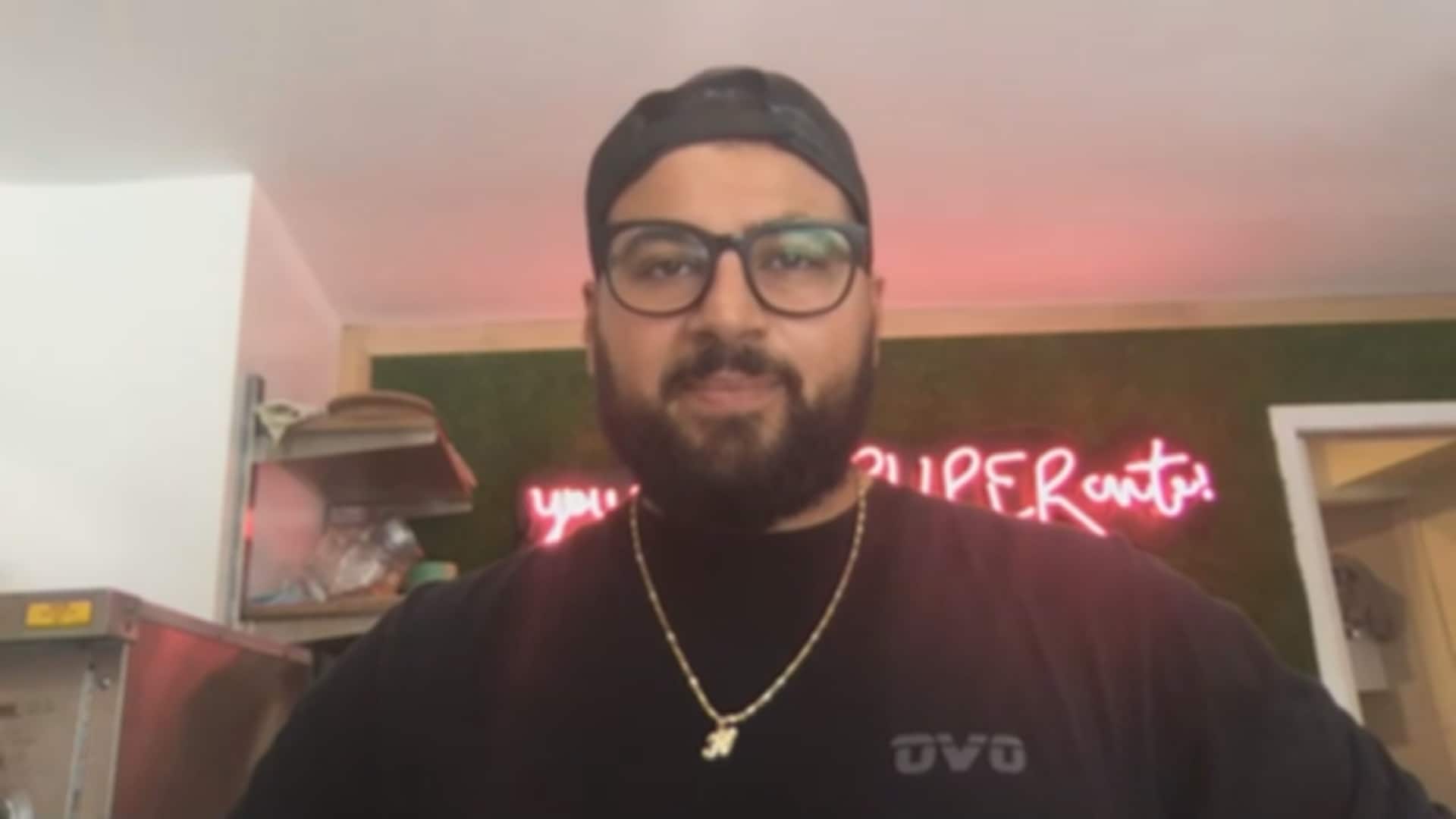 Restaurant owner left asking why after porch burned down

1 month ago
0:41
Bongo Bicher says he’s glad there is surveillance video to help the arson investigators. Right now, he says he needs to keep his head above water and bring his business back up to speed. Video of fire courtesy of @trysupersalads. 0:41
CBC's Journalistic Standards and Practices|About CBC News