The federal government had ordered 40,000 tests a month from Ottawa-based Spartan Bioscience

"In light of the clinical results, Health Canada has placed conditions on the company's authorization to restrict the use of the product to research use only until adequate evidence of clinical performance can be provided," the federal agency said in an emailed statement sent to CBC, after the story was first reported by Le Journal de Montreal.

"The Spartan product can continue to be used for research purposes only."

The portable test was called a "game changer" by health officials because it reportedly could deliver on-location results in under 60 minutes. Further upgrades to the test made by the Ottawa-based company promised to reduce that time down to 30 minutes.

According to Spartan, Health Canada's concerns stem from the efficacy of the swabs the testing unit uses — and not with the machine itself.

The company was first informed by Health Canada about the concerns on Friday.

"The same report indicated no concerns regarding the accuracy and analytical performance of Spartan's test reagents and portable DNA analyzer device," said a statement published on the company's website.

The company said it has already shipped out 5,500 tests nationally, but said it's voluntarily recalling the product to perform more clinical tests. Most of those units were delivered to the National Microbiology Lab.

"Spartan will be working as quickly as possible to address the concerns and bring its test to market," the company said.

The federal government had ordered 40,000 tests a month from Spartan.

"While the Spartan system, the device, performed very well in a laboratory setting — along the specification the manufacturer had provided — it was in the clinical setting, the real-life setting, where it didn't perform well," Dr. Theresa Tam, Canada's chief public health officer, said during a news conference Sunday.

Canada hopes to begin testing 60,000 people for the virus daily, and Tam said the setback wouldn't affect that goal.

She also said the clinical testing done with the Spartan cube wouldn't have affected the actual diagnoses of any patients.

Dr. Howard Njoo, Canada's deputy chief of public health, said at the same news conference that he hopes the company can make the necessary adjustments so it can be used in a clinical setting in the future.

Prime Minister Justin Trudeau said on Sunday that some setbacks are expected, given that the federal government has accelerated the approval process for a number of potentially life-saving devices.

"We've said from the very beginning, that in this unprecedented crisis we needed to move very, very quickly," Trudeau said.

"When we do that quickly, there are going to be new facts that come in and situations that evolve that will require shifts in our postures.... Similarly, provinces will have to adjust to new realities and adjust to successes and challenges as they come up."

Several provinces were planning to use Spartan's portable testing kits.

Quebec had ordered 200,000 tests, which were expected to be delivered on May 31.

The $16-million purchase was conditional upon the approvals of Health Canada, the Public Health Agency of Canada and the National Microbiology Laboratory, the province's ministry of health and social services said in an email.

Ontario had also placed an order for more than 900,000 of the kits. 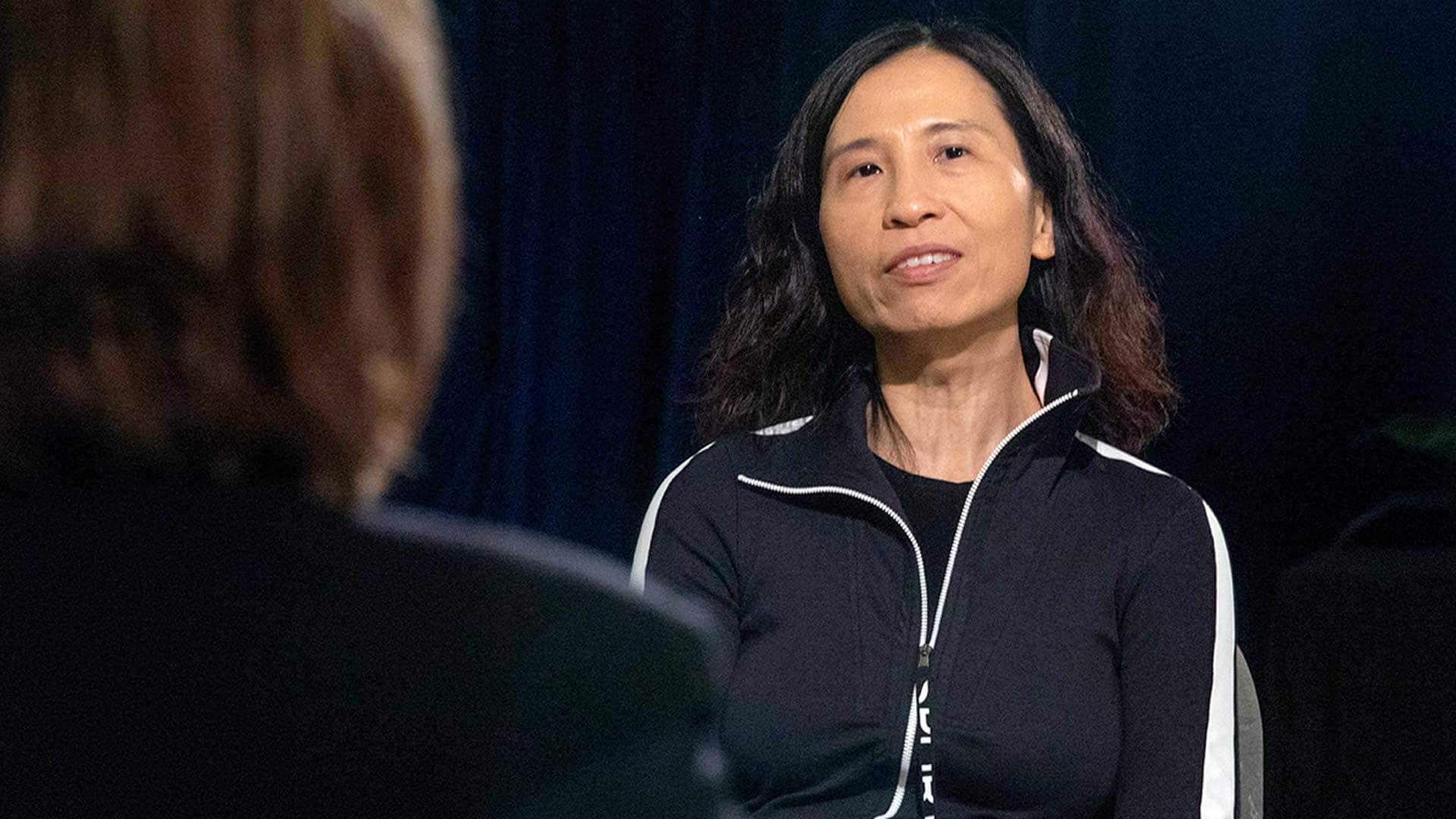 10 months ago
11:55
Part 3 of 3 of Rosemary Barton’s exclusive interview with Chief Public Health Officer Dr. Theresa Tam on the WHO’s response to COVID-19, reopening Canada and the personal stresses that come with her job. 11:55

"We are actively engaging with [Health Canada] to obtain clarification," Hayley Chazan, a spokesperson for Ontario Health Minister Christine Elliott, wrote in an email.

"Despite Ontario not yet having used the Spartan tests, we are a leader in Canada in daily testing volumes per capita and rank among the top globally."

Alberta Health Services (AHS), which announced a $9.5-million contract with the company in late March, said in an email Sunday it had suspended its evaluation of the testing devices following concerns about the technology's efficacy.

AHS said it had received only a small number of devices to date, and was working to validate them before any use in clinical settings. None of the kits have been deployed for use in Alberta, AHS said.

The company said that provinces have not yet paid in full for the tests they ordered, although some have made a 10 per cent down payment. Spartan said it plans to fulfil all its contractual obligations once the issue with the swab is fixed.

"You just have to change the swab and go through testing again," he said.

Lin said the swabs couldn't reach far enough into a person's nose to properly test for the virus.

"So what happened was that their swab is for your mouth. Therefore, it cannot fit all the way up into your nose, and you have to actually go pretty high up in the nose," the doctor said. "Their swab systems are not able to pick up everything."