'Everyone wants them': Rapid COVID-19 test kits made in Canada approved for use

The first shipments of a made-in-Canada, rapid COVID-19 test will begin arriving at federal and provincial health agencies this week, following approval of the new technology by Health Canada over the Easter weekend.

The first shipments of a made-in-Canada, rapid COVID-19 test will begin arriving at federal and provincial health agencies this week, following approval of the new technology by Health Canada over the Easter weekend.

The portable test made by Ottawa-based Spartan Bioscience is being called a "game changer" by health officials because it can deliver on-location results in under 60 minutes, with an upgrade expected within weeks to reduce that time to 30 minutes.

"This is one component of our strategy to improve lab testing in Canada," Dr. Theresa Tam, Canada's chief public health officer, said Monday.

Health officials across Canada have been doing targeted — rather than widespread — testing for COVID-19 because of a general shortage of testing materials and people trained to do them.

The federal government has put in an order to Spartan for 40,000 tests a month, Tam said Monday, and would order more if it could. "All I can say is we will get everything that this supplier will be able to provide in the coming months," she said. 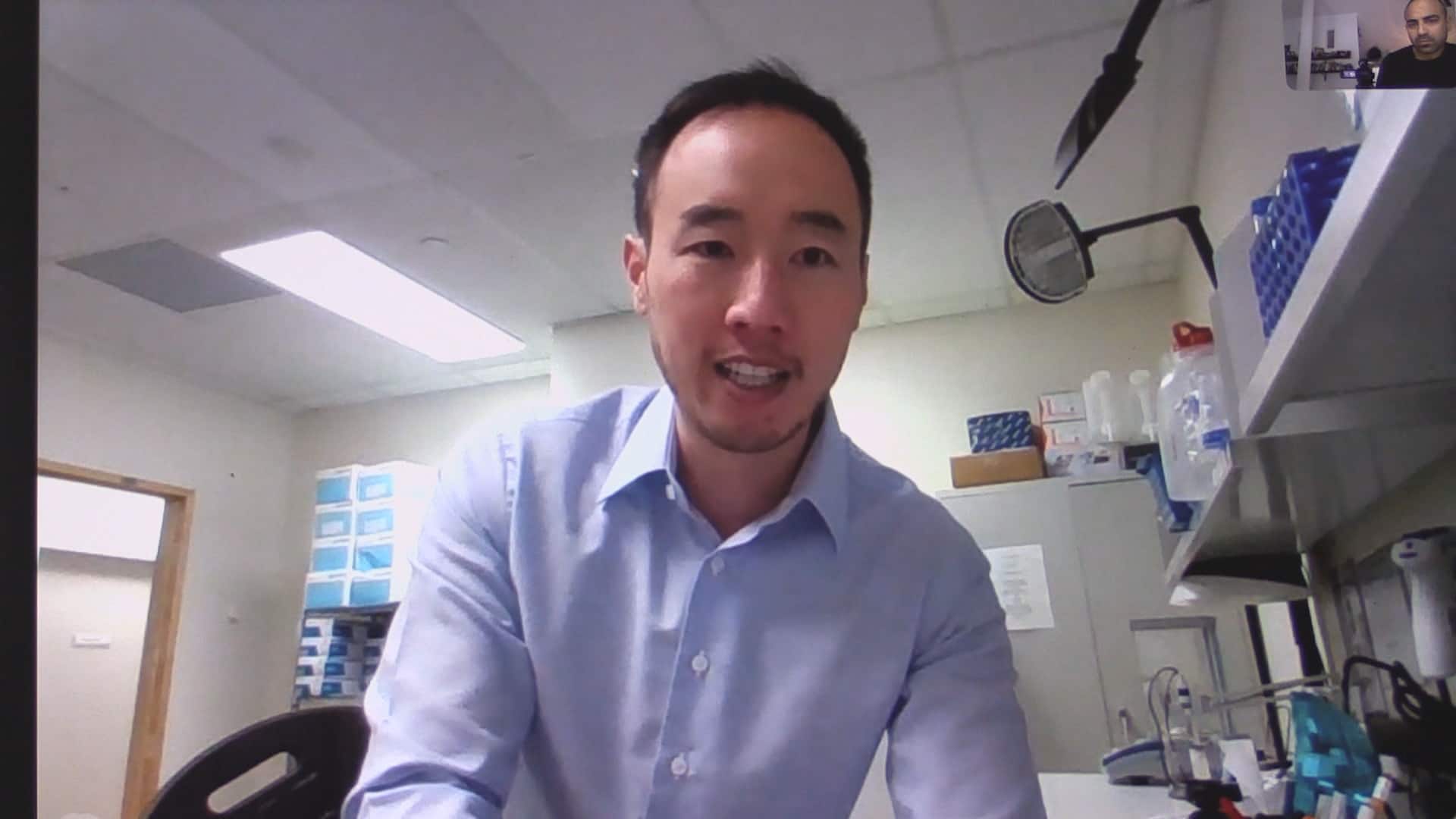 12 months ago
1:03
Based in Ottawa, Spartan Bioscience is working with the federal government to develop a rapid testing method for COVID-19. The company’s founder and CEO, Paul Lem, spoke to CBC News. 1:03

The cube can produce 10 to 15 results from either nasal or throat swabs each day, and its short turnaround time means a patient can wait for those results.

"Everyone wants them," said Lem. "We've been absolutely bombarded by foreign governments and foreign corporations, but early on we realized that we are Canada's only portable DNA analyzer company."

Most of the handful of other companies making rapid tests around the world have shut down exports, said Lem, "so we decided we are going to focus only on Canada and we have deliberately not taken any orders from outside Canada."

Much of the production, from the swabs to the packaging, are also made-in-Canada, he said.

The first orders are being delivered to federal and provincial health agencies this week, with priority to rural hospitals, long-term care facilities, Indigenous communities, border crossings and airports, said Lem.

The number of test results produced by each Spartan device is limited compared to the thousands of tests analyzed daily at labs across the country.

But the technology can help save lives, particularly at rural hospitals and long-term care facilities, according to Dr. Paul Roumeliotis, medical officer of health for the Eastern Ontario Health Unit.

"What we're finding now is if you do the swab and send it to the lab, you get a day or two — or sometimes three and four days, depending on the lab — before you get a result," said Roumeliotis. "This is a game changer."

When testing takes days, it means the health-care community is always looking backward in tracking the spread of COVID-19 cases, he said. But rapid tests mean officials know what's happening in a facility right now.

"In rural areas, like mine, we can save time," explained Roumeliotis.

Saving time means saving lives, particularly in facilities with vulnerable populations, like long-term care homes, he said. And knowing who's infected immediately can help get ahead of an outbreak before it happens.

"Almost half the deaths in Canada and Ontario are unfortunately and tragically in long-term care facilities," he said.

Roumeliotis said he still has a lot of questions about the effectiveness of the new tests, but is looking forward to learning more details.

He said his public health unit is now negotiating with the Ontario government on when communities in eastern Ontario will be able to start using the devices.