City vows to get a grip on slippery sidewalks this winter

The city of Ottawa is vowing to go all out in the battle against slippery sidewalks this winter, introducing new ice-crushing equipment and adopting a 24/7 approach.

The city of Ottawa is vowing to go all out in the battle against slippery sidewalks this winter, introducing new ice-crushing equipment and adopting a 24/7 approach.

The city is adding another six ice breakers to the four it introduced in March, as well as eight new "hatch blades" to give traditional sidewalk plows that extra edge. The new machinery will also facilitate the spread of salt and sand to either melt the ice or provide better traction for pedestrians.

"We have a changing population with changing needs and expectations," said Coun. Stephen Blais, chair of the city's transportation committee, Tuesday morning.

"We have a transit system that relies on people to walk to and from transit stations and to their office, as well as people who walk to commute to work or their other day-to-day activities." 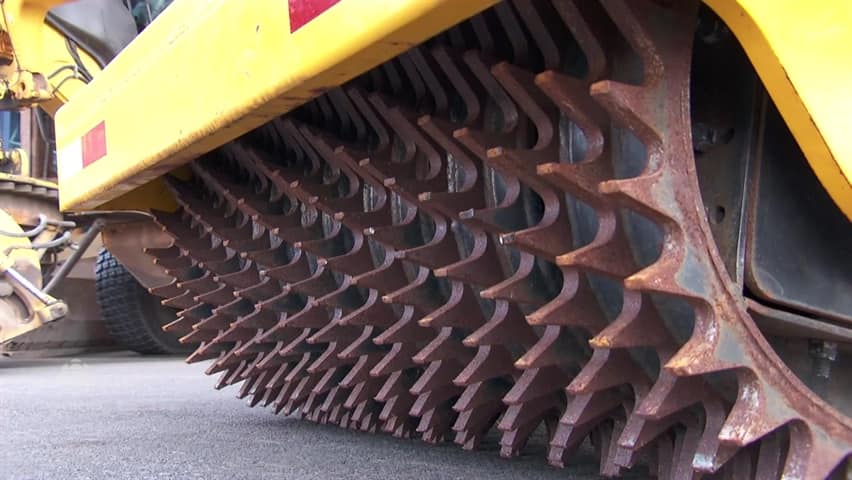 1 year ago
1:16
Laila Gibbons, director of roads and parking services, and Coun. Stephen Blais say clearing snow from sidewalks is going to be a bigger priority this winter, with the city rolling out new equipment to get the job done.  1:16

The city will move to a 24/7 sidewalk-clearing schedule to prevent ice buildup, use "heat maps" to pinpoint problem areas, and give supervisors more power to deploy resources.

The city is also looking at employing a calcium solution that binds to asphalt and helps activate salt. Currently, the solution is only used on roads, and only in certain conditions.

Season will start in the red

After some "exceptional" winters, the city has increased its snow clearing budget for 2020 "in the range of $78 million," Blais said.

But that only comes into effect on Jan. 1. In the meantime, the latest financial forecast estimates the city's winter maintenance operation will be nearly $18 million in the red by the end of the year, depending on the weather. 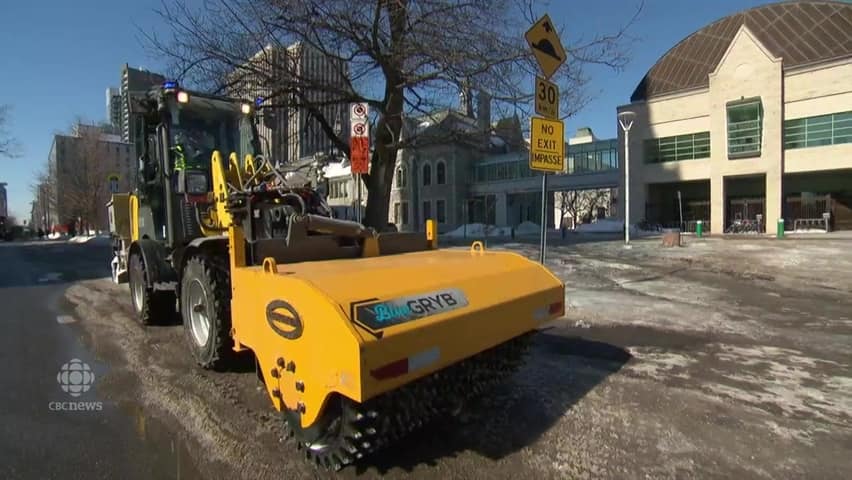 2 years ago
1:07
Somerset ward councillor Catherine McKenney says the city is using new "ice breakers" as part of a pilot project to get layers of ice off sidewalks. (Mar. 1, 2019) 1:07

A staff report is expected to go before transportation committee next month reviewing the city's snow removal plan for the upcoming winter. A more comprehensive evaluation of the city's snow clearing standards, focusing on the the next decade and beyond, is due back before the current council's term ends in 2022.