There's been another plot twist in the drama being played out between a backyard theatre troupe in Old Ottawa South and the city's bylaw department.

There's been another plot twist in the drama being played out between a backyard theatre troupe in Old Ottawa South and the city's bylaw department.

On Monday, bylaw officers issued a written notice to The Company of Adventurers ordering it to shut down its current production of William Shakespeare's The Comedy of Errors, set to run for the next three weekends, by Friday.

Bylaw officers initially shut the play down last week after receiving complaints from neighbours, but then the city granted a reprieve of sorts when it told the young thespians they could stage performances on Sunday and Monday for an intimate audience of friends and family, so long as they respected noise rules.

In a move championed by the mayor, the city also offered the troupe the use of nearby Windsor Park to perform the play in front of a wider audience.

But Paul Keen, who has been co-directing The Company of Adventurers with his wife Cynthia Sugars for the past decade, and in whose Glen Avenue backyard the performances take place, said the park isn't a suitable venue because it has no stage, storage or suitable space for costume changes.

Then, on Monday, Keen was informed in writing to immediately "cease using [his] property for live theatrical performances" because doing so is a "non-permitted use of property as per the Zoning By-law." 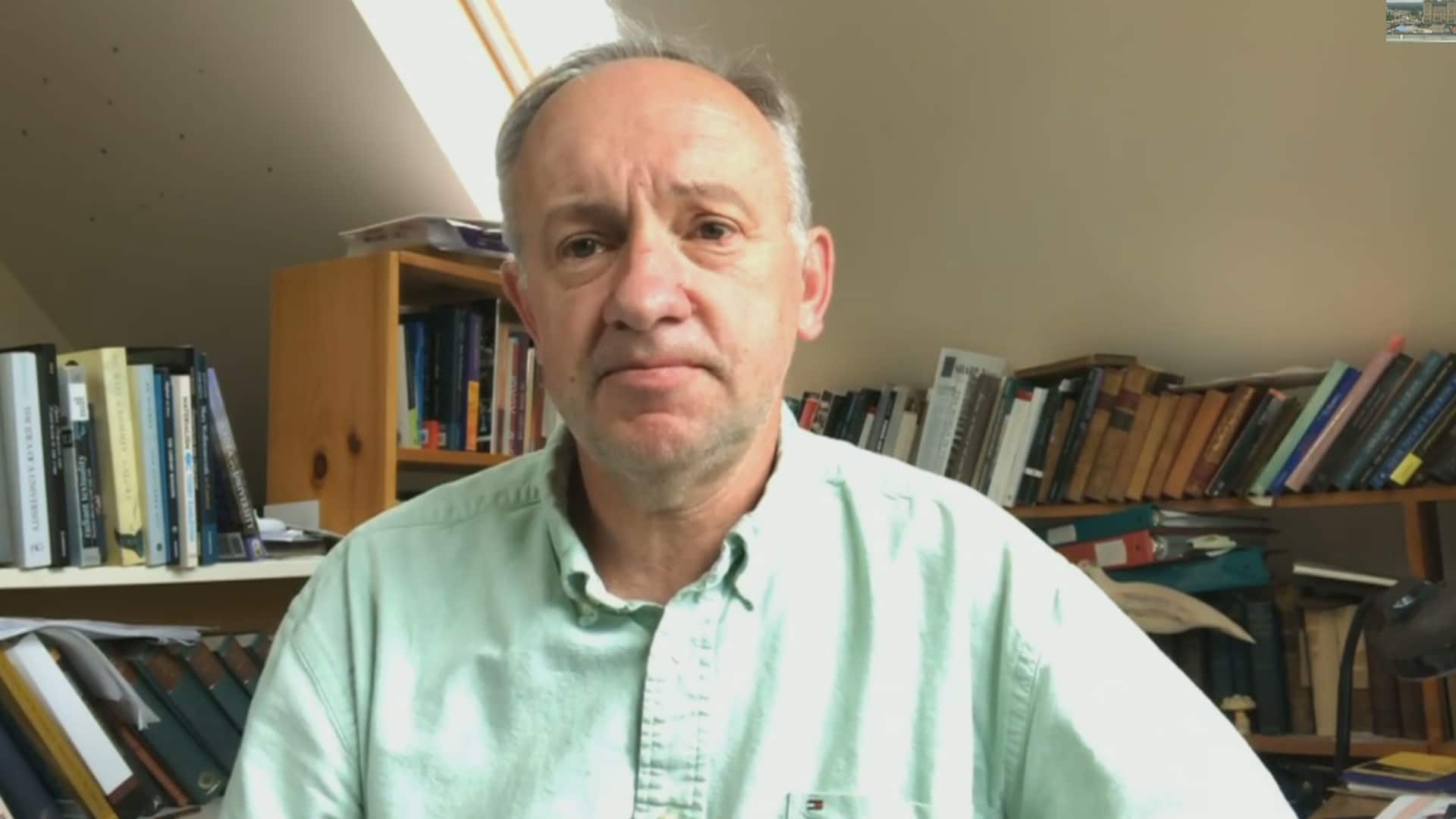 "It really does begin to feel Shakespearean, and you just think it can't get much more complicated and with more twists, and then they throw you a few more every single day," Keen said, adding the young actors are beyond disappointed.

"They were shattered when they heard the news," Keen said. "We just gave them something really meaningful to pour their energy into ... and suddenly say, 'You can't do it.'"

A statement released by the city on behalf of Roger Chapman, Ottawa's director of bylaw services, said the final decision came after a bylaw officer visited the house on Monday, where it was observed that "stands and a balcony for an audience had also been constructed, further demonstrating that this was a theatrical event intended for a general audience."

The bylaw office also said this isn't the first time the company has been told to pull the curtain.

In 2019, after responding to noise complaints, officers told the company to find a new venue.

An online petition launched on Tuesday urging the city to back off and allow the backyard performances to go ahead had garnered 800 signatures by early afternoon.

A number of lawyers have also contacted Keen and Sugars offering to take up their cause. The company said it's currently taking pro bono advice from Emilie Taman on how to proceed.

Keen is still hopeful that a compromise with the city can be reached, and said he's been overwhelmed by the messages of support he's received from people across the city.