Scout volunteers to get training on 'appropriate' behaviour

Parents who volunteer at Scouts Canada will have to take training designed to educate adults on appropriate behaviour, a part of the organization's response to criticism it failed to protect children in the past from sexual abuse. 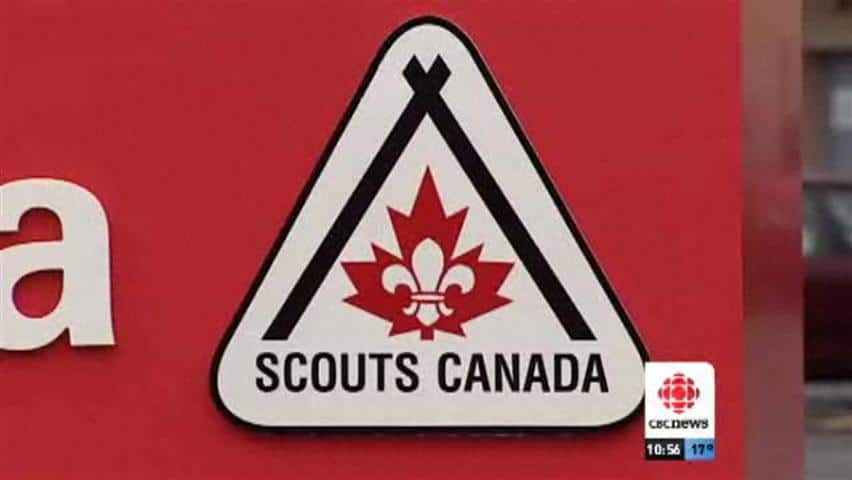 Parents who volunteer at Scouts Canada will have to watch a new training video designed to educate adults on appropriate behaviour, a part of the organization's response to criticism it failed to protect children in the past from sexual abuse.

Under the changes, all volunteers are required to undergo a 75-minute training session online or in person. The training spells out what is and is not appropriate and what to do if a child reports they've been sexually abused.

Scouts Canada said earlier this year it has tightened the rules around record keeping, made it clear police have to be called when someone alleges abuse, and is taking steps to better screen those who come into contact with young scouts. Leaders will also receive better compulsory training.  Now, any parent volunteer also needs to be trained.

The changes come after an audit found at least 65 cases where sexual abuse was not reported to the police, including 13 after 1992, when it became mandatory to report such abuse.

The audit itself was prompted by a 2011 co-investigation of the fifth estate and the Los Angeles Times, which looked at Scouts Canada's controversial system for recording the names of pedophiles who had infiltrated its ranks and had been removed from the organization.

Scouts Canada's chief commissioner Steve Kent had said after the audit that while the review uncovered no systemic intent to cover up incidents of abuse, he said the youth organization did not handle incidents "with the rigour we would expect."

Scouts Canada CEO Michael McKay admits the organization in some cases was not strict enough with volunteer police checks.

"They wouldn't get it for three months or six months but they'd still be active with youth," said McKay.

Training a reminder for parents

"Working with the youngest, which are Beavers, you get a lot of little ones and — especially because they become attached to you — they come running right up to you and hug you and you throw them up, and you don't think about it because they are kids," said Remus.

"But if you are standing from the outside and you don't realize, there are people looking at you going 'is that acceptable?' And it just reminds you that, you know what, that's not acceptable," she said.

Amanda McCue, who has a six-year-old son in Beavers, does worry the added training could affect the number of volunteers.

"It could cut down the number of kids that can participate if the parents can't always get to the video and the requirements needed," said McCue.

Some have questioned how effective the videos will be in providing the needed safeguards to ensure any allegation of sexual abuse is taken seriously.

Robert Talach, a London, Ont., lawyer who represents childhood abuse victims said when the changes were announced he questioned if the training would be enough.

"I think it demands a little more attention," he said.