Schools in Ottawa to reopen Monday

Elementary and secondary schools in Ottawa and some surrounding areas will be allowed to reopen their classrooms on Monday, the provincial government announced Thursday morning.

Elementary, secondary students in EOHU will also return to the classroom Feb. 1

Elementary and secondary schools in Ottawa and some surrounding areas will be allowed to reopen their classrooms on Monday, the provincial government announced Thursday morning.

School boards within the areas covered by Ottawa Public Health and the Eastern Ontario Health Unit will be permitted to resume in-person learning on Feb. 1.

Before- and after-school child-care programs will also resume, while emergency child care will end on Friday.

As an additional precaution, the province is now requiring students in grades 1-3 to wear masks in the classroom. 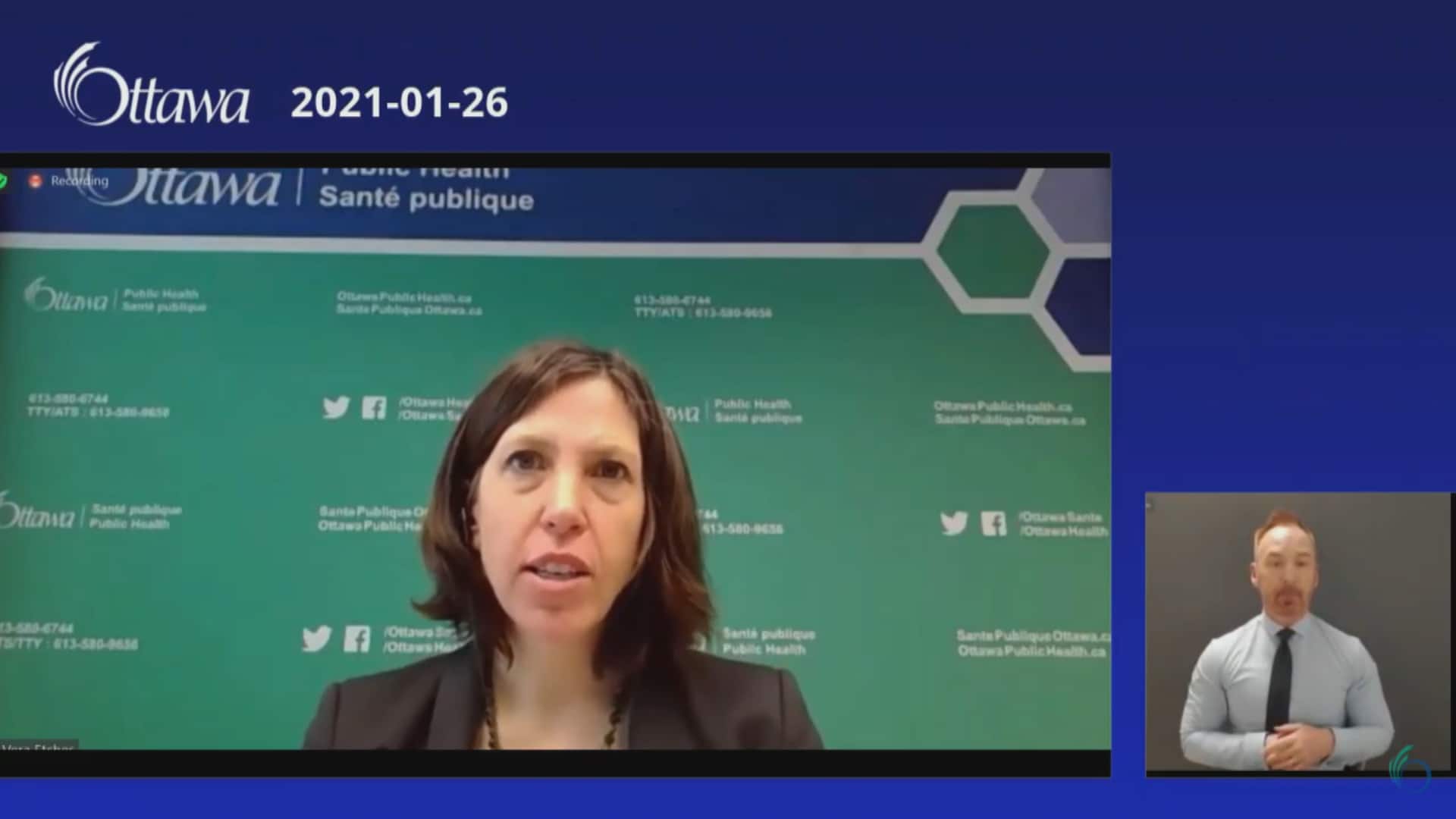 Return to school should not depend on vaccination campaign, Etches says

1 month ago
0:58
Dr. Vera Etches, Ottawa’s medical officer of health, says the city’s current COVID-19 case numbers do not warrant school closures and the reopening of schools should not depend on the rollout of the vaccine. 0:58

Ottawa's medical officer of health has argued that local schools should have reopened already, pointing to the fact that while there were outbreaks in the fall, there were virtually no closures. Indeed, current COVID-19 levels in Ottawa are lower than they were during the previous peak last October when schools remained open.

"I never use the word 'safe,' but what I feel confident about is that we can manage the COVID levels to decrease transmission within schools, just as we did in the fall," Dr. Vera Etches said earlier this week.

Etches said keeping schools closed harms both children and parents. Both she and Mayor Jim Watson spoke with Education Minister Stephen Lecce earlier this week to argue the city's case for reopening schools.

"The government agrees with the growing consensus in the medical community that returning students to in-person learning is essential to the wellbeing, development and mental health of children," said Lecce in a statement released Thursday morning. "According to leading medical and scientific experts, including Ontario's Chief Medical Officer of Health, our province's schools are safe places for learning."

Not in the clear yet

While Etches has championed the return to in-class learning, she has also pleaded with parents to carefully screen their children daily for COVID-19 symptoms, and to get them tested if any are present.

Etches has warned against allowing children to socialize after school, and refers to going to school as children's "essential work."

Although in-person learning resumes Monday, the provincial stay-at-home order remains in place until at least Feb. 9.

"I want to emphasize that opening schools does not mean we are in the clear or that we are ready to ease up on other public health measures and provincial restrictions in place," said Etches in a special statement released Thursday.

"Now more than ever, we need to continue to reduce transmission in the community. This includes ensuring children do not come into contact with other children outside of the school setting, even for organized activities such as sports, clubs or socializing. Gatherings before and after school, with close contact between students without masks, are a key blind spot to address."

Etches also said that as in-person learning resumes, and children are screened more carefully and sent for testing, the number of positive COVID-19 cases among children and teens will likely increase but should "stabilize once students are back in school and in an environment that has demonstrated the public health measures are successful in preventing further transmission."

As well, health officials may use rapid testing in situations where there are a large number of high-risk contacts from a positive case in a school, although more details were not immediately available.