A Russell Township mother says she no longer feels safe in her own community after her 10-year-old son, who is Black, was violently attacked by two white boys last Tuesday afternoon.

A Russell Township mother says she no longer feels safe in her own community after her 10-year-old son, who is Black, was violently attacked by two white boys last Tuesday afternoon.

"My son is traumatized.... He doesn't sleep," said the mother. "He keeps reliving the moment when this boy broke his arm."

The mother, who CBC is not identifying to protect the privacy of the youth involved, confirmed in an interview information contained in a social media post about the incident. The post said her son was out cycling with a friend in the eastern Ontario village when they passed two white boys their age, one of whom repeatedly called the boy the N-word.

When the Black boy's friend told the boys to stop, the white boys attacked the Black boy. One of them hit him in the leg with a scooter while the other jumped on his arm, breaking it in two places.

"I want to talk about this because I want to open the community's eyes that these things are happening," the boy's mother said.

The mother is also upset with the Ontario Provincial Police (OPP) over their handling of what she and her advocates are calling a hate crime.

She said police were slow to respond to the incident and that when an officer did call — four hours after she initially called police — the first officer she spoke to was dismissive. That officer told her the violent altercation was "consensual" and that "it's not a crime to call someone a n-----," according to the post.

OPP spokesperson Bill Dickson confirmed that police responded to what he called a "fight" between two groups of youths. 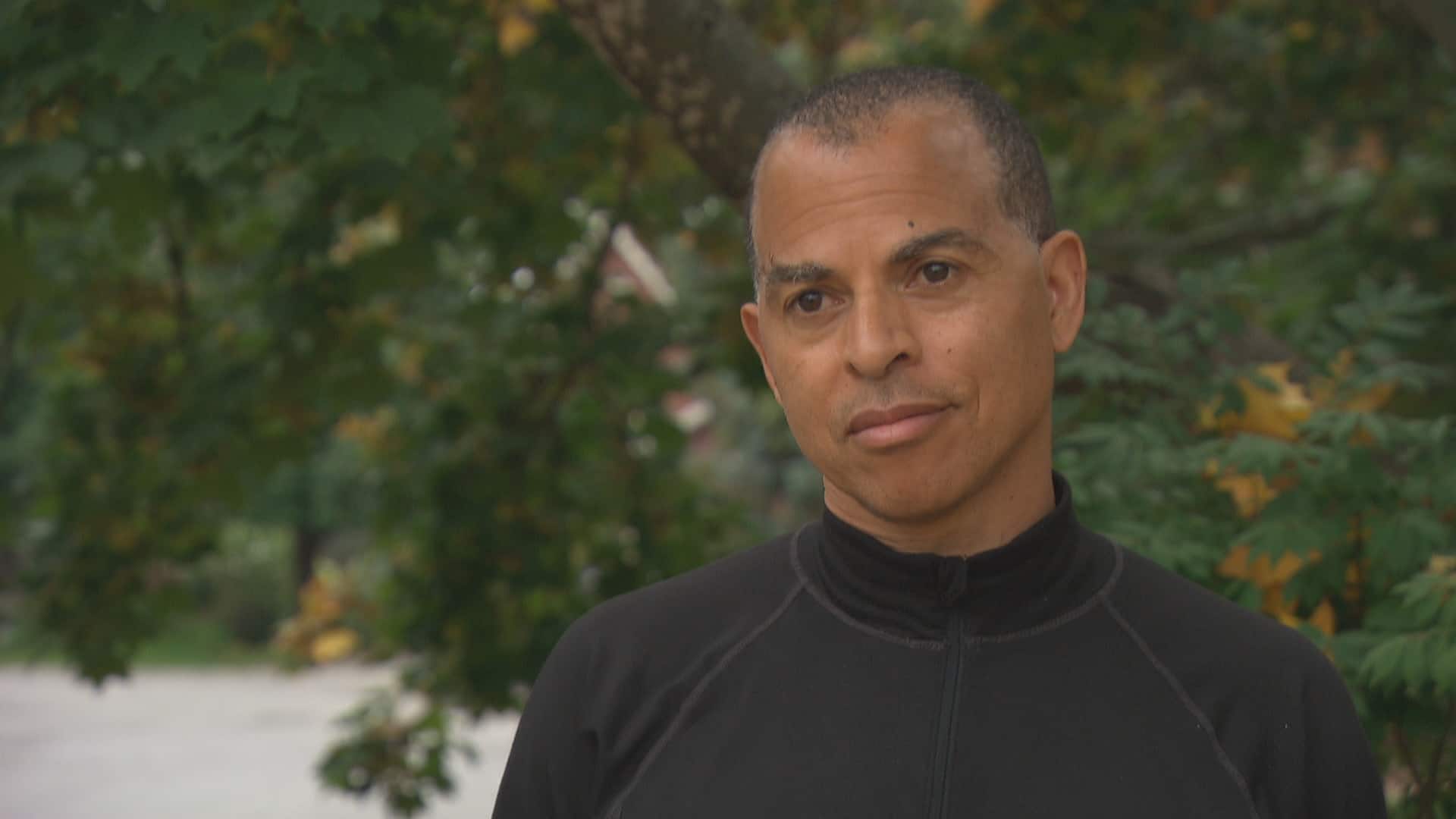 2 months agoVideo
0:48
Robin Browne, of the advocacy organization 613-819 Black Hub, has been in contact with the mother of the boy and says she feels isolated and unsupported by the response from police and other institutions to what happened to her son. 0:48

"We are aware that the incident did allegedly start over a racial slur, but we can't speculate on a lot of the other details," said Dickson.

While an investigation is ongoing, Dickson said no one involved would face charges because Canadian law prevents the prosecution of children under the age of 12.

Dickson said police had contacted both families and they agreed to engage community support services to "try to work with the families, especially the kids, to educate them on what went wrong here and how to make sure something like this doesn't happen again."

The mother told CBC she hadn't heard from police since the night of the incident and that she hadn't been contacted by any of those services.

Dickson wouldn't comment on the individual behaviour of the responding officer.

Robin Browne, of the advocacy organization 613-819 Black Hub, has been supporting the family of the injured boy since the incident. Browne said he's reached out on behalf of the family to the leadership of the OPP's Russell detachment and to the principal of the school the alleged attackers attend to request face-to-face meetings, but that they've been slow to respond.

Browne said he and the family are demanding the OPP investigate the responding officer, that the OPP take steps to root out systemic racism in its ranks and that the school punish the boys for their use of racist language and violence.

"The incident in combination with the response or lack of response and the previous things ... seems to indicate that racism, especially anti-Black racism, is alive and well in Russell," Browne said.

The issue of racism in Russell came up recently when town council decided to renounce its original namesake, Peter Russell, after a petition pointed out his historical ties to slavery. The community plans to "rededicate" the community in someone else's honour.

"For a place that's considered one of the best places to live in Canada, this is not reflective whatsoever of who we are," said Leroux.

As for the injured boy's family, the mother said she's planning to move.

"I came here thinking this would be a great place to grow," she said. "[But] getting out of here is a priority ... I do not feel safe here whatsoever. "