An Ottawa teen rugby player ignored several symptoms of a concussion before a major tackle ended her life, the inquest into her death revealed on Tuesday.

Girl, 17, died after two head injuries in less than a week 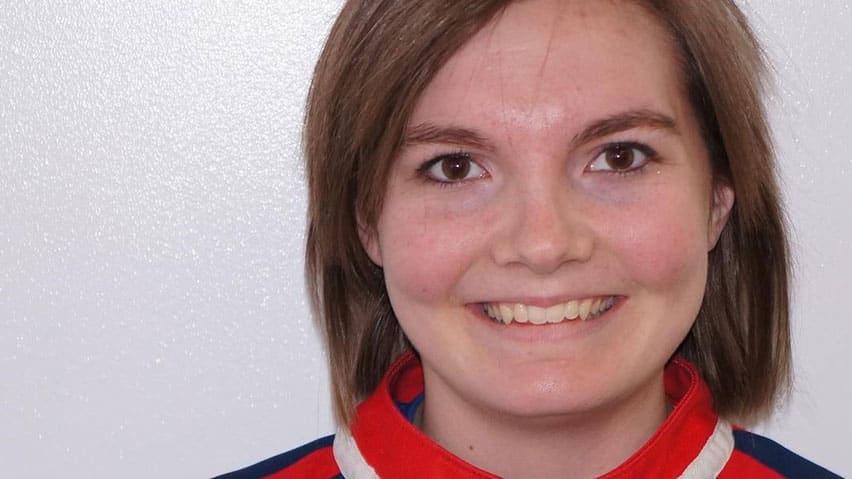 Rowan Stringer ignored several concussion symptoms before she suffered a major head injury that would later end her life, according to texts the Ottawa teen sent a friend.

Stringer was 17 when she died on May 12, 2013, after suffering multiple head injuries while playing high school rugby. The student of John McCrae Secondary School had been tackled hard during a game four days before, hitting her head and neck on the ground.​

A coroner's inquest into her death began on Tuesday at Ottawa City Hall featuring testimony from a former CFL quarterback and two of Stringer's friends.

In the days before she was tackled on May 8, 2013, Stringer said she had a headache, was tired and had bags under eyes, according to friend Michelle Hebert.

Hebert said Stringer texted her indicating she would play the May 8 game because "nothing would stop me unless I'm dead."

Stringer then texted she would not get her head checked out because, "what's some brain damage gonna hurt."

Hebert also testified she and Stringer searched concussions on the internet, but she believed her friend never told her parents or any adults about the headaches.

During the inquest's opening statements, the presiding counsel to the coroner, Mark Moors, said Stringer died from Second Impact Syndrome, where a pre-existing injury followed by another head blow can cause death.

Moors, who also played professional football in the Canadian Football League, said the case was unique in part because the inquest had Stringer's text messages describing her health in between concussions, providing a window into her health during that time.

Stringer, who was the rugby team's captain, had stayed awake for a few moments after sitting up from the hit, then fell unconscious.

She was taken to hospital where doctors tried unsuccessfully to relieve the pressure in her head. She died after her family decided to discontinue life support.

'Not a lot of deaths in rugby'

Also on Tuesday, Stringer's friend and rugby teammate Judy Larabie said the teen called her injuries "warrior wounds" and wore them with pride.

Larabie recounted the event that led to Stringer's death, saying she passed the ball to Stringer but did not see her being tackled. Larabie then saw Stringer lie on the ground, sit up and then fall back.

Some of the jurors asked Larabie about the violent nature of rugby, but she said rugby was "not like war, it's a fun game."

"Not a lot of deaths in rugby. It's not a violent sport," she said.

Earlier in the day, former CFL quarterback Matt Dunigan said it takes courage and strength for a young athlete to tell a coach about a head injury.

Dunigan said it is hard to get youth to admit to a head blow. He said he was fiercely competitive when he played and from what he's heard, so was Stringer.

"It would have been hard to put up her hand and say, 'I'm injured,'" Dunigan testified on the phone from Texas.

Dunigan, who played in the Canadian Football League for more than a decade, said he had 13 diagnosed concussions and suspects he suffered many more. He said football and rugby have similar risks and there is a lot of pressure to return to the field.

Dunigan still supports teens playing those sports, but he said when his son, also a quarterback in football, suffered his third concussion in Grade 9, they made the difficult decision to step away from the sport.

The inquest into Stringer's death, which continues on Tuesday, will examine the circumstances surrounding her death including areas of head injury recognition in high school field sports. The jury may make recommendations aimed at preventing similar deaths.​​