At this rink on the city's hockey 'hit list,' no one's cheering

As the city narrows down its list of aging urban arenas destined for closure, some worry it could be game over for minor hockey in Ottawa's core.

'If we lose these rinks, we're never going to get them back' 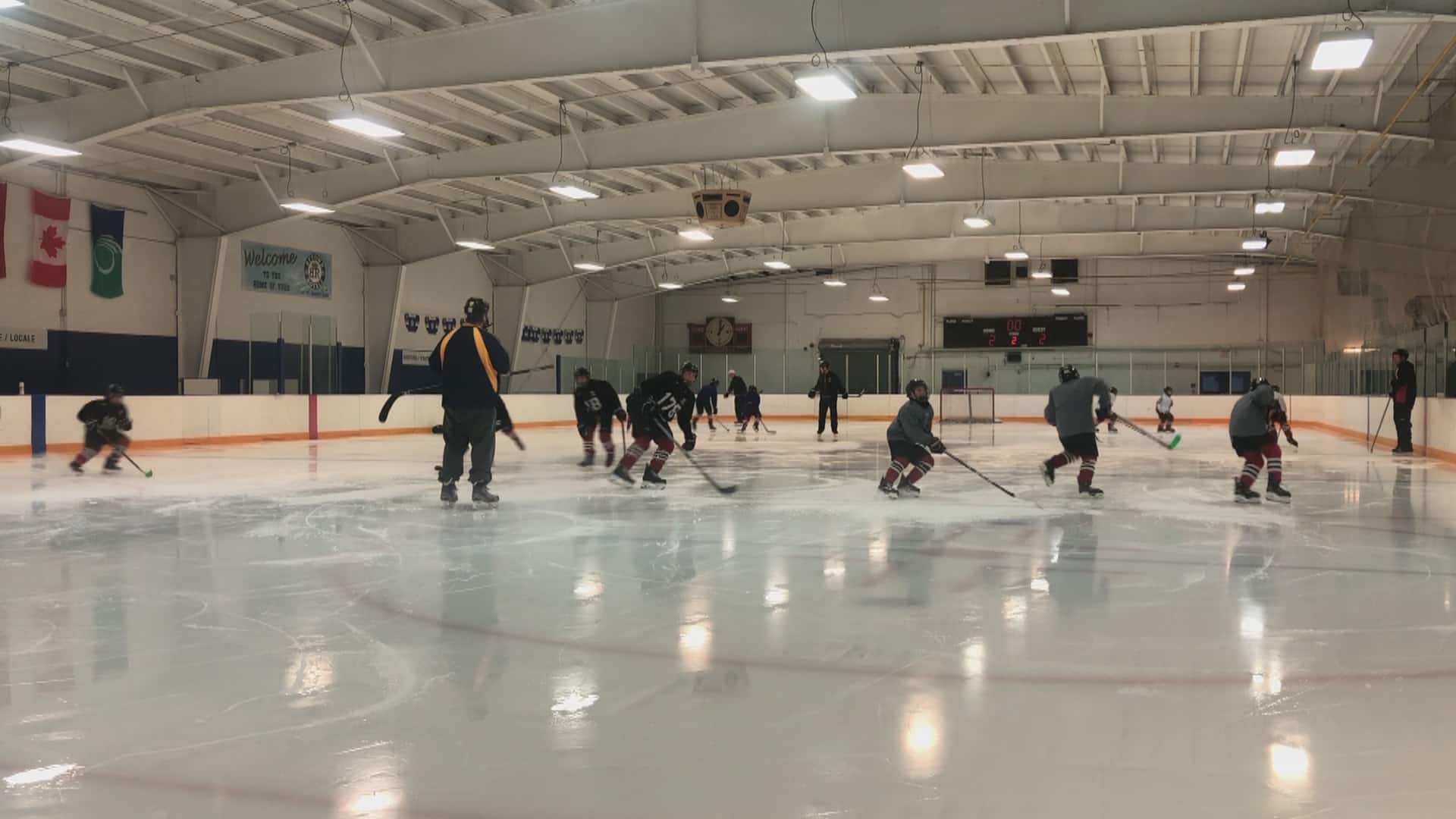 1 year ago
0:51
Jean Messier, skate sharpener at Dulude Arena, says the regulars at the community rink have become family over the 18 years he's worked there. He's worried that if the City of Ottawa closes the rink, neighbourhood kids will have nowhere else to go. 0:51

They were built decades ago, in many cases with money set aside to celebrate Canada's centennial. But now, more than 50 years later, Ottawa's aging urban indoor hockey rinks are on thin ice.

Some need costly repairs or renovations. Several are too small for older kids to play hockey on.

City-wide, fewer kids are signing up to play hockey, and "beer leaguers" are increasingly choosing to rent ice at newer private rinks. From 2014 to 2018, arena rentals at the city's 44 ice pads fell by 10,000 hours, according to the City of Ottawa.

That's prompted the city to draw up a short list of older, single-surface rinks for possible closure, demolition or redevelopment. The public consultation phase will soon get underway but families who rely on the rinks at Barbara Ann Scott, Belltown Dome, Brewer, J. A. Dulude, Bernard Grandmaître, Kilrea, McNabb, Sandy Hill, St. Laurent and Tom Brown are already bracing for the final cut.

Some within the hockey community are calling it a "hit list."

CBC spent time at J.A. Dulude Arena on Clyde Avenue to find out how people there are feeling about the impending closures.

Sue Farhat sells penny candy, fresh-baked muffins, hamburgers and fries from the canteen at J.A. Dulude. She's been a fixture behind the counter for 19 years, but her own rink story began long before that.

"My kids started skating here when they were small. That was about 40 years ago," Farhat said.

Farhat, 60, came to Ottawa from Lebanon in 1973, and knew right away that she wanted her Canadian-born kids to learn to skate.

Hopefully they don't close it because kids love it, and so do the parents. And so do I.- Sue Farhat

She knows Dulude is on the city's short list.

"I've been here for a long time, and I know everybody enjoys it. So I don't want them to close it. They did a lot of maintenance on it the past couple of years, but it's an old rink. Hopefully they don't close it because kids love it, and so do the parents. And so do I."

Farhat feels at home at Dulude. Last year, when she had to take time off to recover from shingles and family members took over behind the canteen counter, people noticed her absence. When she returned, her regular customers welcomed her back.

From his tiny skate-sharpening booth, he's had a rinkside seat for 18 years.

This minor hockey community is family to me.- Jean Messier

"I'm here every night. I'm here weekends. I love what I do. It's the community. It's the people. I get to see what's going on on the ice. I've been involved with minor league hockey for 35 years."

At first, Messier's gruff demeanour is what you might expect from a retired military man, but he softens when he talks about kids and hockey. Sometimes, he donates money to help children who want to play, but whose families are struggling to afford it.

"It's personal. I love keeping the kids out of trouble … to keep them busy so that their mind doesn't wander somewhere else."

Messier, 64, is frustrated with "a city that's willing to break things down and let the families go somewhere else, because they just have not been looking after the infrastructure and have decided that, now it's too late to look after and repair it, we're gonna tear it down and then give it to the developers."

The idea of losing this rink is something Messier takes very personally.

"This minor hockey community is family to me."

Ron Maakaroun's 16-year-old son is in his last year of house league hockey, and his older son still plays in an adult rec league.

Of that list, he predicts Tom Brown is the most vulnerable, "because it's right next to the LRT station, and it's earmarked for developing."

Maakaroun, 47, believes the city bears some of the responsibility for the migration to private rinks because it "has not adapted or moved with the times" when it comes to meeting Hockey Canada requirements, such as accommodating half-ice hard boards for novice players.

"Instead of [the city of ​] working with us to figure out a solution as to why hours are going down — they're kind of throwing up their hands and [saying], 'Let's just shut down these arenas instead.'"

Maakaroun is bracing for what he sees as a "worst-case scenario" that would see two or more of the five rinks he books shut down, forcing families to travel to suburban arenas in Nepean, Kanata and Stittsville.

"For minor hockey to thrive and be successful, it really needs to remain a community event. I think the city's plan is to push us out to the suburbs so they can develop [urban] areas. I'm sure on paper it makes a lot of sense. Financially, it makes a lot of sense to them. However … they're really going to be killing the minor hockey program within inner-city Ottawa."

Maakaroun believes when that happens, kids who live in the city centre will lose interest in the game.

"There will be a lot of kids no longer interested in signing up because, guess what, now they have to travel a half-hour or an hour to get to a rink, instead of driving five minutes to their local rink. It just changes the whole dynamics of … grassroots-run hockey. It'll just be another nail in the coffin of minor league hockey in Ottawa.... If we lose these rinks, we're never going to get them back."