With so many public spaces closed due to the pandemic, there are few places for people to go when nature calls.

Many public facilities closed due to pandemic

So says Ottawa epidemiologist Raywat Deonandan, repeating one of nature's most undeniable rules.

But when nature calls during a pandemic, Deonandan fears there are far too few public facilities where one can go to answer it.

"We're balancing here the risk of [COVID-19] transmission versus the risk of people not having access to the bathroom. And that second risk is a real risk," said Deonandan, an associate professor at the University of Ottawa's Faculty of Health Sciences.

He's calling on the city to reopen at least some public washrooms for the people who rely on them.

"Especially for the homeless and people without regular access to toilet facilities," he said. "We have to open some, in my opinion."

Ottawa city councillors Shawn Menard and Catherine McKenney told CBC they, too, would like to see more washroom facilities made available to the public.

While the city has installed more than a dozen temporary portable toilets for use by "vulnerable residents," McKenney said there's a greater need.

"It's air conditioned, there are washrooms on the ground floor — I think it could certainly be opened for people to come into. It would be easy to keep physical distancing, to ensure that happens."

We continue to evaluate the need for access to more washrooms across the city.- Clara Freire, City of Ottawa

Public washrooms at city recreation facilities such as the Hintonburg Community Centre and the Plant Recreation Centre could also be reopened, McKenney added.

In a statement, the city said it's looking into opening additional washrooms "at parks where there is high demand."

"We continue to evaluate the need for access to more washrooms across the city," said Clara Freire, with the city's COVID-19 human needs task force. 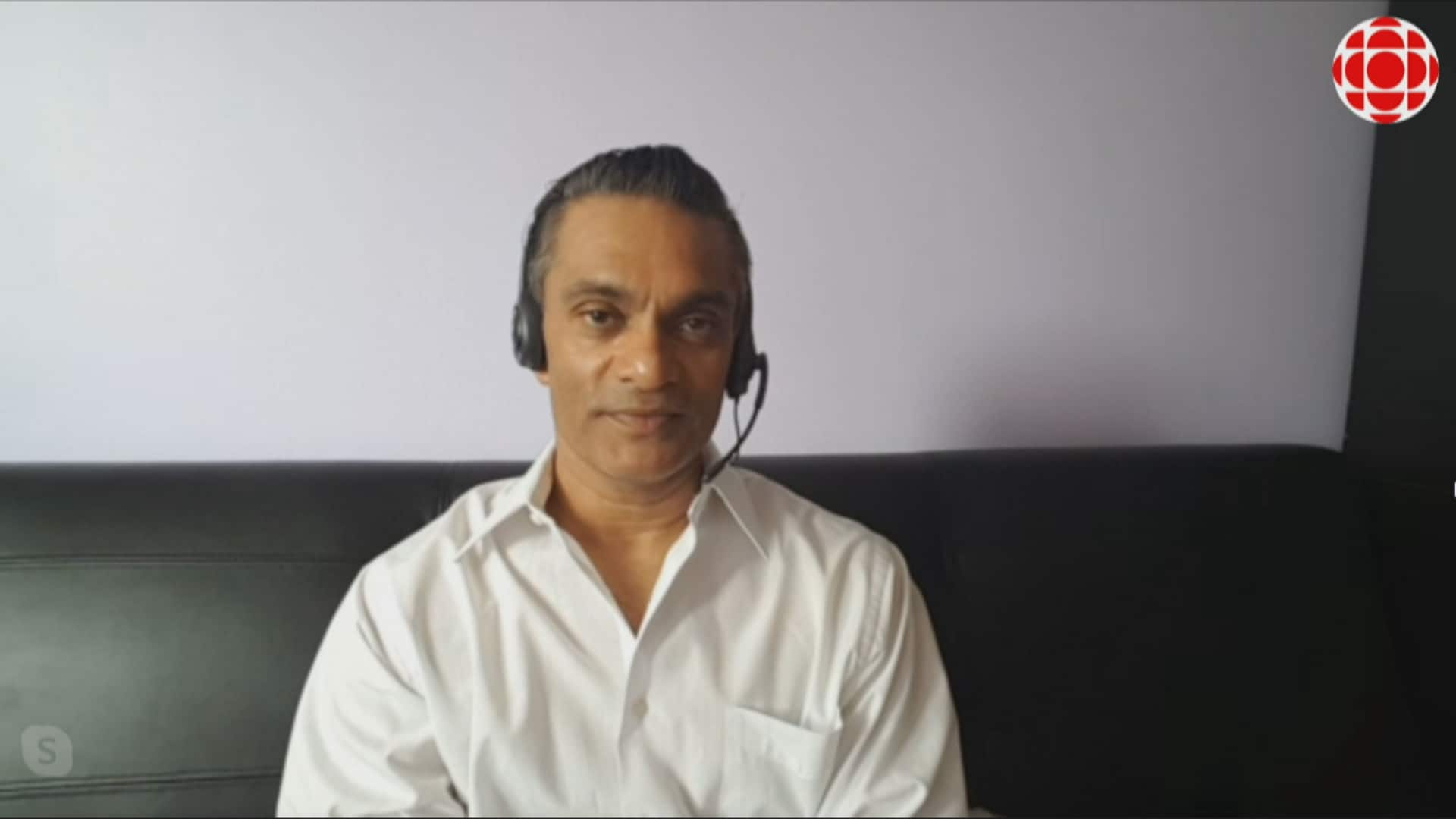 Public washrooms should be open with enhanced cleaning measures in place, epidemiologist says

4 months ago
0:57
Ottawa epidemiologist Raywat Deonandan says public washrooms should be open, but special care should be taken to reduce the risk of COVID-19 transmission in the facilities. 0:57

Deonandan isn't denying the risks of contracting COVID-19 from such public facilities, but said frequent cleaning could at least mitigate the danger, as could new distancing measures and touch-free toilets, sinks, hand dryers and doors.

"That's what has to be done. So I'm fully in favour of opening many public bathrooms. But I'm doubly in favour of monitoring and managing those bathrooms to make sure they're as hygienic as possible," he said.

"Everybody is in this together, and we'll be able to get through this if everyone does their part, which includes keeping public bathrooms safe and hygienic."