People seeking to trade urban living for an idyllic cottage on the lake are getting sticker shock as properties get snapped up within days of going up for sale — sometimes at 70 per cent above the asking price.

People seeking to trade urban living for an idyllic cottage on the lake are getting sticker shock as properties get snapped up within days of going up for sale — sometimes at 70 per cent above the asking price.

"It's pretty crazy," said Chris Brent, who has been trying to buy a property southwest of Arnprior, Ont.

He said he's been clicking on property listing sites "hourly, it seems like."

Last week, Brent said he got an appointment to see a property two days after it went up for sale, only to find out it was sold before he could get there.

You just gotta be ready to go in and throw money it seems.- Chris Brent, prospective buyer

"The agent called me at seven o'clock [at night] the day after it was posted and told me it had sold for $100,000 over asking," said Brent.

Bidding wars are leading to final sales of 50 per cent or higher than the original asking price, according to Ottawa real estate agent Patrick Kelly.

"Never have I seen that before," said Kelly, an agent with Sutton Group in Ottawa.

Kelly said buyers are competing against others willing to pay over asking price, and making offers without conditions that normally protect them, forgoing home and septic inspections.

People have really thrown caution to the wind which I haven't seen in my career thus far.- Patrick Kelly, Agent at Sutton Group

"People have really thrown caution to the wind which I haven't seen in my career thus far, until 2020," said Kelly.

Waterfront property can include restrictions, for instance, that make the cost of replacing a septic system cost prohibitive, he warns. Title issues may not be settled, and legacy properties can sometimes include some surprises.

"There can be some real scary 'grandpa-built-this-cottage' structural issues," said Kelly.

He advises people do their homework as much as possible — from making sure the property isn't in a flood zone to understanding how far the nearest grocery store is. 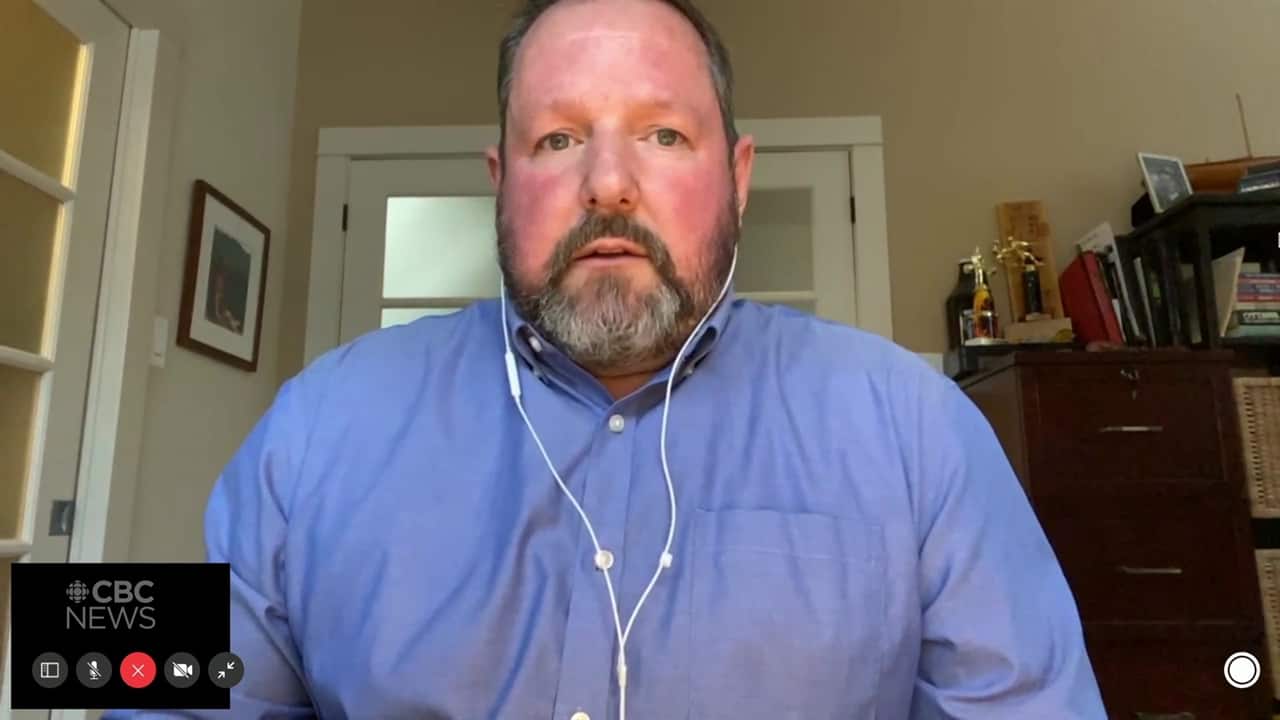 Ottawans may be turning to real estate as travel options stall, agent says

2 months agoVideo
1:36
Patrick Kelly, a real estate agent in Ottawa, says demand for housing has shot up, leading to some properties selling far above their initial asking price. 1:36

Prices in cottage country across Ontario have seen a 20 to 25 per cent jump on year-over-year average prices in October, according to the Canadian Real Estate Association (CREA).

"People maybe thinking, 'well, if I don't have to commute anymore, I can go live lakefront and work on satellite internet,'" said Cathcart. "Whatever it is, it's really, really taken off." 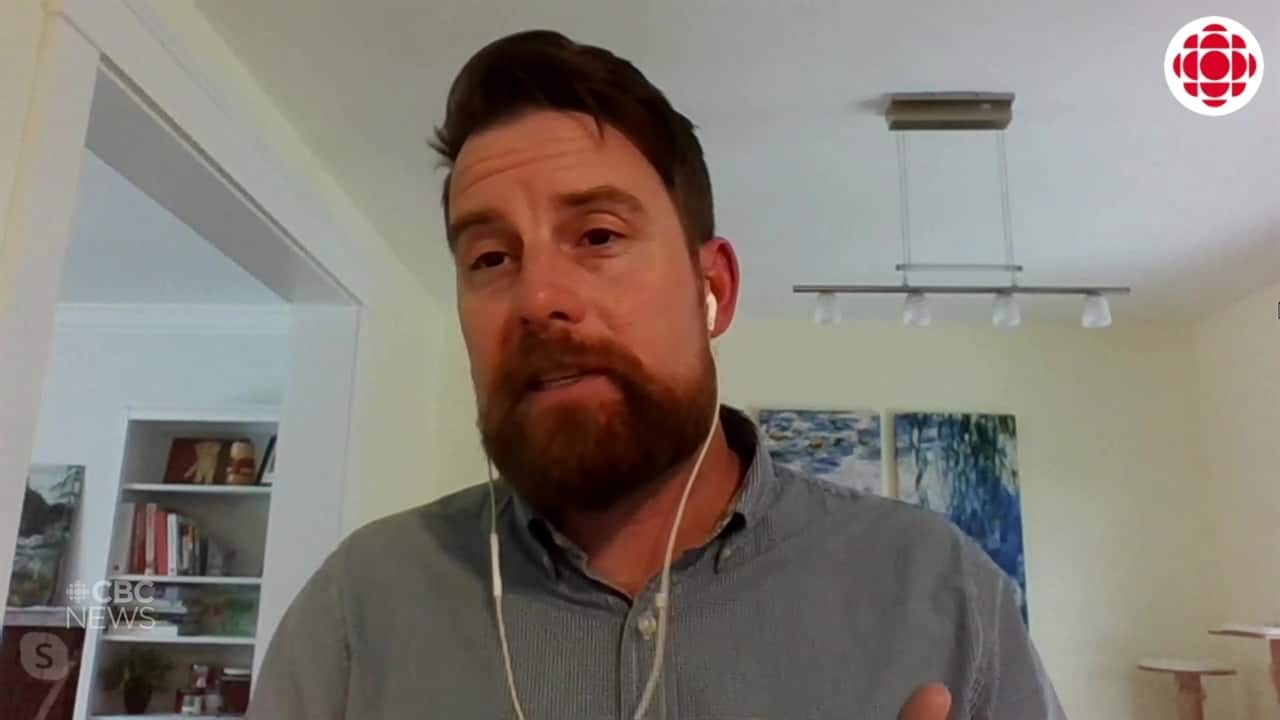 Home, cottage prices on the rise as residents look for a place to hunker down

2 months agoVideo
0:55
Shaun Cathcart, Canadian Real Estate Association, says many people are spending most of their time at home and the need to be close to workplaces has decreased, leading to huge demand for real estate. 0:55

While Kelly says it's not completely clear whether the homes that go for over asking price will retain their value, Cathcart is more optimistic.

Cathcart said the ability to work remotely is likely going to stick around for a while, and the new circumstances mean recreational properties have been undervalued.

In the meantime for buyers like Chris Brent, just getting in to see a property remains a challenge.

"We went to another house that was booked for two days solid before they even accepted bids," said Brent. "So if you're against that competition, man, you just gotta be ready to go in and throw money it seems."