Phoenix's failure isn't a story about a system, working or otherwise. It is first and foremost a human story, and it's becoming increasingly clear that the people most affected are the most vulnerable members of the public service. 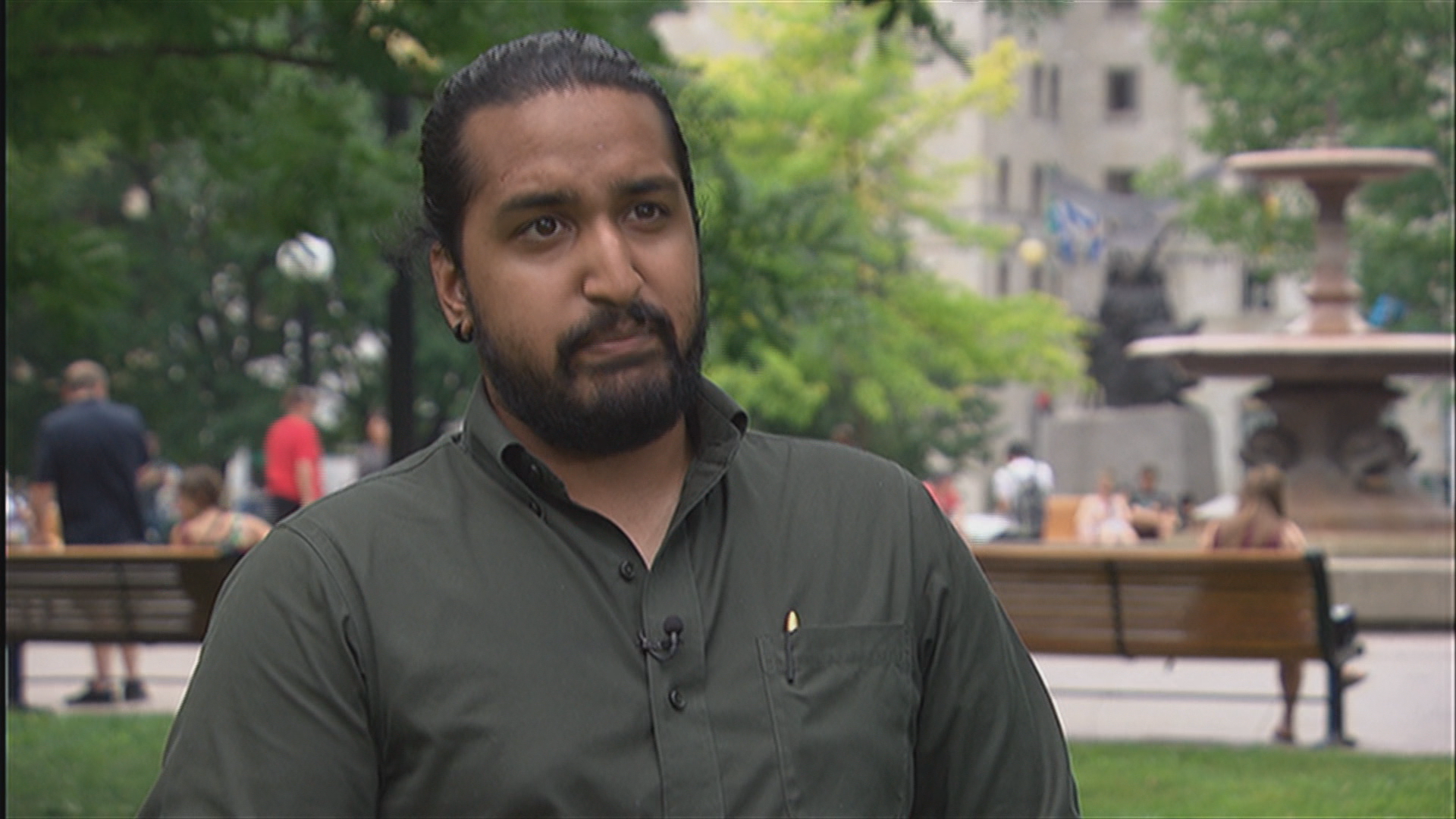 6 years ago
Duration 2:16
Students working for the federal government are experiencing significant problems with their pay after Ottawa rolled out a new payroll system that led to delays and other glitches across the country.

From the moment the federal government began rolling out its new automated payroll system last winter, it seemed, Phoenix began to fail.

The Public Service Alliance of Canada was sounding the alarm by April, complaining that thousands of its members hadn't been paid. Some public servants were already measuring their pay drought in months rather than weeks. For many, their savings were running out and bills were piling up.

In Ottawa, the epicentre of Canada's public service, CBC reporter Julie Ireton picked up the story. She discovered that workers in special circumstances — those returning from leave, or short-term employees — were being hit hardest.

In June, a dozen unions representing federal government workers filed a notice of application in Federal Court over the growing mess. It was becoming clear that if the wheels hadn't completely fallen off Phoenix, they were dangerously loose.

The minister in charge of the payroll system, Judy Foote, called the situation "unacceptable," and announced the establishment of a dedicated pay centre in Gatineau, Que., to deal with the ballooning backlog of cases. Not to be outdone, Treasury Board President Scott Brison invited frustrated workers to call his office directly.

And still the stories kept coming.

CBC Ottawa invited public servants to contact our newsroom directly. Public servants, a group typically reluctant to speak out publicly, flooded our inbox with their personal, often heartbreaking accounts. Some asked to remain anonymous, but many were willing to let us put faces and names to our coverage.

Student employee Jarrad Yardon, 23, hadn't received regular pay since January. Despite hundreds of calls to the pay centre in Miramichi, N.B., and emails to Foote's office, no one would help. His credit card maxed out, his savings depleted and his options running out, Yardon was reduced to eating salted rice three times a day.

He was also facing a desperate catch-22:

Cecilia Delfino, a public servant since 2006, told us she hasn't been paid since returning to her job at Global Affairs Canada from cancer treatment in May.

7 years ago
Duration 0:30
This federal public servant hasn't been paid since she returned to work at the end of May after two years of cancer treatments. "I am a mom, spouse, a proud public servant and now a breast cancer survivor. After facing cancer, and still dealing with the consequences of living with a chronic illness, I don't need the stress of not getting paid at all, still waiting for an emergency salary, not being able to pay any bills."

Perversely, some employees continued receiving paycheques long after their contracts with the federal government ended.

"I left a government department on Dec. 31, 2015, and continued to get paid until the end of April 2016," Fabienne wrote. "I'm very worried that I will be somehow penalized for this, not to mention that it will throw off my taxes and benefits ... The amount of the overpayment is huge: $15,969.67!"

'The system is working'

There's growing evidence that the Phoenix system was launched before the supporting bureaucracy was ready for it.

Speaking to CBC's Ontario Today, Rosanna Di Paola, the associate assistant deputy minister responsible for Phoenix explained that the problem lay not in any technical flaw with the automated system, but in the flow of data that's being fed into it.

The problem, Di Paola explained, is procedural, not technical. "The system is working."

But for scores of public servants, the system is not working. It's failed them completely.

"If this were to ever happen in a private corporation of equivalent size to the federal government, there would be an absolute uproar," wrote student employee Jordan Rinehart, summing up the views of many people who contacted us.

"The real shame and sadness in this whole tragedy is that it just so happens to be all of the most vulnerable groups of people who are affected.

"The government has failed its own employees, and has deeply affected the trust that I previously had for them."

On Thursday the ombudsman for National Defence and the Canadian Armed Forces, fed up with the lack of action from the federal government, demanded hard deadlines for a Phoenix fix.

The public services minister was unable to provide that timetable. But Judy Foote did confirm Friday that employees at the pay centre hadn't been properly trained in data entry, and that despite thousands of successful test runs, the Phoenix system is not operating in practice the way it was supposed to in theory.

If you want to tell us yours, please email us at jennifer.beard@cbc.ca.