The Village Project is a peer-support network created by parents who are aware of the challenges a new baby can bring, including postpartum depression and anxiety. 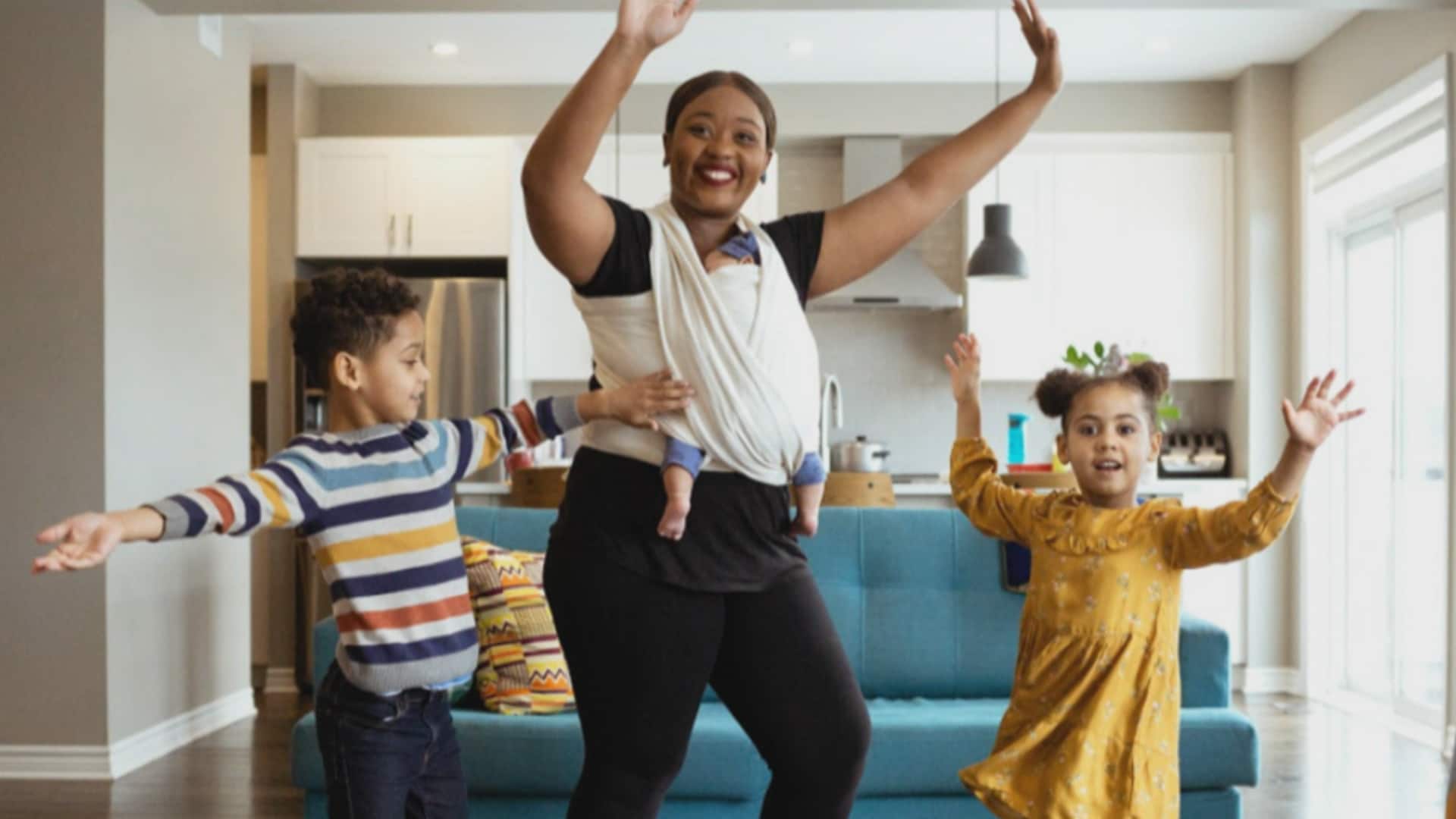 13 days ago
2:22
The Village Project is using social media to connect new parents in Ottawa with volunteer ‘support parents’ who are willing to run errands, lend a hand or just listen. The CBC’s Omar Dabaghi-Pacheco reports. 2:22

A group of volunteers has formed an online resource to help struggling parents make it through the darkest days of the pandemic — a resource some say they wish had been around when they were new moms and dads.

The Village Project is a peer-support network created by parents who are keenly aware of the challenges a new baby can bring, including postpartum depression and anxiety.

"I think a lot of the times we talk about showing up for each other, but with The Village Project we want it to be actions so that we can support and lean on each other," said Meenakshi Sharma, the project's main organizer.

Sharma, an advocate for community mental health for years, said the initiative felt like a pressing community need.

Last month, doctors at CHEO, eastern Ontario's children's hospital in Ottawa, reported an unprecedented rise in fractured bones and head trauma among infants. At the root of the problem, the doctors suggested, were isolated parents struggling to cope, often alone.

'You think you're the only one'

Bernadeth Betchi is a mother of three who wanted to help. For Betchi, motherhood wasn't always idyllic, and she still remembers the anxiety and depression that followed her first birth.

"You don't ask for help because you think you're the only one experiencing this," she said.

Betchi said she's hoping to help change that for other parents by signing up to provide support.

The Village Project started as a social media post and a shareable spreadsheet where new parents could write down their needs, and those with experience or time could sign up to help, from picking up groceries, offering a hot meal or just taking the time to listen.

Sharma said she was surprised how far word travelled following the initial posts on Instagram and Facebook seeking both volunteers and parents in need.

"We were getting messages from folks in Toronto, from folks in New Jersey and New York asking, 'Hey, wow, this is amazing! How can we do this?'"

For Alicia Gargaro, having The Village Project to lean on would have provided a chance to share her deeply personal experience of losing a child. Instead, she suffered in silence.

"Having something like the village project at that time might have given me an opportunity to connect with women who have been through this earlier and kind of give me an idea of how to get through the next day," said Gargaro, who shares her personal story through her blog The Resilient Mommy.

Like Gargaro, Betchi said her struggles would have been more manageable if she'd reached out for help.

"I think seven years ago, when I was going through my postpartum depression, it would have been perfect," said Betchi.