Parents are once again trying to figure out plans for their kids after Ottawa's largest public board pushed back the start date for elementary and remote learners. 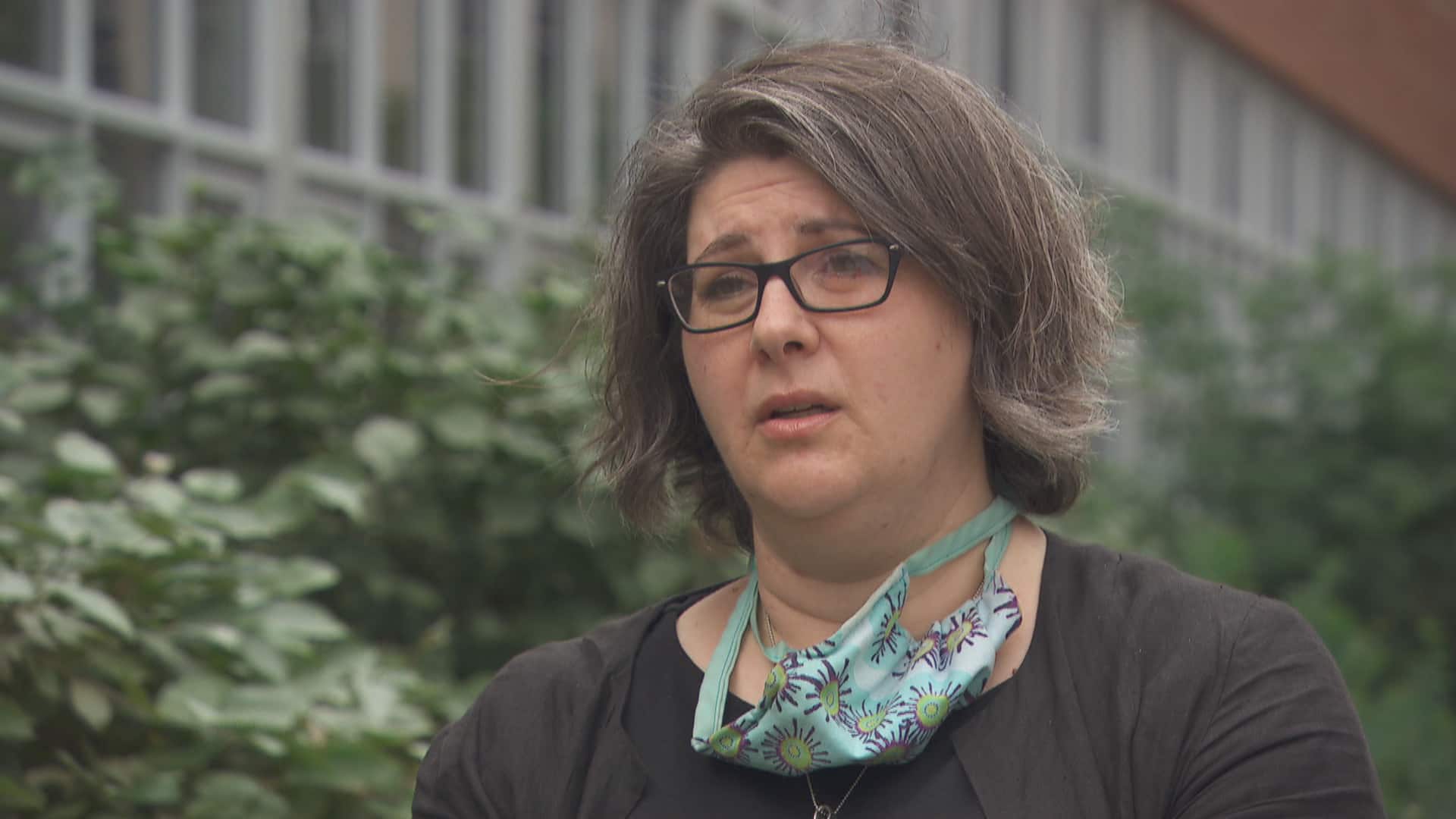 2 months ago
0:41
Malaka Hendela, co-chair of the Ottawa-Carleton Assembly of School Councils, says sending kids back to school later will affect families who are already struggling to balance work and childcare. 0:41

Parents are once again trying to figure out plans for their kids after Ottawa's largest public board pushed back the start date for elementary and remote learners.

Malaka Hendela, a parent and co-chair of the Ottawa-Carleton Assembly of School Councils, said she was caught off guard by the delay. Her son is heading into Grade 4.

"If you don't have options, how are we going to make this work? And I realized quickly that lots of other people are having similar concerns," she said.

The Ottawa-Carleton District School Board (OCDSB) sent a letter to parents on Monday evening announcing elementary students will begin the week of Sept. 14, a week later than high school students. All remote learners, regardless of grade, start Sept. 18.

"While we know that extending the start is a frustration certainly for our families and our students," said OCDSB director of education Camille Williams-Taylor in an interview with CBC Tuesday, "we also recognize that putting into place all of the structures needed to ensure safety, good routines ... are going to take a little bit of time."

The schools also need that time to begin collapsing classrooms which means students who opted for remote learning in elementary schools won't be leaving behind smaller classes, but rather force the amalgamation of classes, in order to maintain provincial funding.

Funding continues to be based on number of students in each class, according to the Ontario Public School Boards' Association.

Hendela says parents sending kids to classrooms expecting smaller classes because of students who are opting for remote learning will be disappointed.

"That message is only now trickling out to the broader community," said Hendela. "They're going to be collapsing classes together, and we don't know what that's going to look like. I don't know how many kids are going to be in my son's class."

There are no caps on class sizes for Grades 4 to 8, only an overall average of 24.5, which means some classes could be as large as 30 or more.

She said class sizes and the delayed start are the two biggest issues parents are grappling with now, with no confidence that plans won't change again.

"There's a lot of anxiety — are we making the right choice?" said Neelam Charania who has two children going into grades 1 and 3 at Half Moon Bay Public School.

The principal has promised a peek into how the school will look, she said, since parents won't be allowed in, but she has concerns about how they will deal with classroom sizes.

"It's hard knowing that public health is recommending social distancing and we have an crowded school and we don't know how they're going to accommodate that."

As for the school delay, she understands that some parents are having a hard time making new arrangements for kids, but she says for her, the staggered start is a positive signal that schools are really trying to make things as safe as possible.

"Honestly, I feel for them," said Charania, about efforts by staff and teachers, "I feel for how little time they have had to come up with a plan and so if they need an extra two weeks, I think that's time well spent."

OCDSB trustee Justine Bell, who is sending her child into senior kindergarten this year, empathizes with parents who feel like the ground is constantly shifting.

Bell sat through hours of virtual school board meetings grappling with new information from the province, sometimes even as the meeting was taking place.

She said she has been impressed with staff's work to make sure the right plan is in place, but she also continues to have questions, particularly about the new commitment to the more under-resourced schools in the city.

"I'm hopeful that that means smaller classes, especially for our most vulnerable," said Bell,

"I'm hopeful that that means traditionally marginalized communities get the resources they need so that they are not hurt further by the current situation we find ourselves in today."