Mental health a top concern as pandemic drags on

When the pandemic struck in the spring, the days were getting longer, lighter and warmer. Now, with the clocks turned back, we face increasingly short, dark and cold days, and there's concern among experts that the adrenaline that got us through the first phase of the pandemic is wearing out.

John Peters is having a hard time sleeping these days.

This summer's brief reprieve from the emotional onslaught of the pandemic seems like ancient history now, and the 78-year-old is worried about how he, his loved ones and friends will cope through the coming winter.

"It keeps you up at night.... What happens if?" said Peters, a retired clergy member living in Almonte, Ont.

Peters is an active member of the local chapter of a men's group that works to build social connections and stave off mental illness.

Men's Shed is a global movement that provides mostly older, retired men with a place to take up new activities such as woodworking in the company of others. The aim is to provide a sense of camaraderie, while hopefully reducing feelings of loneliness and depression.

It weighs on you. It's just, it adds to everything else that can come along.- John Peters, Men's Shed

Many Men's Shed members fall into a demographic that's particularly vulnerable to major mental health concerns, according to a recent report that found the majority of gun-related deaths in Ontario are suicides among older men in rural areas.

Peters is well aware of those statistics, and said it makes groups such as Men's Shed even more important, especially during a pandemic.

"Men get together to do things, and while they're doing things they may talk to each other," he said.

Peters said these days, a lot of the talk in the workshop revolves around the pandemic — especially as we inch closer to a long, dark winter.

"So it's going to be tough ... it weighs on you. It's just, it adds to everything else that can come along," he said.

When the pandemic struck in the spring, the days were getting longer, lighter and warmer. Now, with the clocks turned back, we face increasingly short, dark and cold days, and there's concern among experts that the adrenaline that got us through the first phase of the pandemic is wearing thin.

"I think there's something about a second wave that people are already potentially quite tired, quite worn down," said Dr. Allison Crawford, chief medical officer for the Canada Suicide Prevention Service.

3 months agoVideo
1:25
John Peters, a member of the local men’s social group known as Men’s Shed, says the group has started reaching out to its members in new ways in an effort to stave off isolation and loneliness during the pandemic. 1:25

There are troubling signs that more and more people are feeling distressed by it all.

Crawford said a possible explanation for the spike in calls this fall is the enormous amount of uncertainty clouding all aspects of people's lives, from risk of infection to finances.

"So whether it's that it's just gone on for a long period of time, or that we had a slight reprieve and now we're asking people to do things that are difficult again," she said. 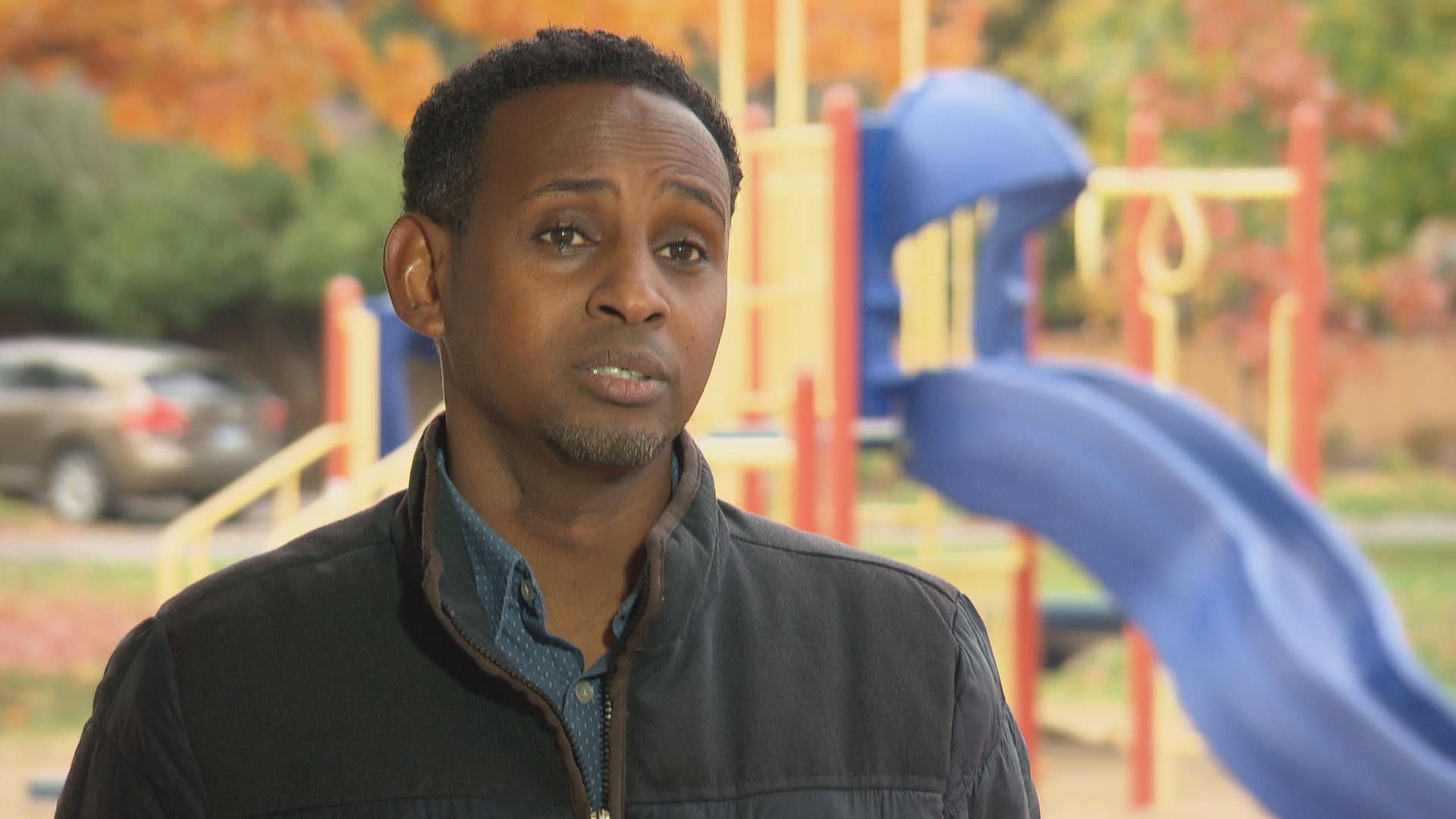 3 months agoVideo
1:09
Mohamed Sofa, director of youth programs at United Way East Ontario, says some young people in Ottawa are struggling in cramped living conditions and may have lost the support system that comes with being in school. 1:09

"There are quite high, high rates of people feeling depressed, anxious, lonely, increased use of alcohol ... right across the country. And for those who are anxious, the things that they really worry about are their finances, employment," said Crawford, who's also a psychiatrist at Toronto's Centre for Addiction and Mental Health.

With no end to the pandemic in sight, there's nothing to suggest that anxiety will ease. If anything, there are concerns it could get worse this winter.

That's why it will be critical for people to find "social connectedness" and engage in activities they enjoy and find meaningful, Crawford said.

Mohamed Sofa spends most of his time thinking about vulnerable people in the community who are at the opposite end of the age spectrum from the Men's Shed members out in Almonte.

As the director of youth programs at the United Way East Ontario, he's been focused on how the pandemic is impacting at-risk youth in the community, from small children to 25-year-olds.

He's also worried about what the winter will bring, and how further isolation will impact young people.

"We are hearing that there are breaking points ... with the pandemic and the isolation that has happened," said Sofa.

He said the closure of schools and online-only learning for some mean some students with mental health needs are falling through the cracks.

"Schools play one of the most pivotal roles in the development of young people, and all of a sudden that opportunity was taken from them due to the pandemic, and their support system has crashed," said Sofa.

Sofa said this winter, his work will be focused on making sure the young people who might be overlooked right now get the support they need as the pandemic drags on.

That's also a top priority for Peters and the other "shedders."

They're hopeful they'll be able to keep the workshop open, but they also accept they may have to pivot back to virtual meet-ups like they did for a while in the spring.

"Depending on the ebb and flow of what the health regulations [say], we will do as much as we can, and we're being as creative, as ingenious as we know how to try to keep the ship afloat," he said.

"There have been pandemics before and people have lived through them, and I believe strongly that we will come through this."