The senator recalls the civil rights movement in Montreal and being arrested during the 1969 'Computer Riot.'

Watch Our Ottawa on CBC TV Saturday, Sunday and Monday at 11 a.m. 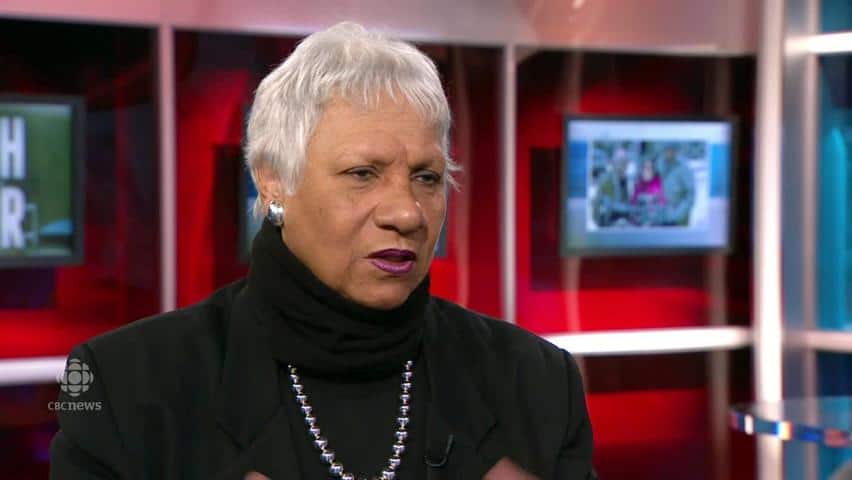 Those accusations caused racial tensions in the city to erupt, culminating in the events of Feb. 11, 1969 — a day that's come to be known as the day of the Montreal Computer Riot.

A McGill University student in 1969, Cools speaks about her experience with the protests in a new documentary called Ninth Floor, being screened during Black History Month at the Ottawa Public Library's central branch on Feb. 10.

"The depth of the support for those students was enormous, extremely huge. And the magnanimity of it too was very impressive," said Cools, about the nearly "universal" support Montreal gave the six students.

Watch host Adrian Harewood's interview with Cools above, or tune in to Our Ottawa this Saturday, Sunday and Monday at 11 a.m. to see the entire show.

Also on Our Ottawa this week: