CHEO, Kids Help Phone and eating disorder clinics in Ottawa are all seeing a significant spike in demand for their mental health services since the pandemic began.

Readers may find some details of this story upsetting; there are resources at the bottom 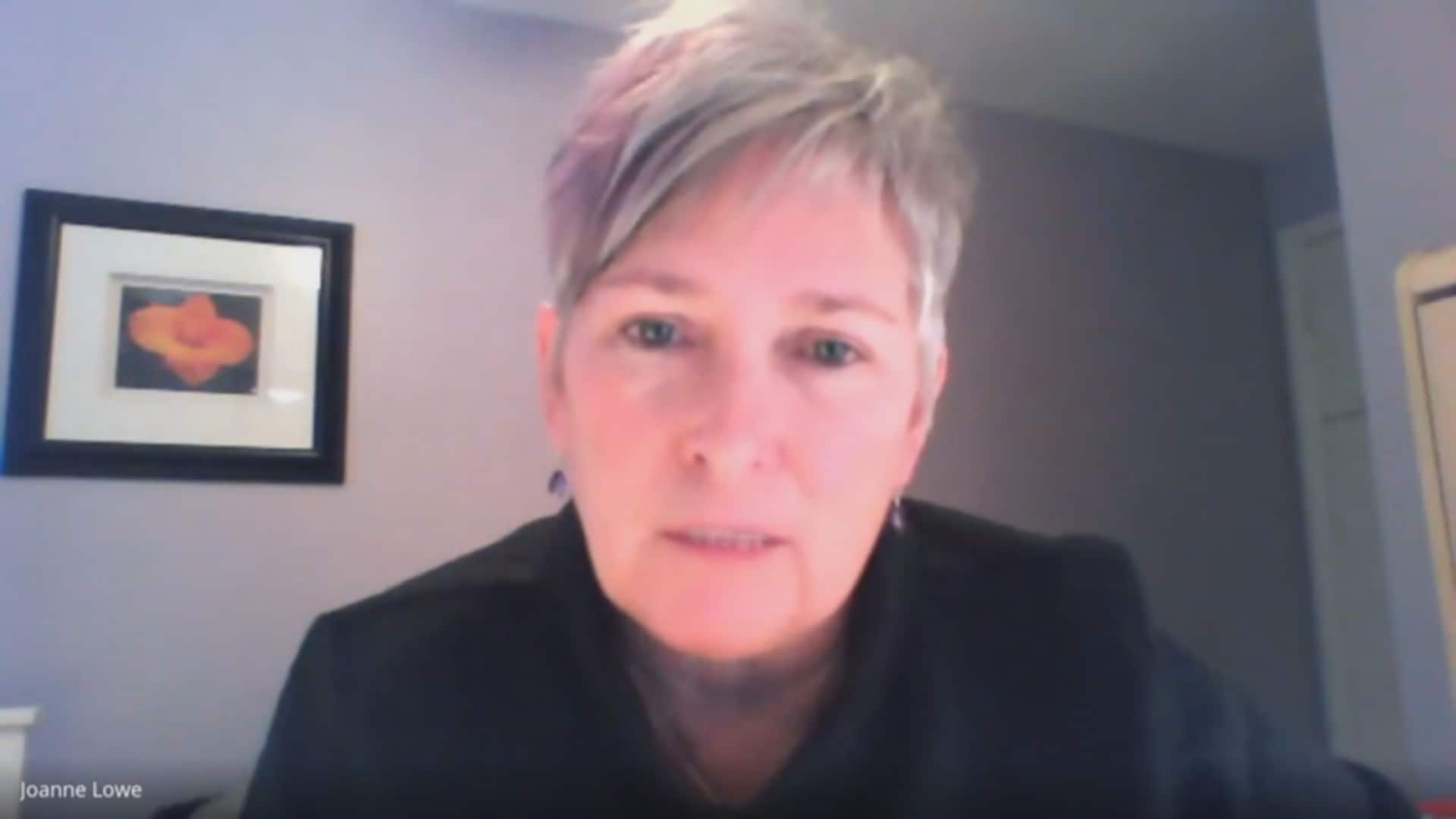 2 months ago
1:06
Joanne Lowe, executive director of the youth services bureau at CHEO, says the hospital has seen a 63-per-cent increase in the number of youth seeking help for eating disorders since the start of the pandemic. 1:06

Clinics and other resources that help young people in Ottawa deal with mental health issues say they've noticed a significant spike in demand for their services since the COVID-19 pandemic took hold.

Kids Help Phone says calls and texts from young people in Ottawa have more than doubled since schools closed for the holidays on Dec. 18, representing a 110 per cent increase over the same period last year.

According to the crisis line, that increase in volume places the capital behind only Victoria among Canadian cities.

"One of the big challenges for all of us, but particularly young people, is … dealing with isolation and potentially dealing with disconnect from those who are their regular support network," Simon said.

Kids Help Phone received 4.2 million calls and messages in 2020, compared to 1.8 million the year before.

'They come in at crisis'

CHEO, eastern Ontario's children's hospital in Ottawa, is reporting a 20 to 30 per cent spike in mental health referrals since the pandemic began. Some involve suicide attempts and self-harm, according to mental health nurse Sarah Hendry.

"They come in at crisis," Hendry said. "They are at their most vulnerable state."

"The lack of the same routine that kids are used to, the lack of access to peers in person, those are all contributing factors that we hear all the time when kids and physicians are reaching out for services," said Joanne Lowe, vice-president of mental health and addictions at CHEO.

Lowe said because of the pandemic, some families are hesitating to seek the help they need.

"There's some people who are waiting longer than they might have typically outside of a pandemic to ask for help."

CHEO's eating disorder unit has seen a 63 per cent increase in in-patients during the pandemic, Lowe said. She said the hospital has received funding to boost staffing in that department.

CHEO is currently on the hunt for eight more mental health nurses, one-quarter of its baseline staff, to handle the demand.

That includes parents who are concerned about changes in their child's eating habits and are reaching out with questions.

Hopewell normally provides eight group support sessions a year, with just under 100 spots. During the pandemic, that grew to 12 virtual support groups and an art therapy program with a total of 160 spots.

Heisler said his organization needs more volunteers, especially people with lived experience of the condition, to respond to inquiries from the community.

"We are at capacity," he said. "Our volunteers have really stepped up and they've really worked really hard, but we can't do more with what we have and the demand … is definitely there."