A family celebration has turned sour after an Ottawa woman was told she won't be able to board a cruise ship because she's Chinese. 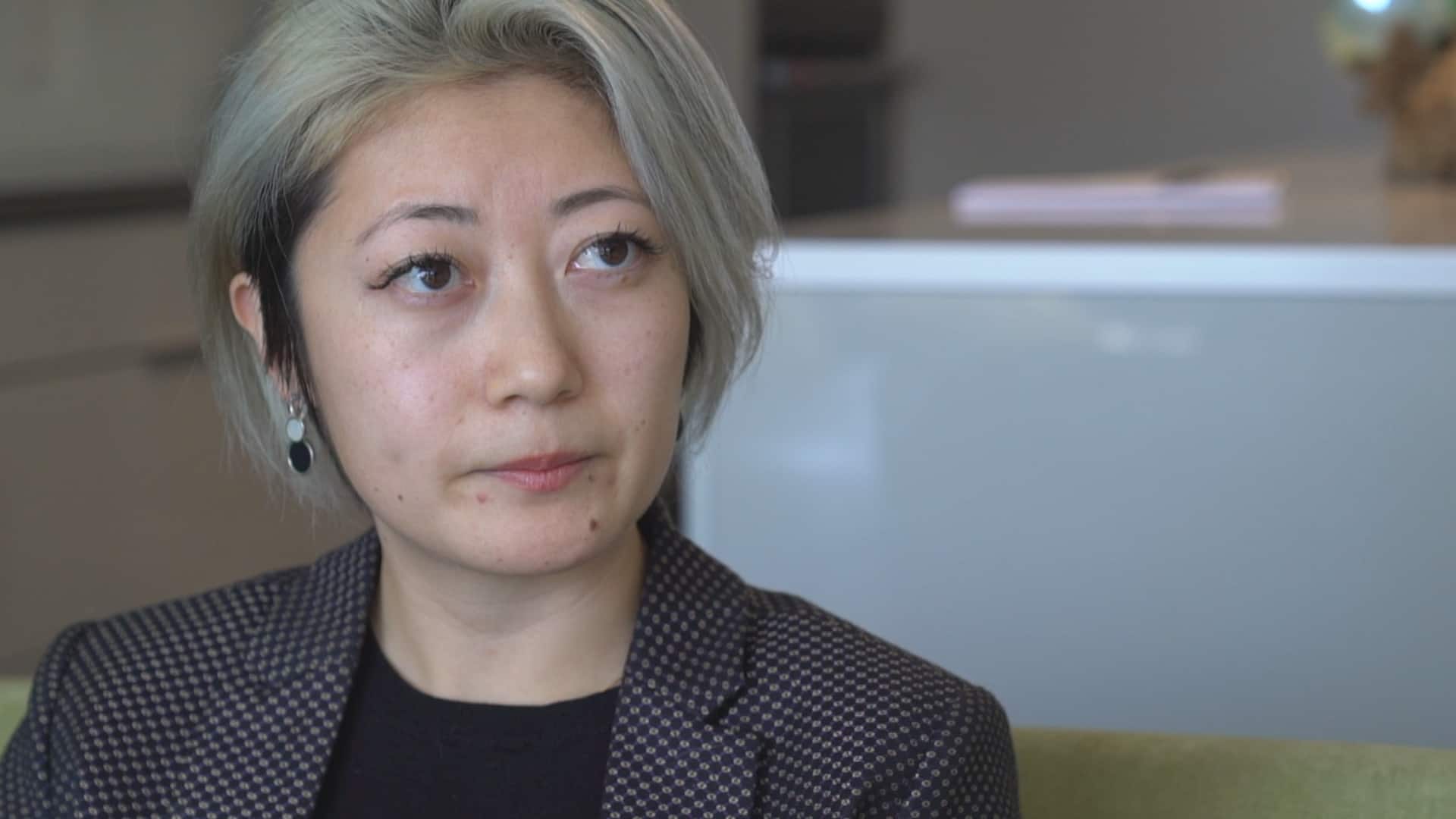 12 months agoVideo
0:53
Ming Yang, who has lived in Canada for 15 years, says she was upset when she was told that she wouldn’t be able to board a cruise ship because she holds a Chinese passport. 0:53

A family celebration has turned sour after an Ottawa woman was told she won't be able to board a cruise ship because she's Chinese.

Ming Yang, a permanent resident of Canada for 15 years, was supposed to sail from Florida on a seven-day cruise with nine family members and friends this weekend, but a new Norwegian Cruise Line policy states the company will deny boarding to anyone holding a Chinese, Hong Kong or Macau passport, regardless of where they live.

The policy is very racist, and it's targeting a certain race.- Ming Yang

The purpose of the policy is to prevent the spread of the coronavirus that originated in Wuhan, China, the company said. But Yang said she hasn't visited China in at least six months.

"I feel I've been targeted just because I am a Chinese passport holder," Yang said. "The policy is very racist, and it's targeting a certain race."

Yang said she booked the seven-day cruise through Sunwing Airlines. The ship is supposed to depart Miami on Saturday with stops in Central America, the Caribbean and Mexico — half a world away from the epicentre of the viral coronavirus outbreak.

Yang said neither Norwegian Cruise Line nor Sunwing reached out to her about the policy, which she found out about from a news report.

"Any guest that holds a Chinese, Hong Kong or Macau passport will be unable to board any of our ships, regardless of residency," states a policy on Norwegian Cruise Line's website that was updated on Wednesday.

"The safety, security and well-being of our guests and crew is our number one priority. We have proactively implemented several preventative measures outlined below due to growing concerns regarding coronavirus infections in China."

The cruise line also states it will deny boarding to anyone who has visited, or was in transit through, China, Hong Kong and Macau within the past 30 days.

"Norwegian is trying to send out the message, 'You are very welcome on board, and don't worry, there will be no Chinese people,'" said Yang.

Yang said she contacted the cruise line about the policy and asked whether, if she'd instead held a Canadian or American passport and had visited China in the last four months, she'd be allowed aboard the ship. She said she was told yes.

Dr. Isaac Bogoch, an infectious disease specialist at Toronto's University Health Network, said the policy of a blanket ban based on one nationality is not backed by evidence or a realistic assessment of risk, because people who hold a Chinese passport may not have even been to China since the coronavirus outbreak began.

"The passport that one holds does not necessarily reflect the risk that one has of having this infection and transmitting this infection," Bogoch said. "I don't think it's helpful at all to stigmatize individuals or an entire country."

CBC News reached out to Norwegian Cruise Line for comment on why the policy exists, and why it's denying boarding to Yang, but the company referred us back to the policy.

Even if she were allowed to board, Yang said she no longer wants to go on the cruise, and is hoping she and her friends and family will all get full refunds.

"I really feel that the cruise ship is owing an apology to us," Yang said.

A spokesperson for Sunwing Airlines said in a statement that the airline received notice of Norwegian's policy on Feb. 10, and communicated it to passengers two days later, either directly or through their travel agent.

The airline said it does not support the policy and is willing to refund Yang and the other passengers in her group.

"We do not agree with this policy and have been advocating on behalf of Ming Yang and her family since we received the notification and will be offering the entire group the option to cancel with a full refund," the airline said.

Over 49,000 people worldwide have been infected with the novel coronavirus, or COVID-19, according to the World Health Organization. At least 14 Canadians aboard a cruise ship under quarantine at Yokohama, Japan, have also come down with the respiratory illness