Several Ottawa residents were among the victims of a Kyiv-bound Boeing 737-800 that crashed just outside Tehran's Imam Khomeini Airport on Wednesday, killing all 176 people on board.

Most passengers aboard Ukraine International Airlines flight destined for Canada, several to Ottawa

Several Ottawa residents were among the victims of a Kyiv-bound Boeing 737-800 that crashed just outside Tehran's Imam Khomeini Airport on Wednesday, killing all 176 people on board.

CBC News has confirmed the names of three of the passengers from Ottawa who died on the Ukraine International Airlines flight.

Fareed Arasteh, a PhD student studying biology at Carleton University who had recently married his long-time girlfriend; Mansour Pourjam, a denture technician who lived in Barrhaven; and Alireza Pey, an Ottawa resident who owned the tech startup Message Hopper, died in the crash.

Robert MacLeay, the owner of the Ottawa Denture and Implant Centre in a Bells Corners where Mansour Pourjam worked, said everyone on staff is grieving the loss.

"He was lovable. He was truly someone who made you laugh. For all of us, it's a tragic personal loss," MacLeay said. Pourjam leaves behind a 13-year-old son, he said.

For all of us, it's a tragic personal loss.- Robert MacLeay, Mansour Pourjam's employer

Staff watched the escalating tensions between Iran and the United States, concerned about Pourjam's safety during his trip, said MacLeay.

"We had staff members speaking with him a couple of days ago because they were just anticipating his arrival and wanted to know how his trip home had gone," MacLeay said. "He was very anxious to get out [of Iran]."

"He was very hard-working," Manesh said. "We'll all miss his smile."

David Gourlay, former president of the Ottawa Champions, said on Twitter Pey was a "great person" and dedicated to his family.

"I was lucky to have known him and spent time in his home talking about our community," Gourlay said.

Pey has two daughters in Ottawa.

Newlywed grateful to study in Canada

Fareed Arasteh was a PhD student under Carleton University professor Ashkan Golshani. He had returned to Iran for the holidays to marry his long-time girlfriend, Maral.

In an email sent by the school Wednesday, Owen Rowland, chair of the biology department said Arasteh was hard working and aimed to make a difference in his field.

Golshani learned of his student's death just hours after finalizing his last grade. The professor gave him an A+.

"I don't think anything can quite prepare us for news like this," said Golshani.

"He was doing a fantastic job. Very nice guy. Very soft-spoken. Such a gentle soul."

Arasteh was grateful to have the chance to study molecular genetics in Canada and was the kind of person who asked the deeper questions, said Golshani.

Carleton has lowered flags on campus to honour the victims and is providing counselling services to students.

The University of Ottawa confirmed earlier Wednesday three of its students were in the crash. It did not provide the names of the students and said it is still checking to determine whether more students, faculty or staff were on the plane.

"The University of Ottawa is deeply saddened by this tragic crash and is working to confirm their identities," the university said in a news release.

"The entire campus is affected by this tragedy; we offer our sympathy and condolences to the families and friends of the victims."Officials with both the Ukrainian foreign ministry and the Canadian government say there were 63 Canadians killed in the crash.

Prime Minister Justin Trudeau told reporters Wednesday afternoon most of the plane's passengers, 138 in total, were scheduled to connect with flights heading to Canada.

The cause of the crash is still unknown.

The flight was scheduled to take off from Imam Khomeini International Airport at 5:15 a.m. local time, but was delayed about an hour.

It took off from Tehran at 6:12 a.m. local time, heading west, but never made it above 2,400 metres, according to data from the flight-tracking website FlightRadar24. 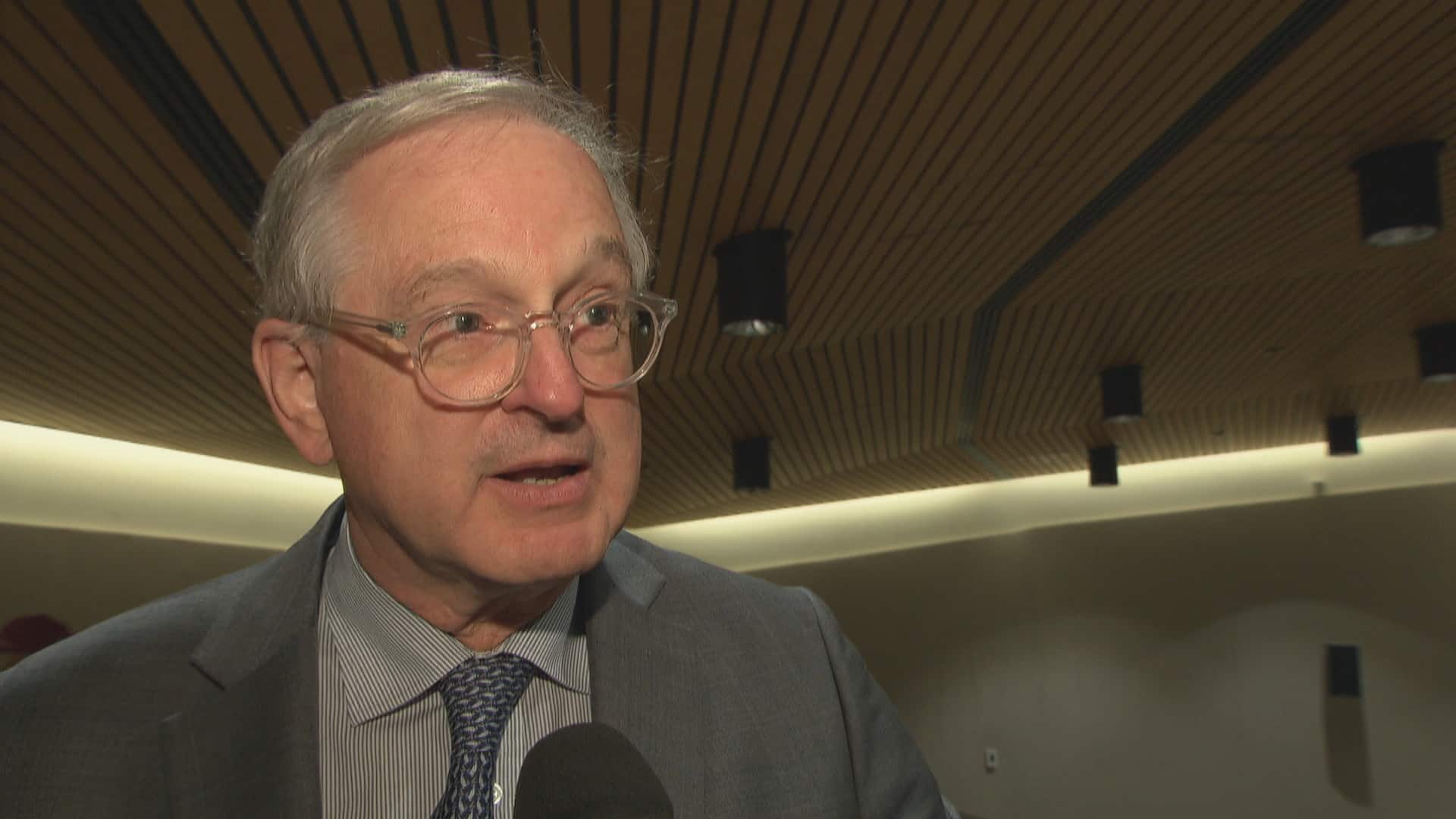 10 months ago
0:33
University of Ottawa President Jacques Frémont says news of the fatal plane crash in Iran has hit the university community hard.  0:33

with files from Laura Glowacki, Matthew Kupfer and Sandra Abma