Pandemic sapping the joy out of recess, lunchtime

'We're not having as much fun as we should be having'

CBC is following these four Ottawa students over the next few months as they return to school for in-class learning during COVID-19.

It's not business as usual for students who've returned to school in Ottawa. It's not fun as usual, either.

One thing they're discovering is that their free time isn't so free anymore. New rules meant to control the spread of COVID-19 are sapping the joy out ot recess, lunchtime and extra-curricular activities.

CBC Ottawa's student correspondents were asked to report back about school life outside the classroom. Here's what they had to say.

Recess is very important to Akwa Udoeyop, a sporty kid attending Elmdale Public School. "We're not having as much fun as we should be having ... but I still like recess. I'm still very grateful that we still can be outside playing."

They're playing the same old games, but the kids have adapted them for the COVID-19 era.

"We play with sticks," said Udoeyop. "Not like sharp sticks that hurt people, we use nice soft sticks. We tag with the sticks because we can't touch people."

Some kids have even developed a touchless version of pat-a-cake. "They … actually do it with hands in the air, like sometimes our teacher gives us 'air' high-fives."

Udoeyop said he "mostly" keeps his mask on during recess. "But if I need to breathe ... because I'm tired, I will … you know," he said, making a doffing motion.

Lunch is eaten at their desks, and no one digs in until they've doused their hands in sanitizer. "Not too much," said Udoeyop, "because if we get hand sanitizer in our food, that's bad." 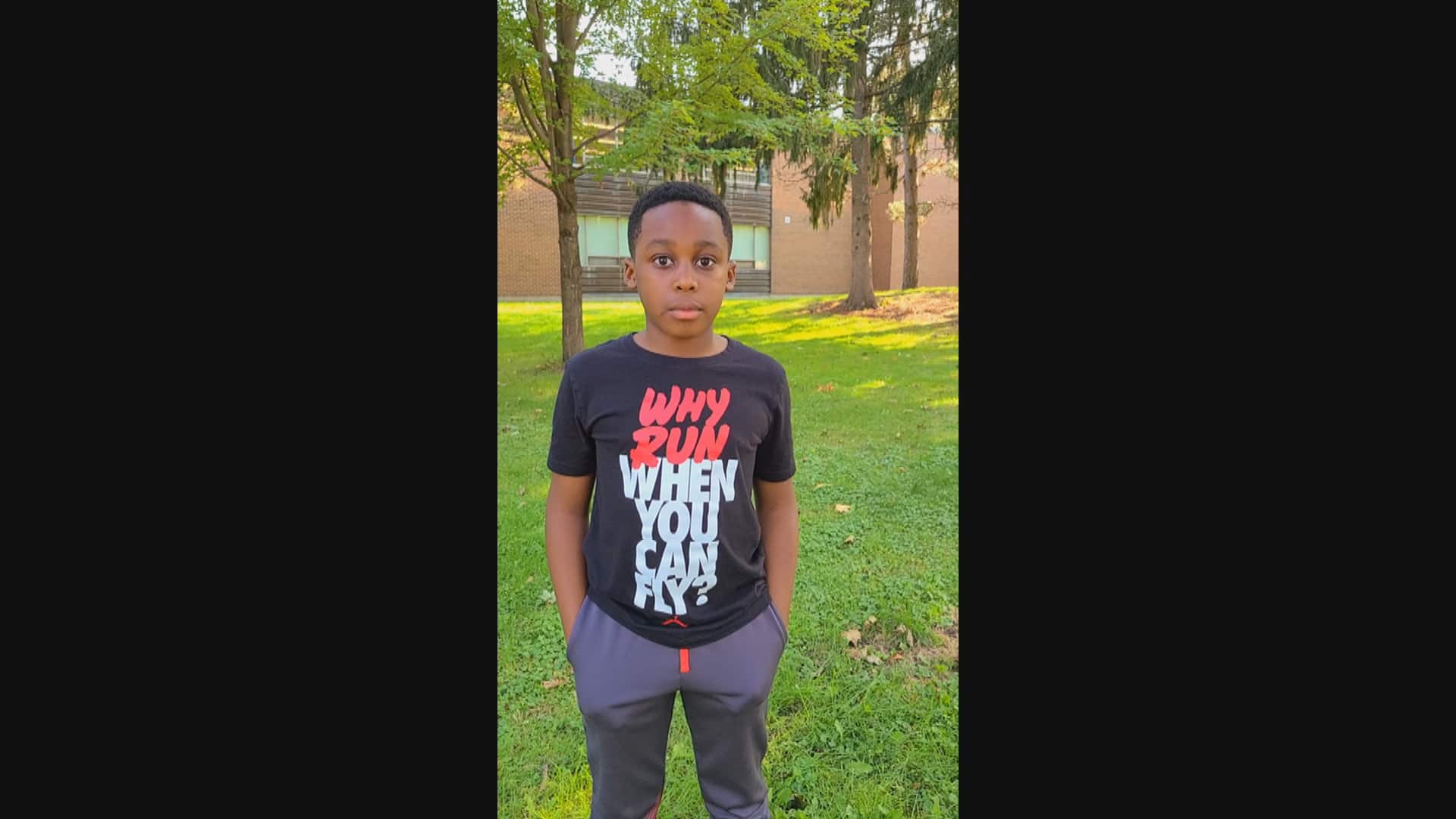 5 months ago
1:26
Akwa Udeoyop says he would normally be trying out for basketball or soccer at this time of year but he doesn’t know if that will happen this fall. 1:26

This is Darya Heynen's first year at École secondaire publique De La Salle in Lowertown, "so I don't really know what would be regularly happening at recess," the 11-year-old said.

A few students keep their masks on outside, "but most people don't … because we wear a mask all day. Some people are just walking around the school yard trying to get exercise because they're sitting all day," she said.

At lunch, Grade 7 students have to eat in their classrooms instead of the cafeteria "because they don't want too many people to be crowding it," said Heynen.

Before the pandemic, tables and chairs were scattered all over the school for students to use during their down time.

"But now those chairs are all wrapped up in plastic," said Heynen. "And so the mood is less free."

The students recently marked Franco-Ontarian Day by attending a concert — online. "Those activities would usually be in person. But because of COVID, they were virtual," she said.

"There is a student council and they're recruiting three new 7th-graders, but that's also virtual," said Heynen. "A lot of people are just really annoyed with 'virtual.' But those are the measures we have to take because of COVID-19." 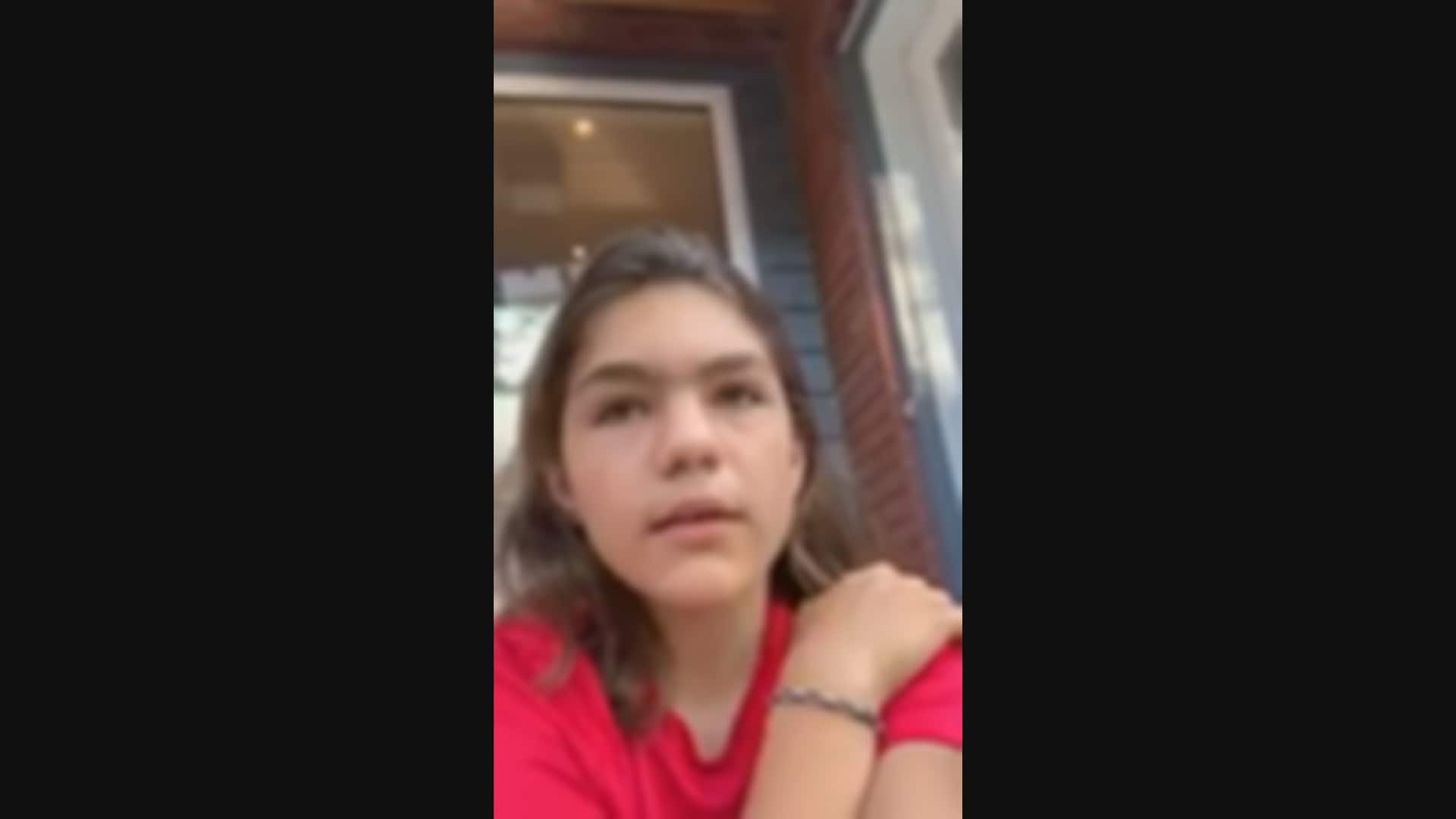 5 months ago
1:21
Darya Heynen says lunch has to be eaten in the classroom and extracurricular activities are very limited. 1:21

Demeter Riedmueller is seeing fellow students taking chances at Lisgar Collegiate, especially when they're outside, before or after school and during breaks.

"When you're walking around … it is hard to social distance because there are so many people," the 13-year-old said.

Riedmueller said she sees students getting too close on school grounds, often without masks. "I think a lot of people just wear masks when it's mandatory. They kind of ignore the social distancing rules with their friends after school because there's no one really there to enforce it."

For Riedmueller, COVID-19 has dampened the experience of attending school in the middle of a normally vibrant downtown area.

"I was hoping to go out … to some restaurants around Lisgar, because they have every food that you could ever want," she said. Instead, students have to stay put for their 10-minute "lunch break."

School clubs are going ahead, but only if they can meet over Google or Zoom.

"I was really looking forward to joining the cheer team because I do gymnastics. Unfortunately, that will not be happening," said Riedmueller. "There's not really any way that you could do a competition or practice with being six feet apart." 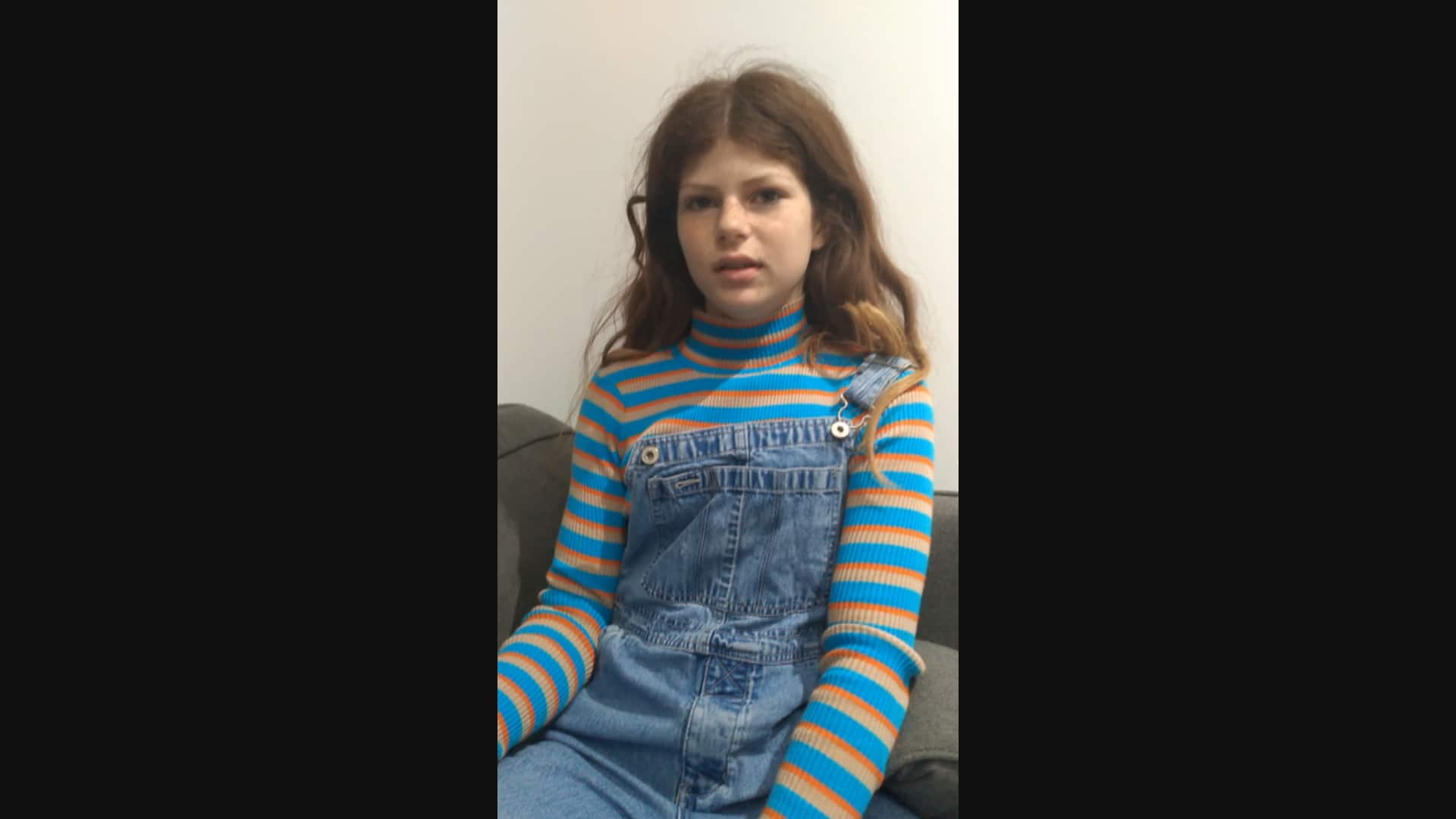 5 months ago
1:02
Demeter Riedmueller says she really wanted to join the cheer team this year, but that isn’t going to happen. 1:02

This is Vanessa Brohman's senior year at Canterbury High School, but measures to control the spread of COVID-19 make for a highly controlled campus.

"Lunchtime and breaks are definitely different this year," said Brohman. "Last year, high schoolers got a lot of free time during lunch. We would leave school property and then come back with whatever food we wanted."

Not this year. Even on-campus options are limited, with no access to the cafeteria or vending machines. "Since we have to stay in our pod and in our class, there's not much freedom. Lunch doesn't really feel like lunch anymore," she said.

There are breaks, however, and "sometimes we get to go walk outside. But that's pretty much it."

Brohman is trying to cope with the sedentary nature of her school day. "Being in a spot for that long and trying to focus on schoolwork is very difficult for me," she said. "But I can work around it." 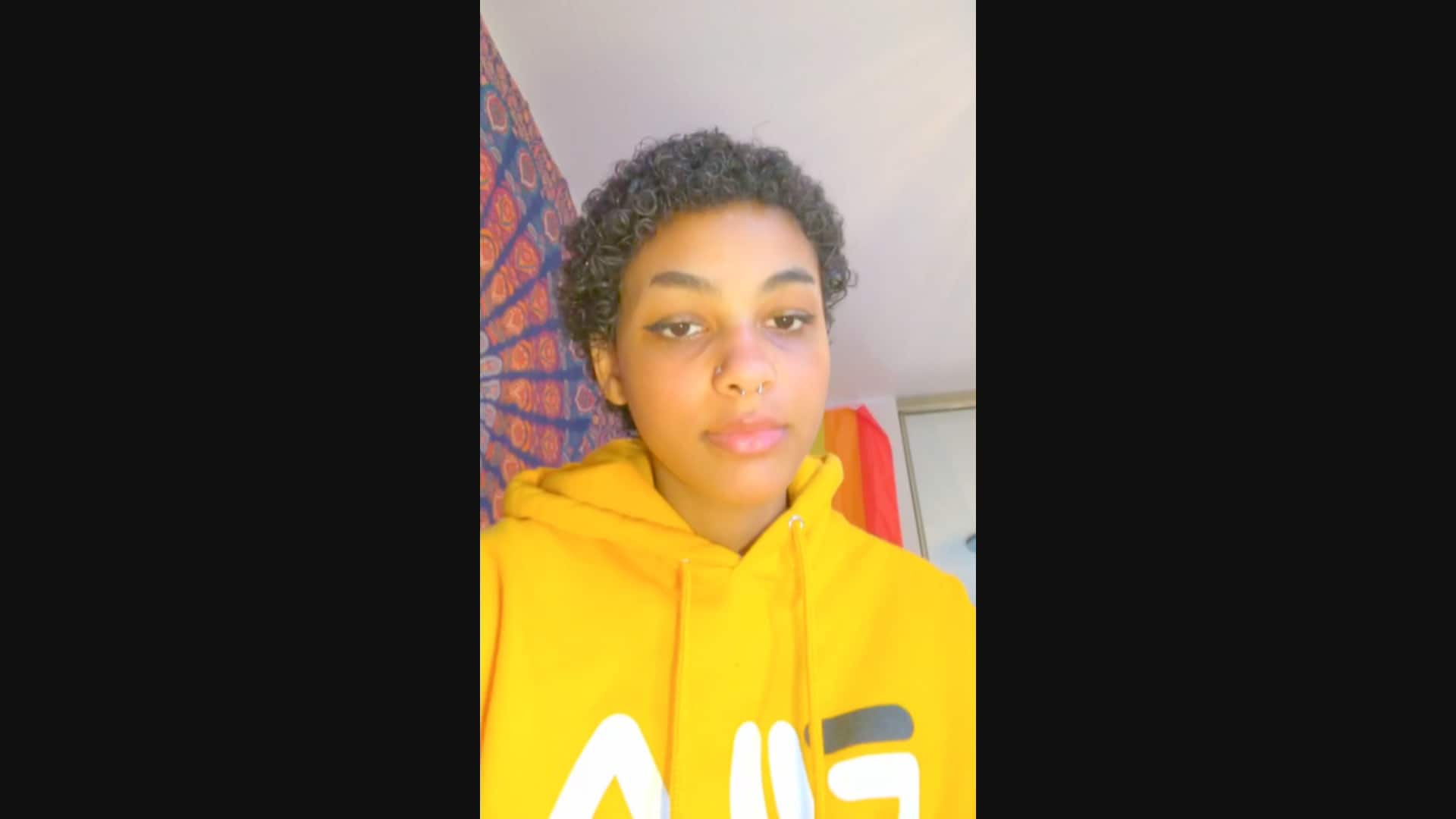 5 months ago
0:44
Vanessa Brohman says lunch doesn’t feel like lunch this year because she doesn’t have the freedom to go off school property or eat in the cafeteria. 0:44
CBC's Journalistic Standards and Practices|About CBC News