Like so many viewers, Richard Janecky relies on the Internet to stream live sports and TV shows. But the Ottawa resident and staunch Senators fan ran into trouble when he tried to watch last week's game against the Winnipeg Jets.

Like so many viewers, Richard Janecky has cut the cord and relies on the internet to stream live sports and TV shows.

But the staunch Ottawa Senators fan ran into trouble when he tried to watch last week's game against the Winnipeg Jets.

Janecky had just spent $100 on a six-month subscription to TSN Direct so he could watch this year's abbreviated NHL season. But when he signed on to watch the Sens game, he was denied access.

"I got this blackout message saying that viewers in your region don't get to watch the game," said Janecky. Thinking it was just some technical glitch, he tried again on Monday when the Senators faced off against the Vancouver Canucks, but got the same baffling message.

Janecky called TSN customer support, where a "very nice and polite" agent told him it was probably some technical issue and put him on hold while she investigated.

"She came back about five minutes later saying, 'Actually, you're not in the Sens' region. You're in the Toronto Maple Leafs' region,'" recounted Janecky, who lives in Hintonburg. 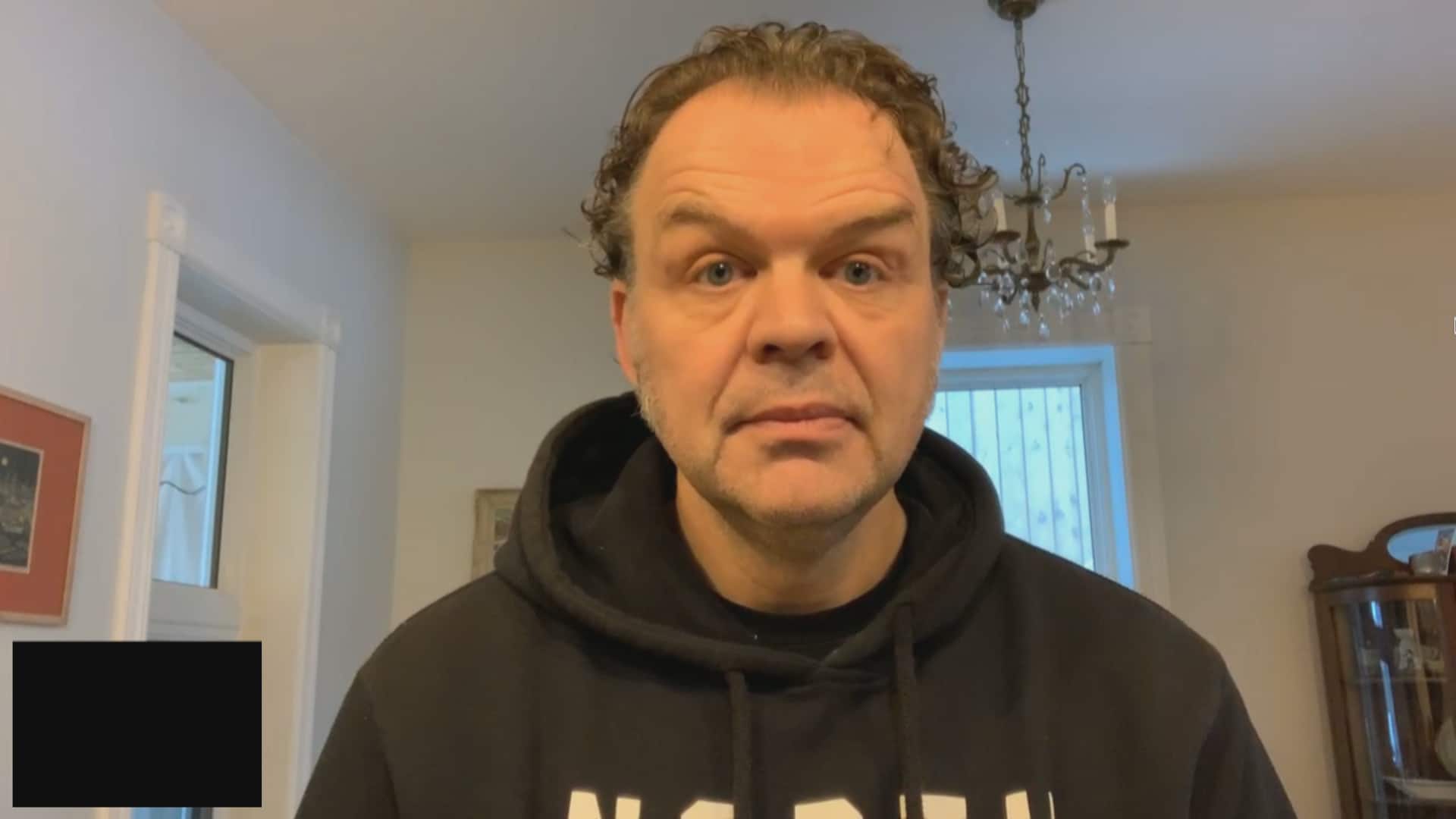 Trying to watch an Ottawa Senators game in Ottawa? You may be out of luck

1 month ago
1:18
Ottawa resident Richard Janecky, who subscribed to TSN for Ottawa Senators games, says he was “stunned” to realize that the NHL doesn’t include Ottawa in the Senators’ broadcast region — the city is included in the Toronto Maple Leafs’ region instead. 1:18

The woman double-checked and confirmed that according to TSN's records, Janecky was squarely in Leafs Nation.

Janecky pushed for further clarification, but the rep told him it was the NHL, not TSN, that decided where viewing blackouts apply. He was advised to contact the league directly.

According to the NHL, regional blackouts are "designed to cultivate and protect a team's home market. Every team in the NHL has a number of 'regional' games, which are sold by the team to a regional broadcaster and are available only to those in a team's broadcast region."

Janecky was left feeling frustrated, and not a little ripped off.

"TSN says they had nothing to do with it, it's the NHL, and they dictate who gets to watch what. And if you're in Ottawa, you don't get to watch the Ottawa Senators."

Janecky posted his tale on social media, expecting his friends and hockey pool buddies to take his side.

"The thing I found really bizarre is that the response was not outrage. People had already adapted. They're giving me tips on how to get around [the blackout]," said Janecky.

CBC reached out to the NHL to ask about Janecky's situation, and a spokesperson confirmed that based on his postal code, he does indeed reside within Ottawa Senators territory, and should therefore be able to view the games on TSN.

"This fan should have been able to watch Monday's game," said the NHL's Julie Young, who promised to delve into the issue with the broadcaster. TSN followed up with Janecky to get more information, but as of Thursday afternoon he was still waiting for a resolution.

The Ottawa Senators also confirmed TSN had the broadcast rights to the two games Janecky tried to stream. However, Senators spokesperson Chris Moore suggested an Ottawa resident might see the blackout message if "the IP address of his device is not consistent with someone who lives in Ottawa."

Tek Savvy's Andy Kaplan-Myrth said geolocation is performed by third parties. "We don't have any control over it," he noted. "It's notoriously inaccurate."

Kaplan-Myrth offered this suggestion: "[TSN and the NHL] might need to find a better way to identify where users are located, like locking them in based on billing address."

"People assume IP geolocation is very accurate. It's not," Nunnikhoven wrote in an email. "The system is pretty flimsy."

Janecky said the TSN Direct app does allow him access to Sens games on his phone, but blocks him from viewing them on a larger screen. If the problem isn't resolved, he said he'll cancel his subscription, and may even return to cable.

In the meantime, Janecky plans to catch the games the old-fashioned way: on the radio. "Or I may do other activities this year, given how bad the Sens have been at the start," he joked.