Some Ottawa parents and teachers say they're concerned for the mental health of elementary school students as classrooms stay closed with no end in sight.

Classrooms were originally slated to reopen Monday but will remain closed

Some Ottawa parents and teachers are questioning the sustainability of virtual learning as in-person classrooms stay closed with no end in sight.

On Wednesday, the Ontario government announced school boards within seven public health regions in southern and eastern Ontario would resume in-class learning on Monday, but boards in Ottawa weren't among them.

The province did not say when schools in Ottawa might reopen, only that Ontario's chief medical officer of health will "continue to review the public health trends and advise the government on the resumption of in-person learning," according to a spokesperson for Education Minister Stephen Lecce.

Eastern Ontario's French public school board says virtual learning will continue for its students until at least Feb. 10.

While she doesn't want to put her children in an unsafe situation, parent Neelam Charania said she's "exasperated, frustrated, tired."

"At this point, with the information that we have, I'm at a loss. I really don't understand," Charania said, who has two children attending Half Moon Bay Public School.

"They miss school. They miss going to play with their friends and I think that they learn better in an in-person environment."

"It would be really nice to know how to start planning for safe reintegration or what the measures will be like," said parent Malaka Hendela of the announcement.

She said she worries how students, parents and teachers are coping when there's no indication of when schools will reopen.

Meanwhile, teachers are having to pivot again, now having to prepare even more lessons that will have to be taught online.

"The amount of time that I am putting into putting my stuff online is unsustainable. It really is," said Rachel Inch who teaches at Broadview Public School. 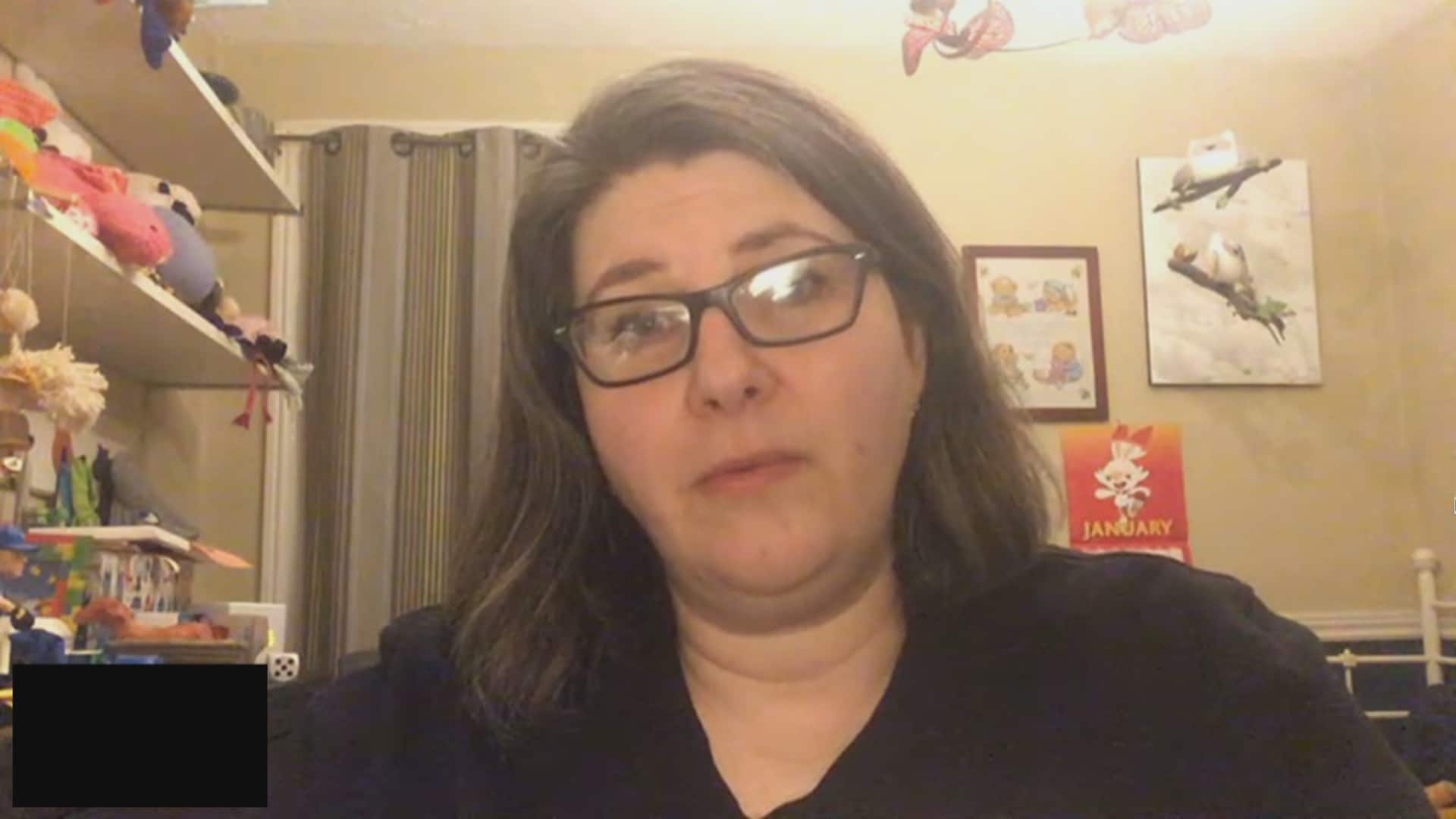 2 months ago
0:58
Malaka Hendela, co-chair of the Ottawa-Carleton Assembly of School Councils, says parents are facing school closures without an end date and worries that some may be struggling to cope. 0:58

"A lot of time and energy is spent converting things to make them doable online. So without knowing an end date, it's a daunting task. It sort of feels quite heavy."

St. Leonard Catholic School teacher Krista Sarginson said she's not sure how much longer her students are able to keep up either.

"I'm seeing that my kids are struggling a little bit. They were really looking forward to going back," she said.

While Sarginson commends the government for being cautious when it comes to public health, she described the ongoing school closure as "death by a thousand cuts."