Just days after resuming classes, Ottawa schools are already dealing with dozens of cases of COVID-19. Here's where they are. 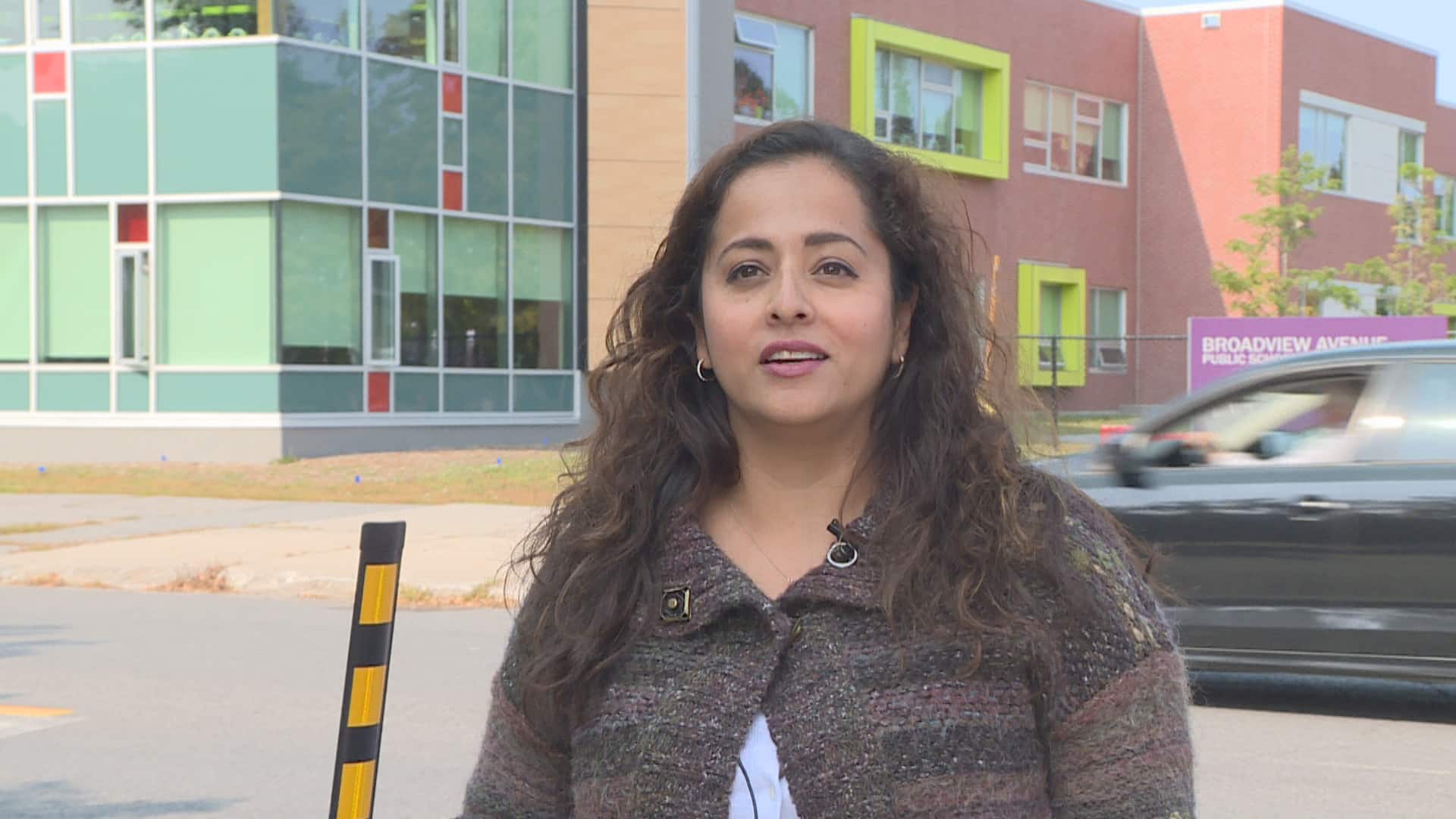 Parent ‘disappointed’ in COVID-19 case so early in school year

1 month ago
0:46
Sameena Khalil, who has two children at Broadview Public School, says she was disappointed to learn that someone affiliated with the school had been diagnosed with COVID-19. 0:46

Just days after resuming classes, Ottawa schools are already dealing with dozens of cases of COVID-19.

According to a count of cases publicized by each of Ottawa's four school boards on Tuesday, 47 had reported at least one case of COVID-19 involving a staff member or student. (Ottawa Public Health reported cases in 34 schools on Tuesday, likely due to a lag in reporting.)

Dr. Vera Etches, Ottawa's medical officer of health, said on Tuesday that given the rapid spread of COVID-19 in the community, public health officials anticipated there would be cases in schools.

"We're at the point where it would be greatly beneficial for people to limit their contacts so we stop the spread in the community and have a better ability to keep it out of schools," Etches said.

Still, the situation is causing great uncertainty for both students and their parents.

Sameena Khalil has two children who attend Broadview Avenue Public School, which informed parents on Tuesday that "an individual associated with Broadview" has tested positive.

"We haven't had a full week into the school and already one case," said Khalil. "I guess the question is, how quickly are they able to communicate to all the close contacts?"

Khalil said she kept her phone nearby all day Tuesday in case she got a call from the school.

"Because there's a sense of responsibility as well, that if my child is a potential carrier or could be transmitting unknowingly, asymptomatically, I don't want to be a participant in that."

There's been no outbreak declared at Broadview — OPH has said it will declare an outbreak in a school when two people test positive and it's clear the transmission happened at school — but outbreaks have been declared at three other schools in Ottawa: Monsignor Paul Baxter Catholic School in Barrhaven, École élémentaire catholique Montfort in the city's east end and Collège catholique Franco-Ouest near Robertson Road and Moodie Drive.

Khalil has questions about what happens if an outbreak is eventually declared at her kids' school, too.

"That's a piece that I guess we are looking forward to having communicated," she said. "What are the next steps? What does this mean for a potential isolation or closure of the school?"

In a letter to parents, Mark Kennedy, principal of Monsignor Paul Baxter, wrote that the school and board — in this case, the Ottawa Catholic School Board — take their orders from OPH when it comes to decisions about closing a school.

"Please know that we take our direction from Ottawa Public Health," Kennedy wrote. "We have been working closely with OPH since we learned of our first confirmed positive test result of COVID-19."